Now in their eighth edition, the Barcelona awards for Innovative Business in Conciliation and Time recognised five organisations which transform society and productivity for businesses by fostering a more efficient use of time, compatible with people’s lives. 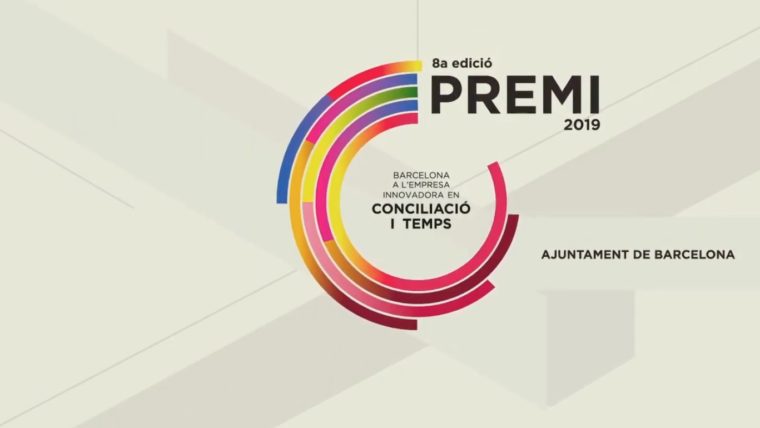 In the category for organisations with fewer than ten workers, the award went to the company Iterem for implementing a working week of 32.5 hours for all its staff (6.5 hours a day, Monday to Friday), with competitive salaries for the consulting sector for digital transformation.

The award in the category for companies with ten to fifty workers went to ACEFAT, which has adapted its working hours to a healthy 8 am to 4 pm, helping to facilitate people’s work-life balance and the possibility of having lunch at a time which is better for people’s metabolisms.

In the category for companies with between 51 and 250 workers, the award went to the Voxel Group, who have implemented a teleworking system with no prior authorisation required and no restrictions on days.

For companies with more than 250 workers, the award went to the Suara Cooperativa for its trajectory in the care sector and for facilitating balance through a model based on diversity management. Particular value was also placed on the contribution of a guide to help people with cancer.

The Fundació Oxfam also received recognition, with a special mention for its new equality plan. The plan includes measures such as ten consecutive days of teleworking during intensive summer working hours, intensification of working hours to achieve a two-day working week and the extension of paternity or maternity leave by another week.

The awards were given at the annual meeting ‘The future of working time’, organised by Xarxa Nust and Barcelona Activa and conducted online this year. During the session, experts such as the sociologist Oscar Vargas, the researcher Paco Abril and speakers from companies which received awards in other editions reflected on how the lockdown and the state of emergency have affected organisations (for example, giving way to more intensive teleworking models and new production systems), digital disconnection, equality plans by companies and the impact on the health of workers. 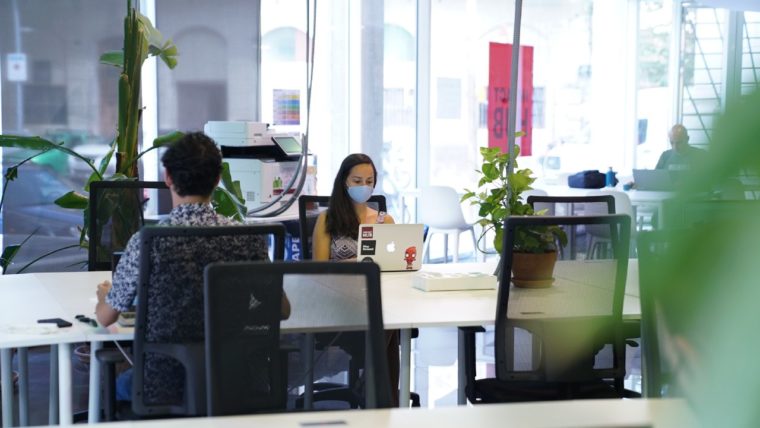