An agreement with the Catalan Health Service will see four of the city’s primary healthcare centres (CAP) relocated to new premises to gain more capacity: Besòs, Fort Pienc, Gòtic and Raval Nord. A new CAP will also be built in the neighbourhood of El Congrés i els Indians. 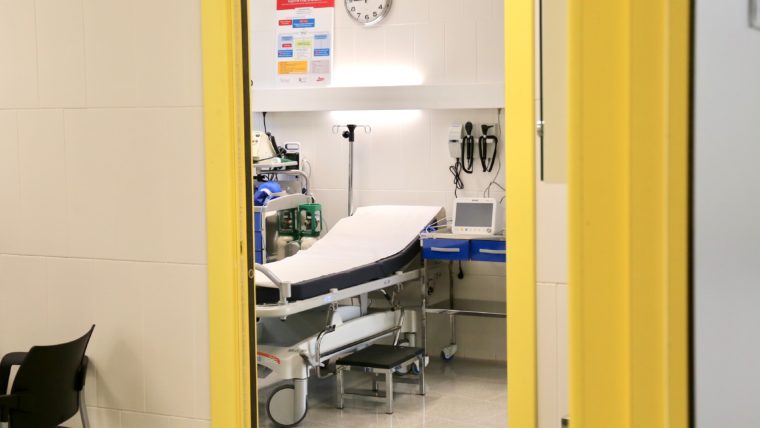 The pandemic has forced primary healthcare centres to adapt to a new way of working, with more ventilation and more space for physical distancing. Most of the centres moving to alternative premises could not comply with these measures and have ended up short of space.

The relocation of the CAP Besòs, CAP Fort Pienc, CAP Gòtic and CAP Raval Nord, along with the new centre in El Congrés i els Indians, will enable the centres to gain more space and care capacity. While the work is carried out, the Catalan Health Service will install provisional support modules near the centres in question, to be managed by the centres themselves.

The CAP Besòs will be housed on the three upper floors of the new public building to be constructed on the site of the former Pere IV cinema, right next door to the current CAP. The existing centre will also be modernised, and a walkway will connect the two buildings. The space available at the medical centre will increase from 1,500 square metres to 3,000.

While construction work is in progress, the support module will be located right next to the centre, enabling PCR testing outside to take the strain off services and guarantee the safety of staff and the public. The module should be operative next month.

The new location for the CAP Fort Pienc will be the site at the junction between C/ Nàpols and Gran Via, where a public housing block is also due to be built. The centre will be housed on the ground floor and the first floor of the building and provide 2,700 square metres of floor space.

The Catalan Health Service is setting up the new provisional facility in C/ Alí Bei, which should become operative in February and will have eight consultation rooms.

The definitive location for the CAP Gòtic will be the municipal building in Pl. Doctor August Pi i Sunyer, after an agreement was reached on the location and the transfer of municipal services currently operating there. The new centre will have 2,500 square metres of floor space and offer the full range of services.

The support modules will be set up in Plaça de Joaquim Xirau i Palau, with nine consultation rooms to become operative next month.

The CAP Raval Nord will finally be located in the old chapel at the Casa de la Misericòrdia. The project is at the public competition stage, with work due to start next year or at the beginning of 2022. For the moment a support module will be set up near the centre, offering 2,500 square metres of floor space.

The neighbourhood of El Congrés i els Indians will have a new primary healthcare centre to take the strain off the CAP Maragall, which has been providing service for the whole population in this area, including the Camp de l’Arpa and Encants neighbourhoods.

The centre will be located on a site at the junction between C/ Cardenal Tedeschini and C/ Pardo. The City Council has granted the use of the site, given over to cultural use until now, with the administrative process to switch its use to healthcare now under way so that the project can then be commissioned. 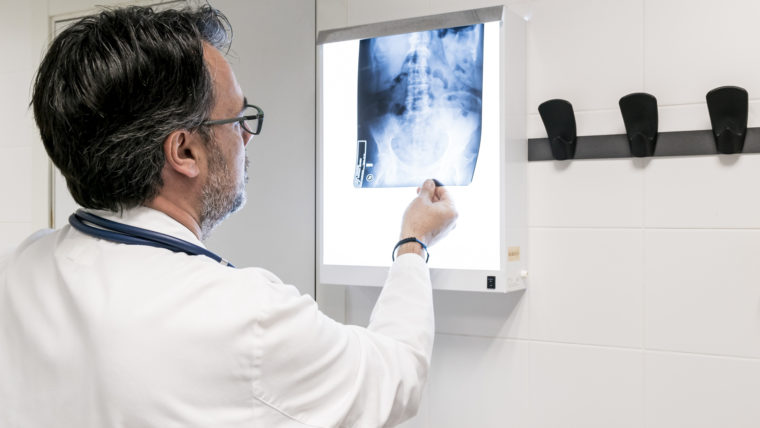 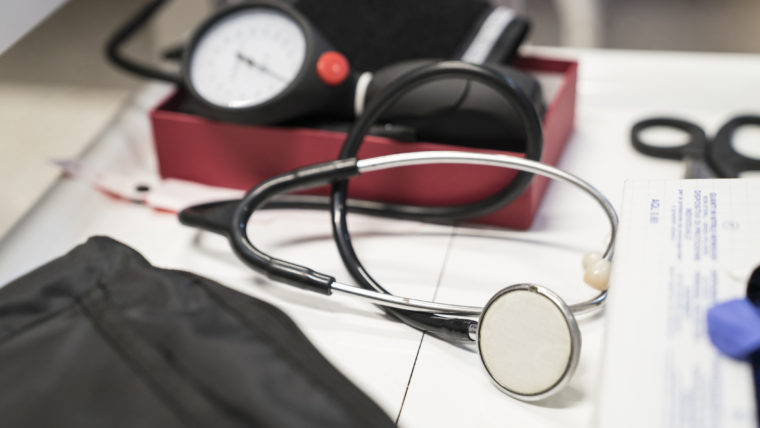