Naturgy, formerly Gas Natural, pays 14 million euros to the City Council for work at the port

Naturgy paid 14 million euros to the City Council this week for the construction, installations and works tax (ICIO) corresponding to its combined cycle thermal power plant at the port, built in 2011. The payment puts an end to eight years of litigation and means the work has now been properly regulated. 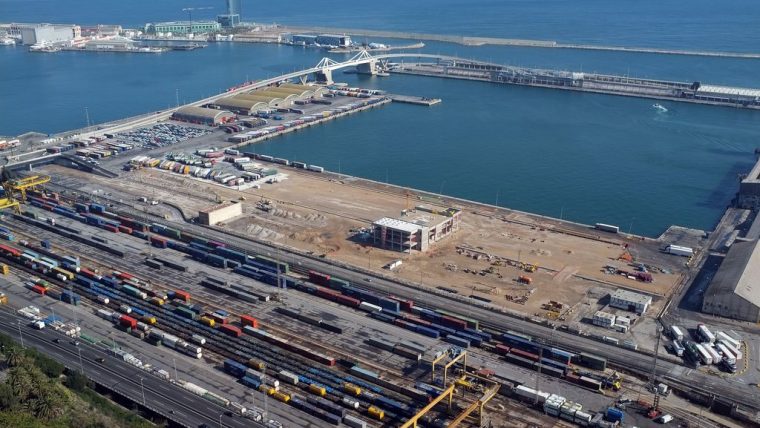 The 13,783,250 euros corresponding to the ICIO was calculated based on the 445 million euros which the work initially cost, according to accredited documents from the company in 2011.

At that time Gas Natural (now Naturgy) claimed that the overall cost had been much lower, but the company failed to document this as they didn’t have the invoices or the work certificates, which were in the possession of contracted and subcontracted parties, with whom a turnkey construction contract had been signed.

The appeal by the company was rejected by the High Court of Catalonia, whose sentence was ratified by the Spanish High Court. Naturgy also has to pay the interest corresponding to the delay, as well as the costs involved in the legal process.

The ICIO is one of the exclusively local taxes set out in the law regulating local taxation.