Get the most out of your Christmas in Barcelona!

The switching on of the Christmas lights gets the festive season under way. This weekend the Santa Llúcia and Sagrada Família fairs are opening to the public and there’s also a chance to visit the nativity scene in Plaça de Sant Jaume. The festivities spread into the neighbourhoods over the coming days too, with over a thousand different activities in store. Local commerce and culture have a big part to play, and Plaça de Catalunya becomes a family space with solidarity and responsible consumption.

Once again this year Christmas returns to the city with more activities and all sorts of ways to enjoy the festive season. The switching on of the lights marks the start of the Christmas period. This year the ceremony took place in La Rambla and paid homage to the response from commerce and local residents following the attacks on 17 August, which rocked the city and have left a strong imprint.

The nativity scene in Plaça de Sant Jaume was designed by the architect Jordi Dauder and is made up of 25 polymethacrylate figures. The scene is on display until 7 January. Another more traditional nativity scene, by the city’s association of nativity-scene makers, can also be visited in the courtyard at the Museu Marès.

This year’s Christmas celebrations strengthen the city’s neighbourhoods, which are hosting over a thousand activities such as traditional fairs, little trains for young children, workshops, courses and other participatory activities. Barcelona is culture at Christmas, and that means that through into early January there’s circus, theatre, dance, music, film and popular culture in store all around the city, inviting local people to enjoy it.

Shops and markets are also protagonists at this time of year in the city, with retailers’ associations offering ludic and cultural activities for everyone. The authentic Christmas wrap initiative also adds something extra, with wrapping offered for gifts purchased in local shopping hubs. Besides original eco-friendly wrapping paper, the initiative also gives out wrapping cases made from recycled clothes.

Coinciding with the Christmas season, Plaça de Catalunya also becomes a space for all the family to join in. The square is home to the 3rd Responsible Consumption and Social and Solidarity Economy Fair, promoting responsible local commerce and the economy with strong social and environmental benefits. 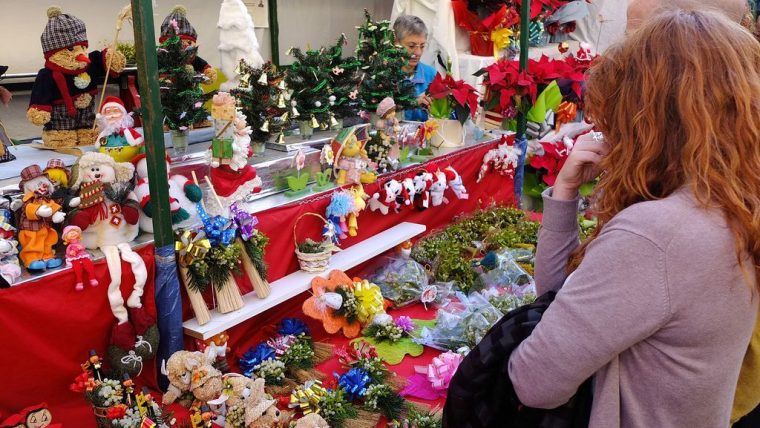 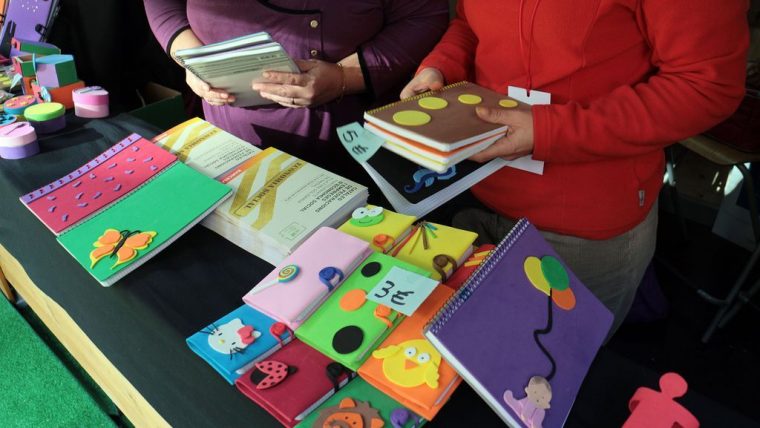 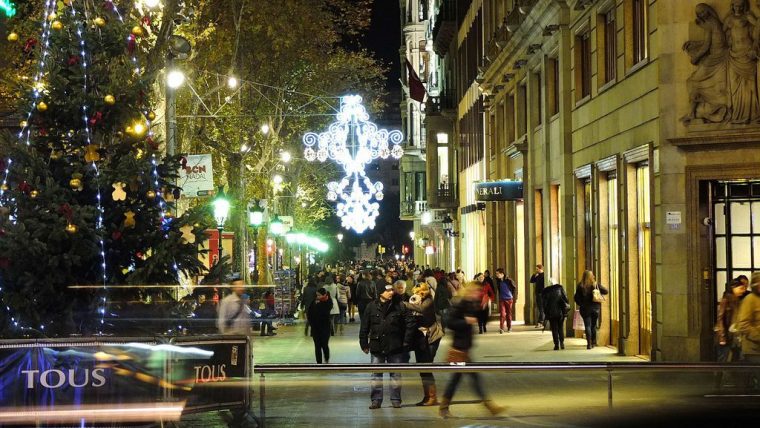