The future Parc de les Glòries is a step closer to becoming reality. Work on the side of the area nearest the mountains has resumed and a year from now will have transformed it into a space where nature takes centre stage and local residents can enjoy the new park. Work is also under way again on the road tunnels for the Gran Via. New public competitions were held in both cases, with work divided into lots in order to diversify contractors and enhance control.

VIDEO. Ada Colau: “Work is finally under way in Glòries, with guarantees and a new impetus”

Work on the future Parc de les Glòries will see the former circular road interchange transformed into a space for local residents. Plaça de les Glòries will be a new green lung for the city when the work is finished. This first stage centres on the Gran Clariana, a large clearing of 45,860 square meters where greenery takes precedence. Work is due to be completed in March 2019.

The second stage will see work concentrate on transforming Glòries via the Urban Canopy project. The former circular road interchange will be turned into a local park of 12 hectares, fostering sustainable transport and urban greenery, at the same time preserving historical industrial heritage by turning it into protected buildings and neighbourhood facilities.

Work is also resuming on the road tunnels for the traffic from the Gran Via, which handles a volume of 90,000 vehicles a day on average. The work will take 32 months and the roads are due to become operative in the first quarter of 2021.

The two independent tunnels will be 957 metres long, with some sections 25 metres below ground, underneath the four existing tunnels used by the metro and the Rodalies local train service.

Work divided into lots and according to the established calendar

The work on the park and the tunnels was tendered in five lots for each project. This was done to prevent the risks that go with putting all of the work in the hands of a single contractor, also sharing the economic impact.

The process also took into account measures to ensure the social responsibility of the contracts, for instance regarding labour conditions for workers. 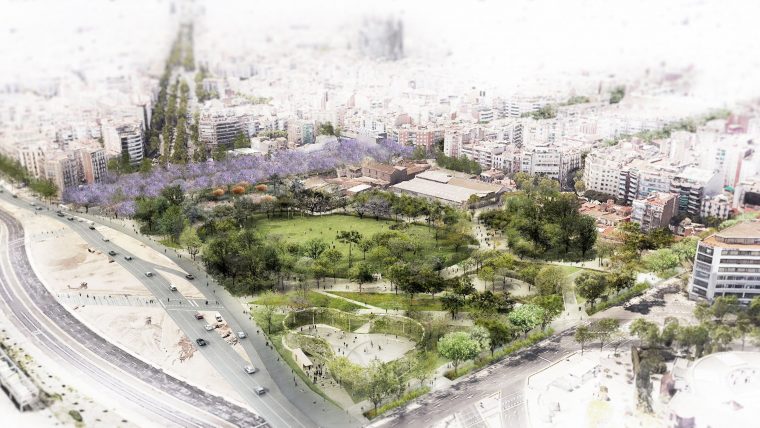 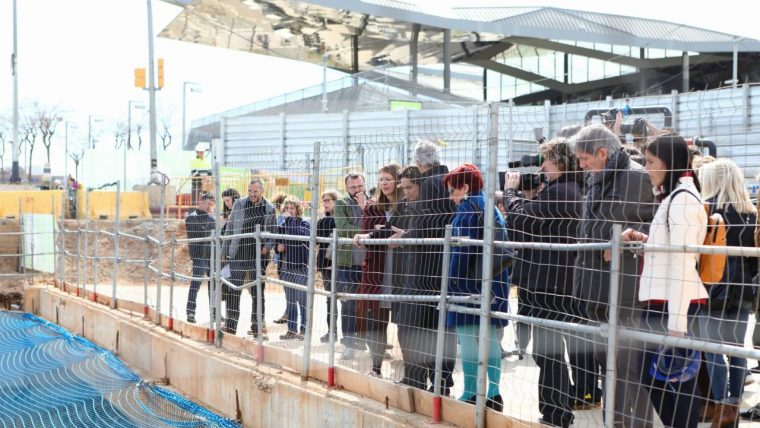 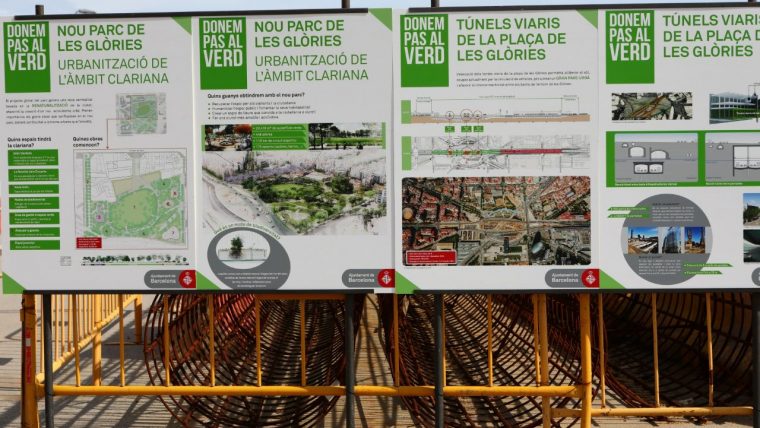 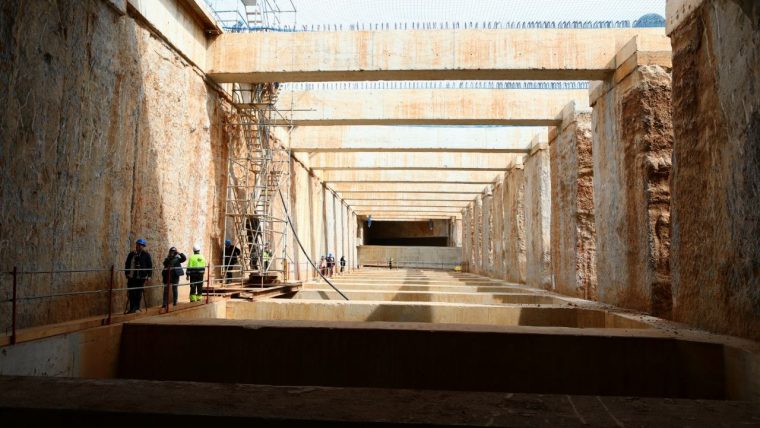 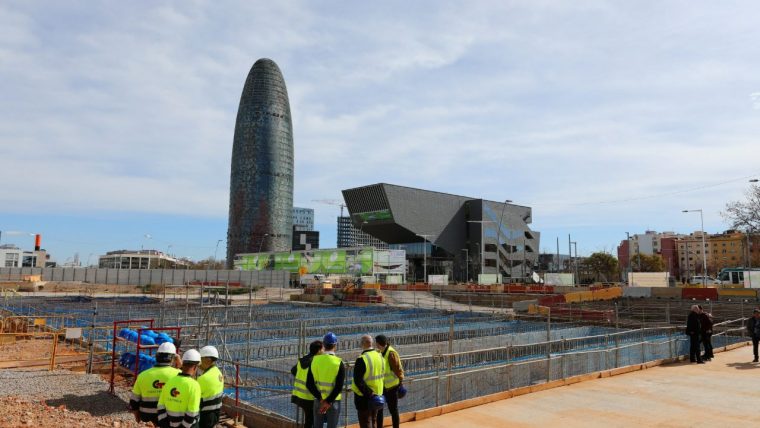