Green spaces get greener all around the city

Ecological management and the greening up of natural spaces is being applied in all city districts, with a boost in vegetation, plants being left to grow in tree beds and less tree pruning, as well as measures to protect autochthonous species, foster biodiversity and prompt greater contact between people and nature, improving health and quality of life.

The green infrastructures measure should add an extra square metre of greenery per person between now and 2030, meaning 160 hectares in total, greater co-responsibility with citizens, and an improvement in the quality of greenery to maximise social and landscape benefits.

In the last year and a half, 22 large natural spaces have been greened up, covering over 16,000 square metres in total and 10 ponds; vegetation has been planted in 1,300 tree beds and nearly 7,000 square metres of flower groups have been added: twenty insect facilities and over 260 nesting facilities for birds have also been installed, enriching the landscape and helping to combat infestations at the same time.

In addition, as the city moves towards the ecological management of its green spaces, the use of chemical weed killer has been eliminated and plant protection products have been reduced. The diversification of species has also been encouraged with priority being given to autochthonous species of flora and fauna which adapt best to the city climate. Similarly, tree pruning is being carried out respecting nature, vegetation is being allowed to grow in tree beds, the use of water is being optimised etc.

Greening up all districts

Work has been done in all city districts to improve the quality of urban greenery. Examples include the following: 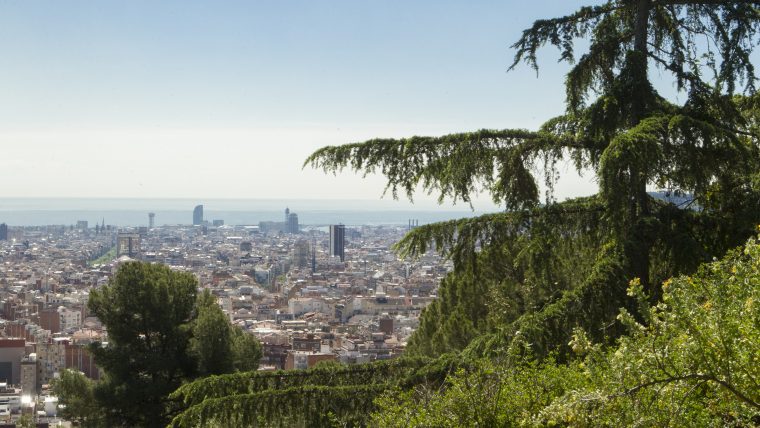 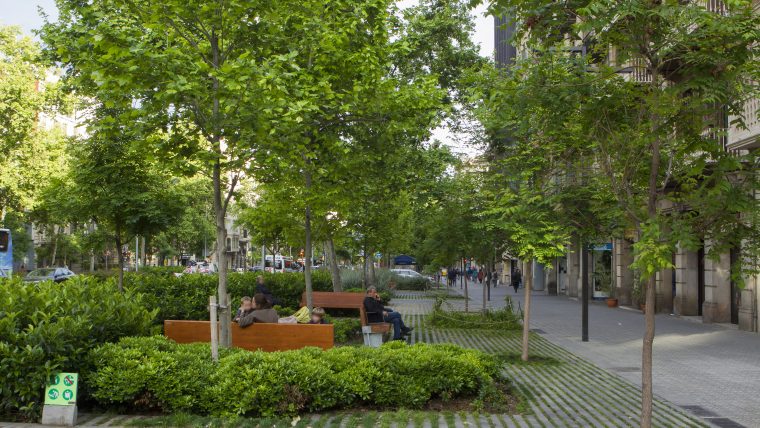 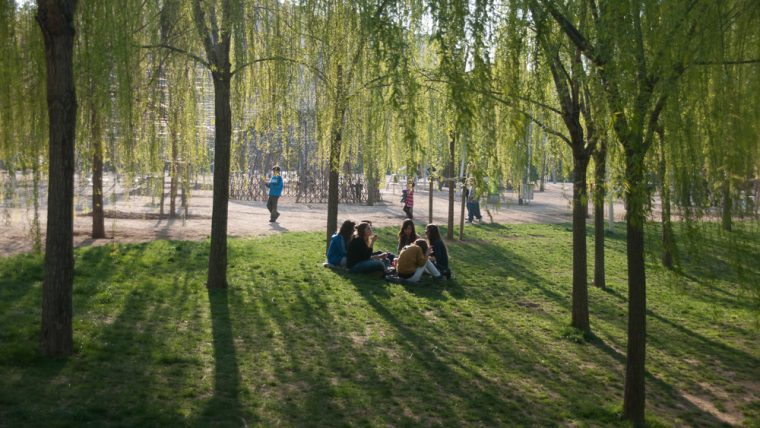 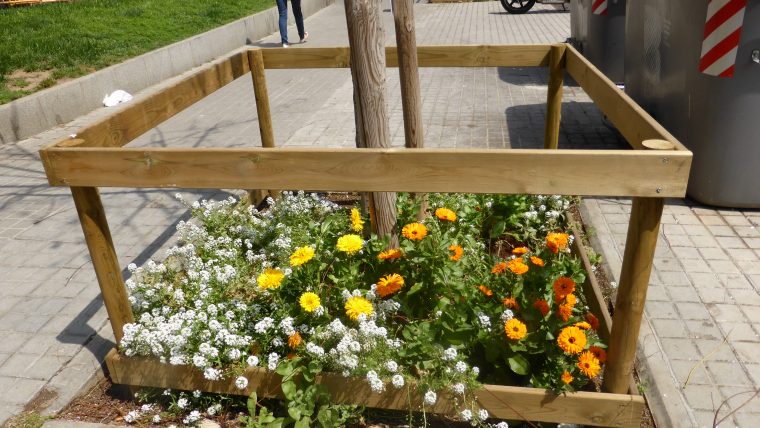 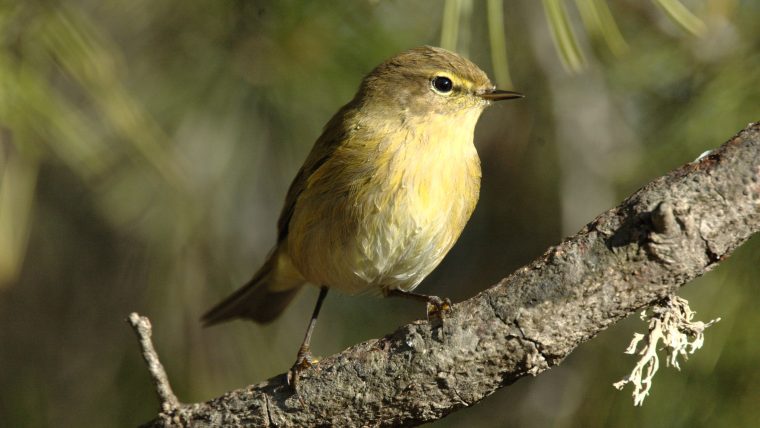 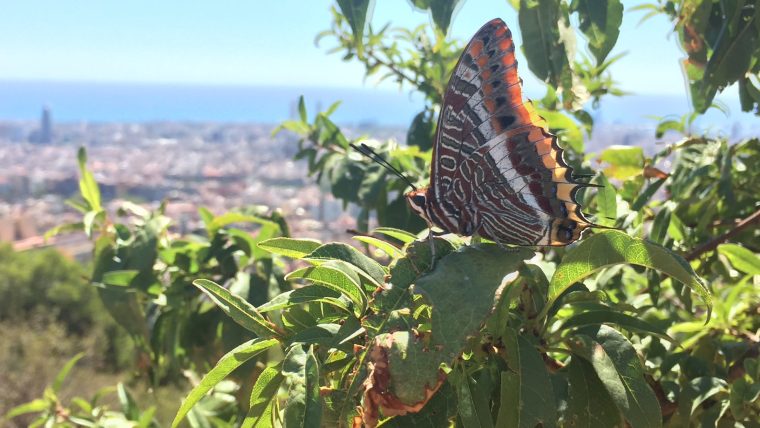 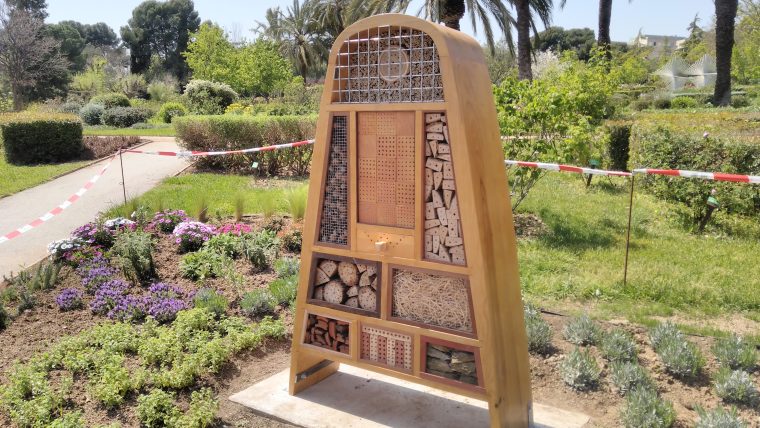 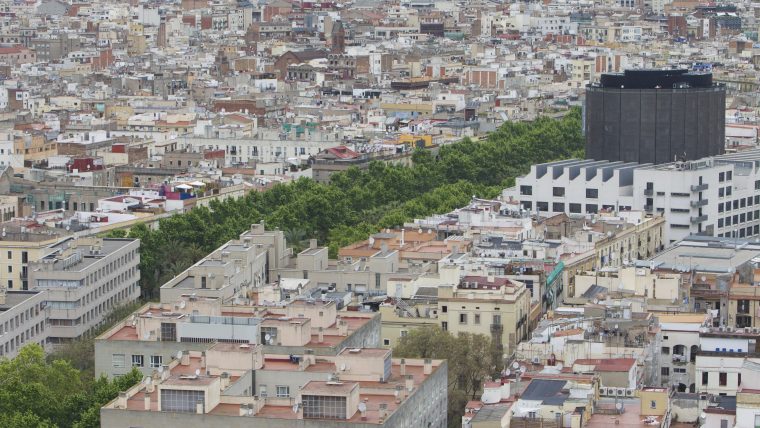