Havana to be the guest city at La Mercè 2020

The culture and vitality of the Cuban capital are set to fill the streets of Barcelona for four days from 24 to 27 September, with theatre, dance, music and film screenings. A delegation from the Barcelona Institute for Culture (ICUB) will be visiting Havana this month to develop institutional bonds and confirm some of the performers. 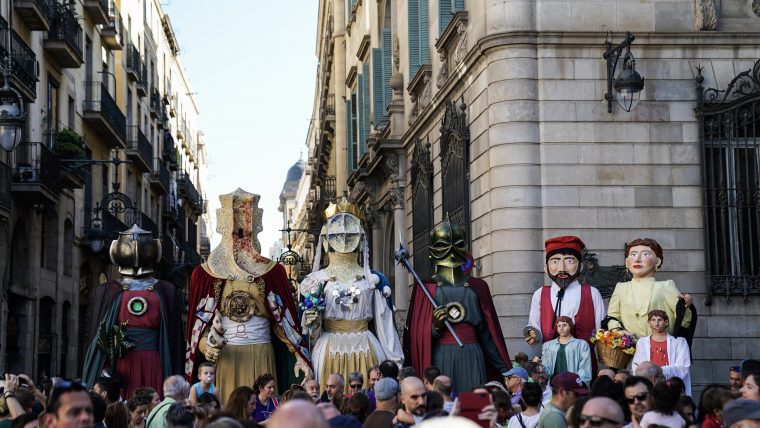 The programme for the guest city aims to showcase the contemporary arts scene of a city which shares a common vision with Barcelona in terms of culture, creativity and art. The project offers Barcelona an excellent opportunity to strengthen its connection with Havana and its ties with Cuba’s creative sector.

Barcelona and Cuba enjoyed an intense relationship for decades, a bond which has played an important role in the identity of both cities, with solid cultural, social and economic ties which still hold true today.

Havana, which has just marked its 500th anniversary, is a city with huge cultural diversity, an authentic example for traditional artistic expressions and new urban Latin rhythms alike. Cultural production in the Cuban capital has played a key role in the city’s international projection.

Barcelona traditionally invites a guest city for its local festival of La Mercè. The programme by the guest city has been offered since 2007 and showcases contemporary artistic expression from cities with which Barcelona shares or seeks to develop unique friendship and cooperation ties.