Health and sustainable food, on debate at schools

Students from some eighty of the city’s schools share the learning and reflections generated in schools on the food system, with 178 posters reclaiming health, sustainability and social justice. The Works can be seen in the City Hall’s lobby from 16 to 22 December and in a digital gallery on the Barcelona Education Consortium’s website.

More than 2,500 infants, primary-, secondary, post-compulsory and special-education students took part in the initiative and designed highly colourful posters with enormous communicational value. A total of 178 were created.

To mark Human Rights Day, a presentation was given at Les Cotxeres de Sants of all the posters that had been prepared by all the participating schools, both private and state. In addition, attendees were able to enjoy performances from the Escola Municipal de Música Eixample’s Crescendo Choir and Teensoul Choir, which included three pieces, set to music by Albert Guinovart and written by the chef Ada Parellada, of the cantanta Embolic de tardor, which is all about food waste.

More than ninety projects to promote sustainable food were implemented during the year. Barcelona played host, from 19 to 21 October, to the seventh Global Forum on the Milan Urban Food Policy Pact, during which the central theme revolved around the intersection between food, the climate emergency and the need for safeguarding everyone’s right to food.

The status of world capital of sustainable food is a lever for driving ahead with the food transition towards sustainability and for ensuring the strengthening of sustainable local economies and promoting the health of people and the entire planet. 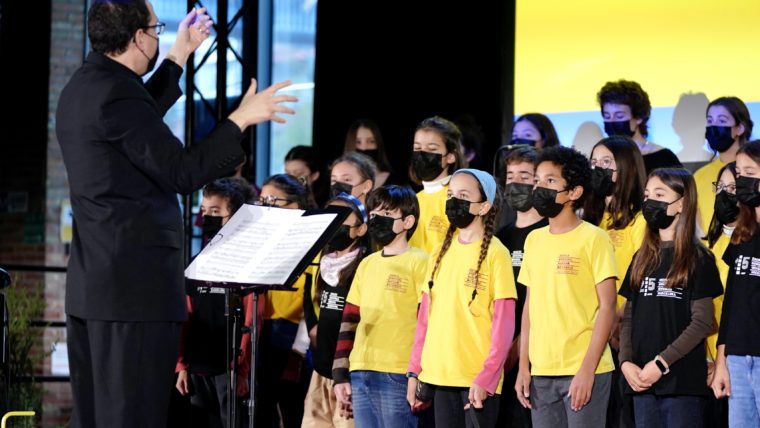 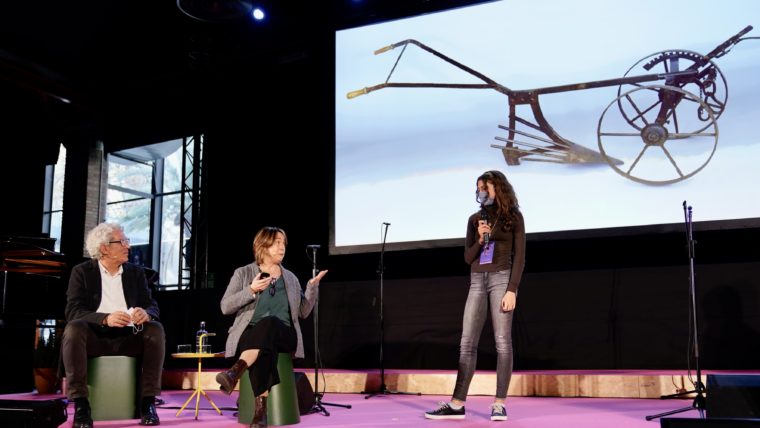 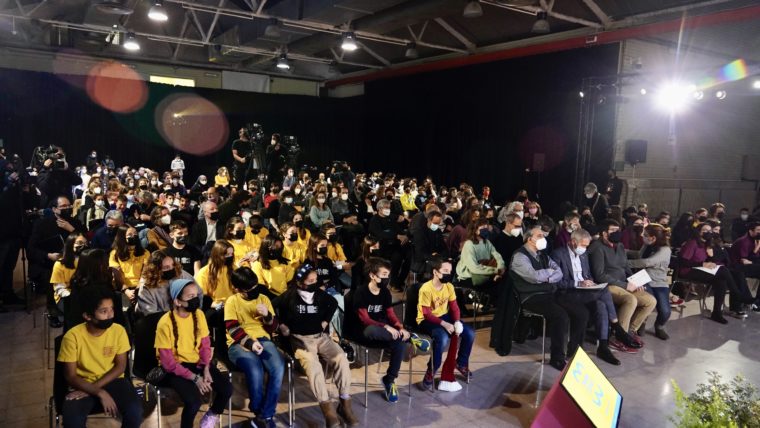 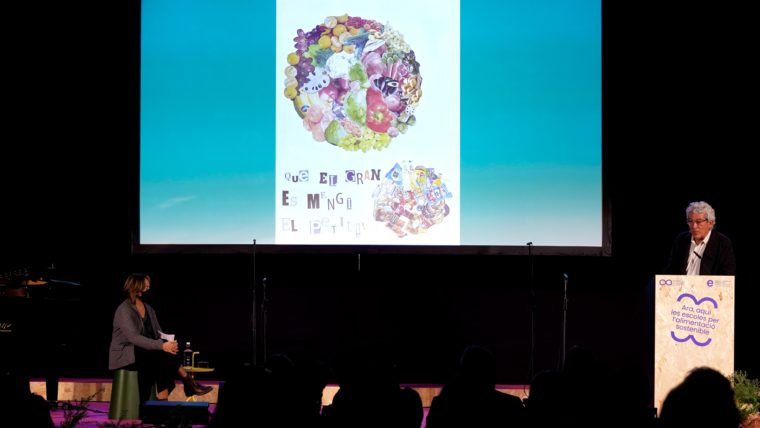 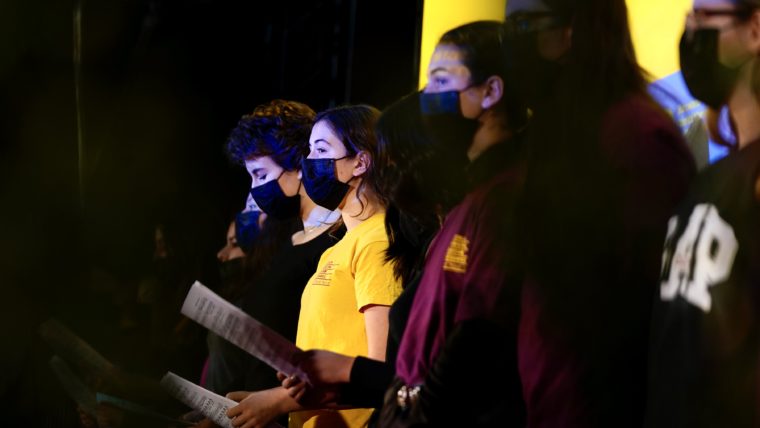