Housing and the solidarity economy, the focus of the municipal visit to Montreal and New York

The trip by the Barcelona delegation to visit Montreal and New York strengthened the alliance with these two major cities in the spheres of the social economy, new technologies applied to the management of cities, the refugee crisis and the search for solutions to common problems such as access to housing, 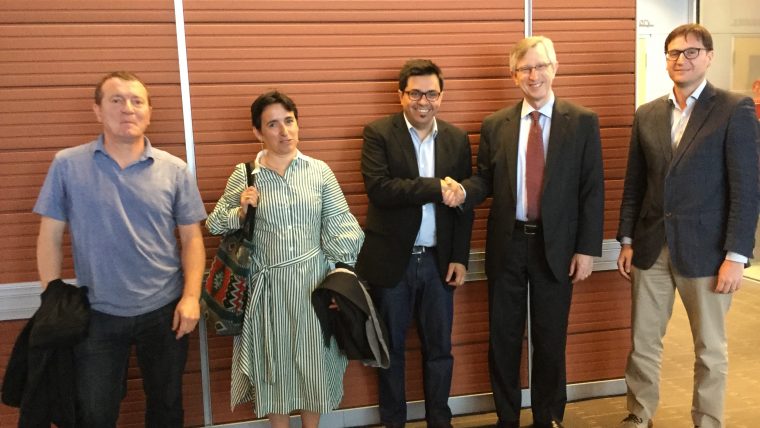 The visit to Montreal served to open the new office at the International Centre for Innovation and Knowledge Transfer on the Social and Solidarity Economy (CITIES), a new international network for innovation and knowledge in the social and solidarity economy, promoted in conjunction with the local governments of Montreal, Seoul and Bilbao-Mondragón.

The capital of Quebec is a source of inspiration for some cooperative initiatives, one example being the initiative to be trialled in the district of Sarrià – Sant Gervasi in the second quarter of this year and based on Montreal’s youth cooperatives, which have been promoting cooperativism in conjunction with the public administration for 30 years.

The visit by the Mayor of Montreal, Valéria Plante, also allowed the visiting delegation to invite her to take part in November’s Sharing Cities meeting, part of the Smart City Expo 2018. The event is an opportunity to share experiences which help promote the use of new collaborative economies in fields such as mobility and housing.

The invitation to take part in the event was also extended to the Deputy Mayor of New York, Alicia Glen, in a visit which served to strengthen the agreements made with the North American on housing a year ago.

Both cities have an interest in the models being implemented by the other, in order to evaluate their use in their own territory: New York was keen to learn about the Aprop project on modular social housing in the city, while Barcelona weighed up the current system for regulating private rents in New York, whereby public control is exerted over prices in order to facilitate access to housing for people with average or low incomes.

Other avenues being explored include the possibility of joint research between the Barcelona Metropolitan Housing Observatory and New York University’s Center for Urban Science, as well as Barcelona’s proposal to approach the UN with a joint declaration between global cities on the right to housing.

The visit also allowed both cities to define how they will be collaborating to promote contact and exchanges between emerging companies in both cities. This collaboration will be channelled through Barcelona Activa and has already enabled enterprises based in Barcelona to share experiences with twenty innovative companies in New York.

Equally important was the meeting with Valentí Fuster and Joan Massagué, two of the most important Catalan medical scientists in the world. The delegation was able to share with them the goals of the Science Plan, the municipal strategy to develop the sectors of science and research. 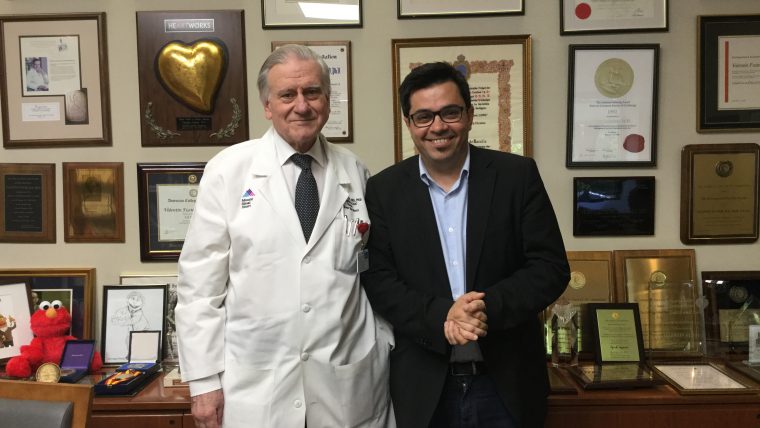