A new childminding service is being introduced at six locations in September to help improve people’s work-life balance in low-income areas covered by the Neighbourhood Plan. The Concilia programme will initially work as a five-month pilot scheme until 31 January, operating seven days a week from 8 am to 8 pm. 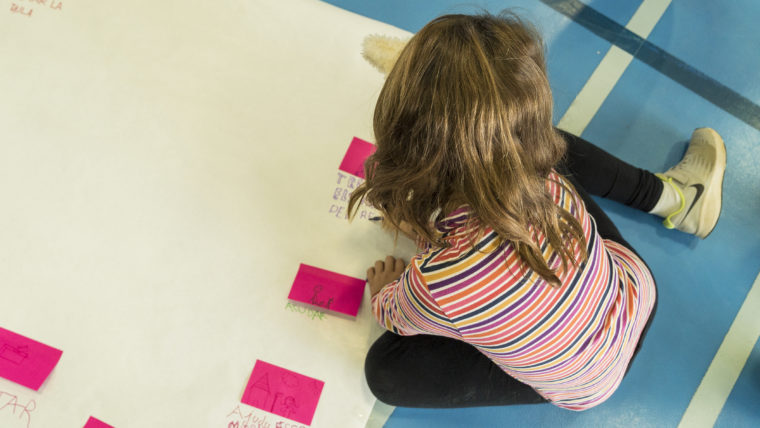 The main goal is to respond to requests from single-mother families with limited economic resources and not much of a community network, facilitating their participation in training, labour insertion and social activity in the neighbourhood, and being able to offer them some time out.

What will the service consist of?

The six childminding points will be able to care for between six and eight children per hour, between the ages of 3 and 12. They will be managed by twenty full-time educators, who will attend to children and their families when they arrive and offer various activities. The service will also help provide employment for young people as a public competition has been launched for companies and social organisations currently working in the educational leisure sector.

The children will be offered basic educational and play-based care at times when they can’t be at home because their parents or guardians are absent, providing there are no suitable alternatives available.

Requests will be prioritised according to the following criteria:

Where will Concilia childminding points be located?

The facilities will be located in six areas covered by the Neighbourhood Plan:

This initiative also forms part of the shock social plan under way to tackle the socio-economic effects from Covid-19, which have hit vulnerable neighbourhoods particularly hard.

Because of this, preference will be given to people referred from municipal services such as Barcelona Cuida, Social Services, Barcelona Activa, the Neighbourhood Plan, Women’s Information and Support Points (PIAD) and local social organisations. 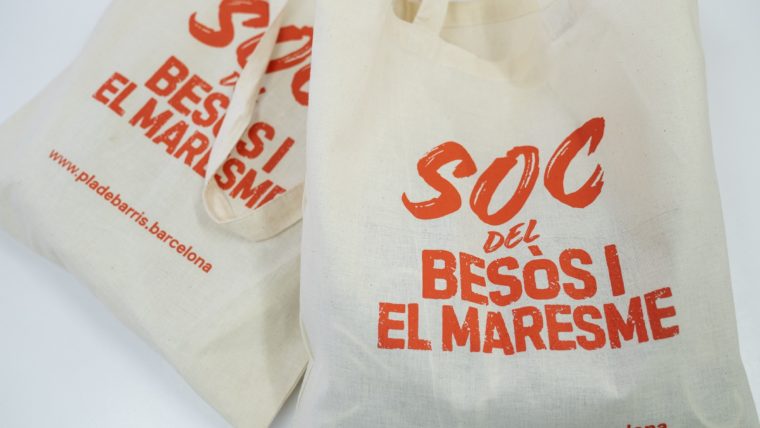 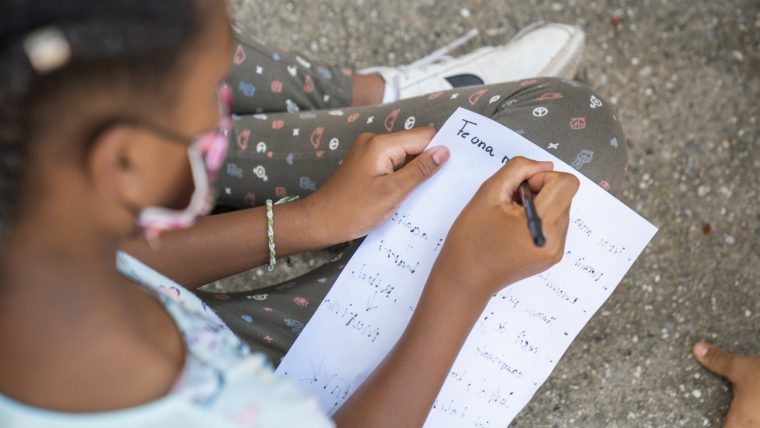