The new building for the Care Service for Immigrants, Emigrants and Refugees (SAIER) is now open, adapting to new needs and offering an improved service to handle the increase in the number of asylum seekers reaching the city. 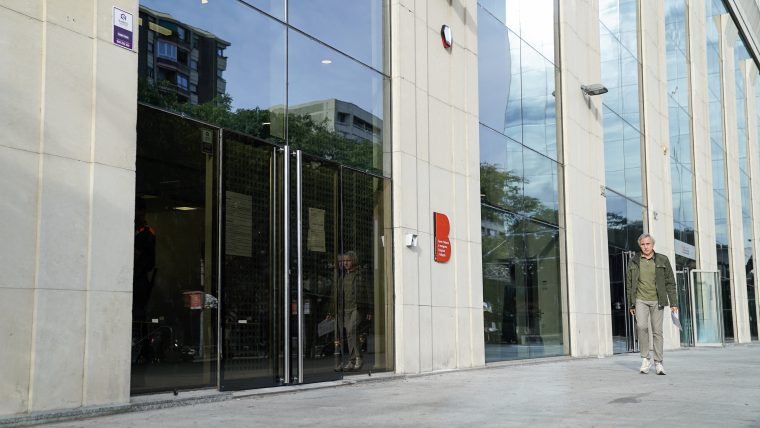 Because of this, the new offices in C/ Tarragona, in the Hostafrancs neighbourhood, include bigger and better-adapted support rooms and a children’s area. There are now more rooms (seven instead of four), guaranteeing user confidentiality and privacy.

New management systems have also been introduced to streamline support, as has an appointment system to avoid queues.

The number of asylum seekers arriving in the city and attended to by the SAIER has mushroomed since 2015, with a five-fold increase. In contrast, the number of immigrants remains unchanged.

The service has helped 12,332 people since the start of the year, 5,624 of them asylum seekers. It is estimated that the service will have attended to people on more than 20,000 occasions by the end of the year.

The rise in the number of refugees also means that in many cases the journey is made with the family and young children. The arrival of families with minors has increased by 50% compared to the first quarter of 2018 and the number of children and young people attended to in the same period in 2019 was 1,304.

The SAIER is a municipal service offering information and advice relating to immigration, refuge, emigration and voluntary return to anyone living in the city. Barcelona City Council shares the management of this specialist free public service with different entities.

The new premises include an area for the primary reception service. Municipal staff interview people to identify their needs, the degree of emergency among users and look at ways to offer the best advice. The building is also home to services managed by the Catalan Immigrants Mutual Support Association (AMIC) and the Consortium for Linguistic Normalisation (CPNL).

This isn’t the only building though. The SAIER has other buildings in Av. Paral·lel and C/ Font Honrada. The former is used by its legal services, with specialist services at its Information Centre for Foreign Workers (CITE) and the Barcelona Bar Association (ICAB). The building in C/ Font Honrada is used by services specific to the sphere of refuge, headed by the Catalan Red Cross.

The new building also frees up space available in these other centres to attend to refugees. 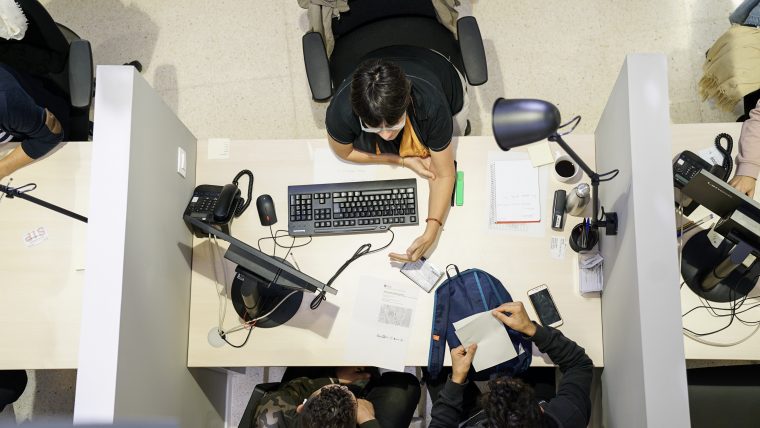 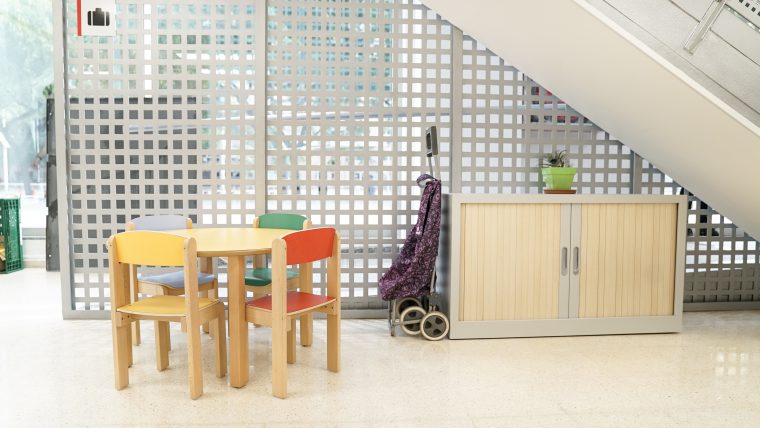 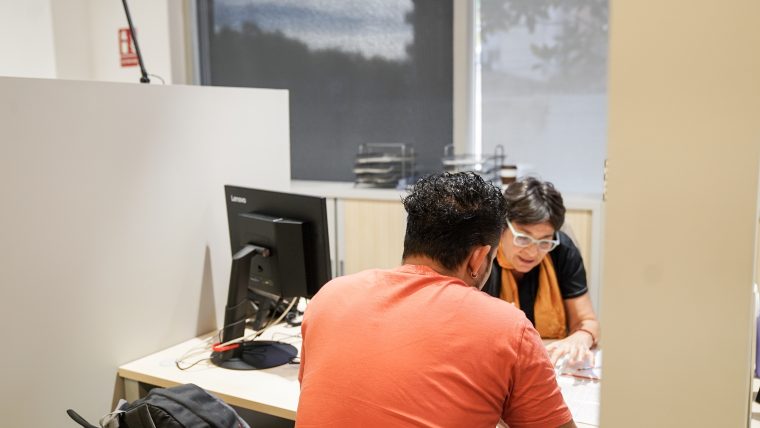 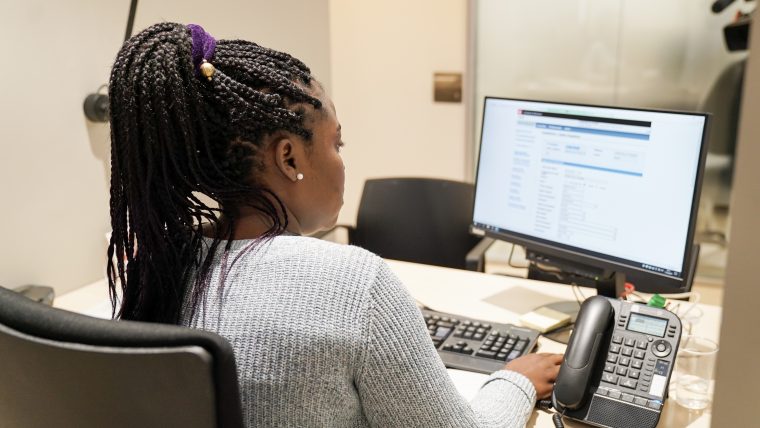 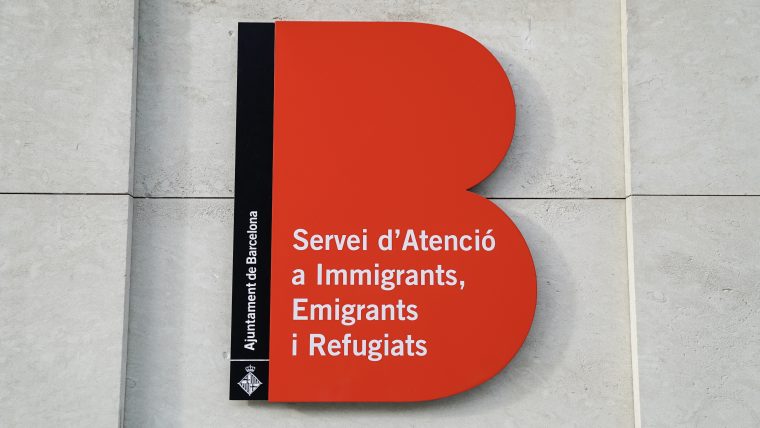