This year has seen more cases, with the resolution of 292 incidents relating to Asian Hornets’ nests found in public spaces in the city and representing a risk to local biodiversity. This invasive species is a threat to native species, but despite the alarm it can cause the risk it poses to people is no greater than with native species. 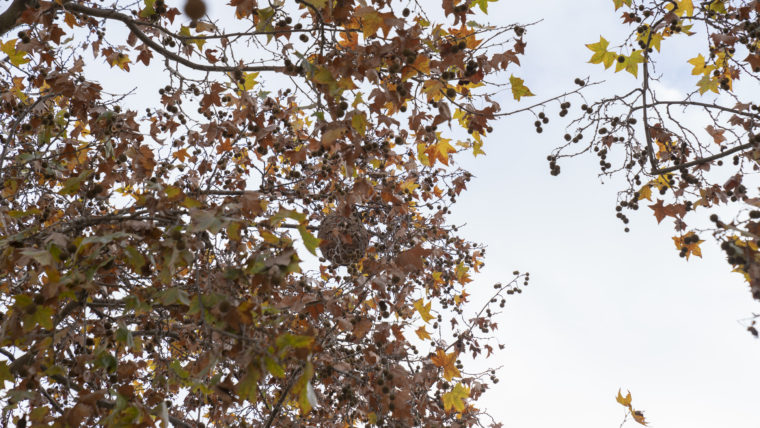 When a member of the public or the City Police reports the presence of an Asian Hornets’ nest, a municipal operation is activated to inspect it and coordinate its removal and elimination with the help of other services, such as the Fire Service, TMB and Parks and Gardens.

The Asian Hornet (Vespa velutina nigrithorax) is an invasive species which puts the life of other insects in our ecosystem in danger. These include honeybees, which it feeds on. The hornet has thrived everywhere it has gone, and the subsequent moment of growth is the point which the city is at now. The work is reactionary, as the strategy to control the population and prevent the appearance of this species is the responsibility of the Catalan government.

What to do if you find an Asian Hornets’ nest

Asian Hornets make two types of nest: primary nests (smaller and sheltered from the rain) and secondary nests (larger, and may have more than a thousand insects, generally located in high places, even though they can be found on the ground). When a nest is found in public space in the city, people should call the number 900 226 226. If the nest is on private property it is the owner who must take responsibility for getting it removed by contacting a company specialising in apiculture.

The Asian Hornet is no more dangerous than the rest of the native species. If they are not disturbed, they do not attack people. As a result, it is important not to touch the nest and to keep a safe distance at all times. The way to proceed with stings is the same as with any other insect. Call 061 if there is more than one sting, if the sting is in the mouth or in case of being allergic to this insect (or not knowing if the person is allergic). 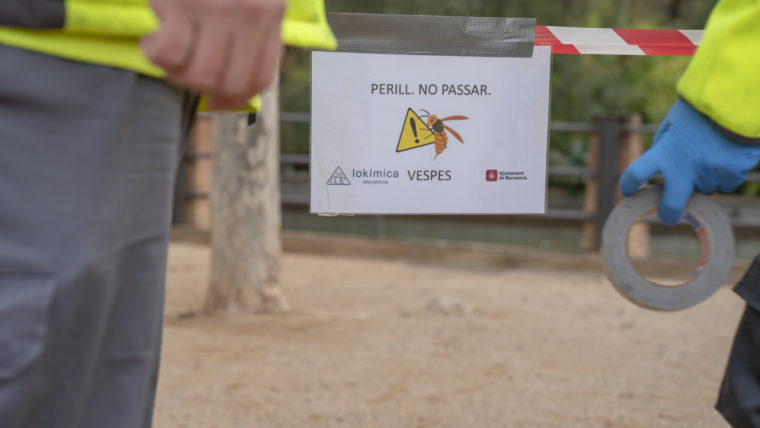 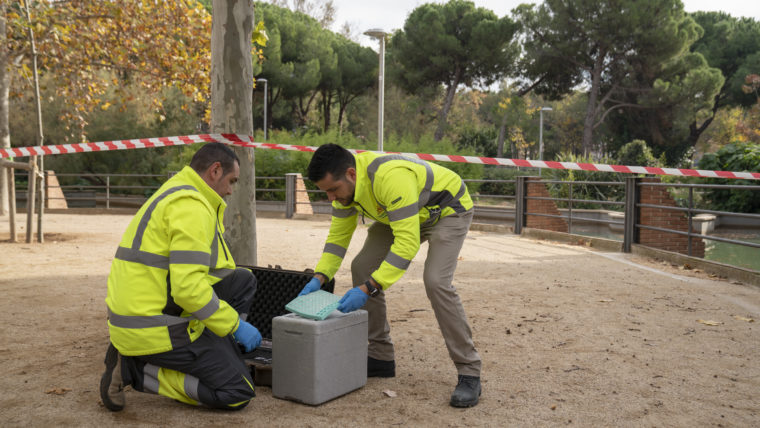 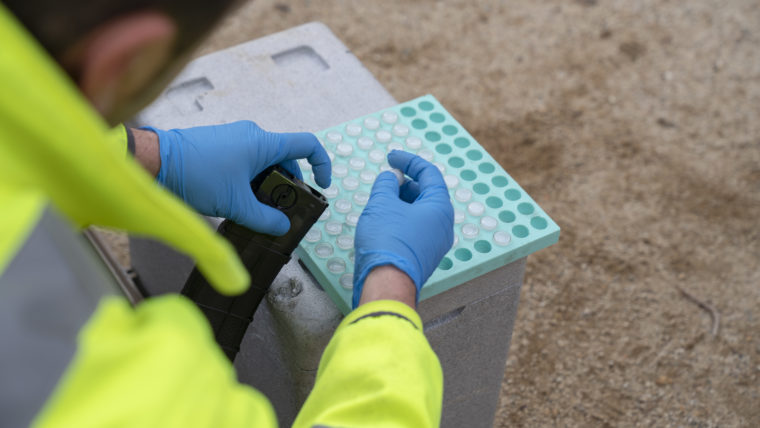