Traffic restrictions as from December, incentives to renew the oldest and most polluting vehicles and the creation of a metropolitan green card for public transport. These are just some of the measures included in the first major commitment to cutting traffic-related emissions by 30% in the next fifteen years.

Representatives from administrations, local organisations and bodies involved in the reduction of pollution, particularly around Barcelona, took part in a summit on air quality in the Barcelona conurbation to adopt a series of commitments to protect health and the environment. The agreement was signed by the Government of Catalonia, Barcelona City Council, Àrea Metropolitana de Barcelona (AMB) and local representatives.

The idea is to work together to cut traffic-related pollution by 30% in fifteen years, gradually achieving levels recommended by the World Health Organisation. In the next five years a minimum reduction of 10% should be achieved, with progressive reductions thereafter until the agreed 30% is reached.

In the areas where air quality levels are currently achieved, other local measures will be taken to achieve levels set out by the EU by December 2020. The agreement affects the so-called ‘Àmbit-40’ area, consisting of municipalities declared Special Environmental Protection Zones and which include the areas of Barcelonès, Baix Llobregat, Vallès Occidental and Vallès Oriental.

Traffic restrictions as from December

Among the measures agreed, restrictions will apply in the Àmbit-40 area for the most polluting vehicles. As from 1 December 2017, whenever the Government of Catalonia declares an air pollution episode, restrictions will be put in place on the roads over which it has jurisdiction meaning lorries licensed before 1 October 1994 and cars licensed before 1 January 1997 will be unable to circulate.

As from 1 January 2019, the restrictions applied in the Àmbit-40 area for the cars and lorries mentioned will be in force from Monday to Friday on all roads over which the Government of Catalonia has jurisdiction. According to their own needs, each municipality may apply tighter restrictions.

Before 1 July 2017, protocol will be approved detailing action to be carried out by each administration during each level of alert. Actions include the following:

In September 2014 the Government of Catalonia approved an action plan to improve air quality. The plan sets out action in all sectors, particularly in mobility, in the Àmbit-40 area. Strategies have also been implemented on a local level, such as the Barcelona Air Quality Improvement Plan 2015-2018. 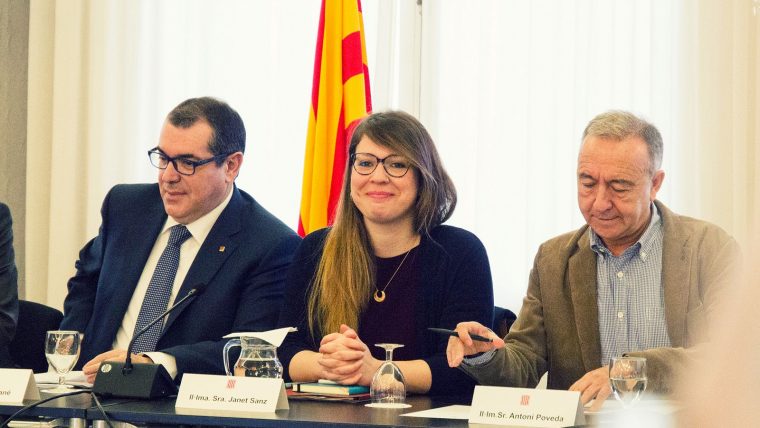 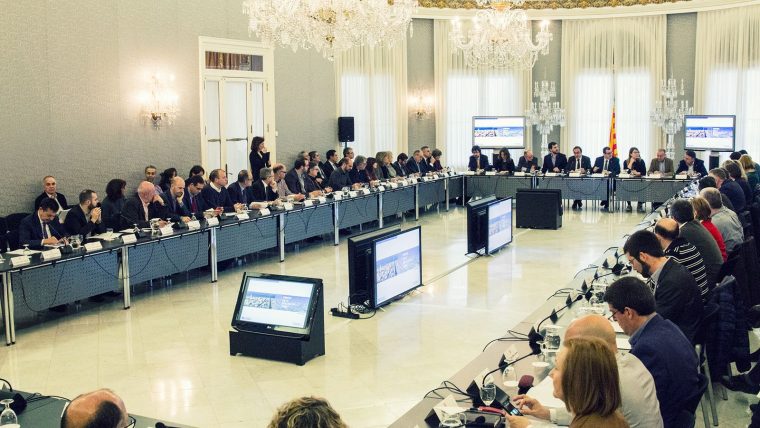 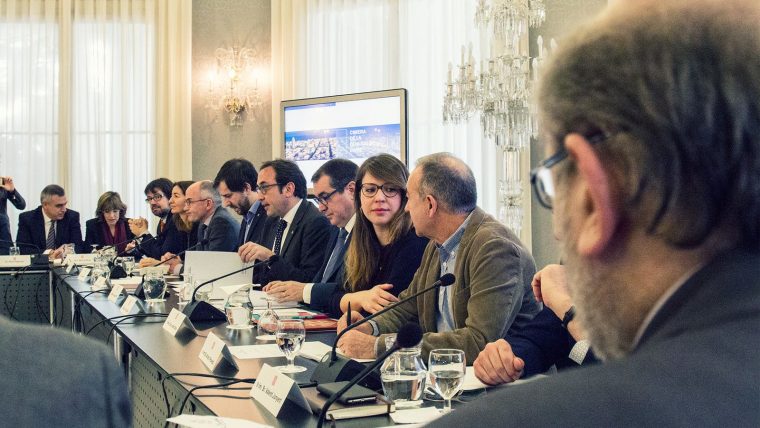