“It’s people that make the centre, and we have a work ethic”

Biciclot uses a people-based social economy model which promotes the bicycle as an economic, green and healthy means of transport. In the next few months, the cooperative will be moving into the Can Picó factory premises, which will also be home to the Bici Hub.

The Biciclot work group was conceived in 1987 as part of a collective of urban cyclists and cycling tourists getting together in the Sants neighbourhood and promoting the use of the bicycle as a means of transport.

As a way of going further than promotion alone, the group began to come up with proposals for the citywide promotion of the bicycle, some members training in mechanics and welding and others gaining experience in organising cycling trips for tourism.

In the words of Xavi Prat, the head of Biciclot, the cooperative has “two types of DNA, one which is productive and is about self-employment, and another ideological DNA which promotes the bicycle at all levels”.

At present, Biciclot is a working cooperative, a model of the social economy focusing on people and with a vocation for service, social and environmental commitment, promoting the bicycle as an economic, green and healthy means of transport contributing to sustainable mobility.

For Montse Ramírez, head of administration and accounting at Biciclot, the key to the cooperative is its belief in its own model and in people. “It’s people that make the centre, and we have a work ethic”, explains Ramírez

Move to a new building

In the next few months Biciclot will be vacating their premises in the Clot neighbourhood to move into the Can Picó factory building (C/ Pere IV, 58). The new premises will also be the home of the Bici Hub, a project which, in the words of the head of Biciclot, aims to be a “meeting point for different collectives and initiatives” from both a cycling and social perspective.

The Bici Hub is also “the result of combining the will of the administration and the will of Biciclot’s entrepreneurs, who want a physical space where the bicycle takes precedence”, explains Ferran Aguiló, head of the Bici Hub Barcelona project by Biciclot.

Barcelona City Council, via the Commissioner for the Cooperative, Social and Solidarity Economy, chose the project for its plan to boost cooperatives, a contribution of 200,000 euros being awarded for the first stage of renovation work at Can Picó. 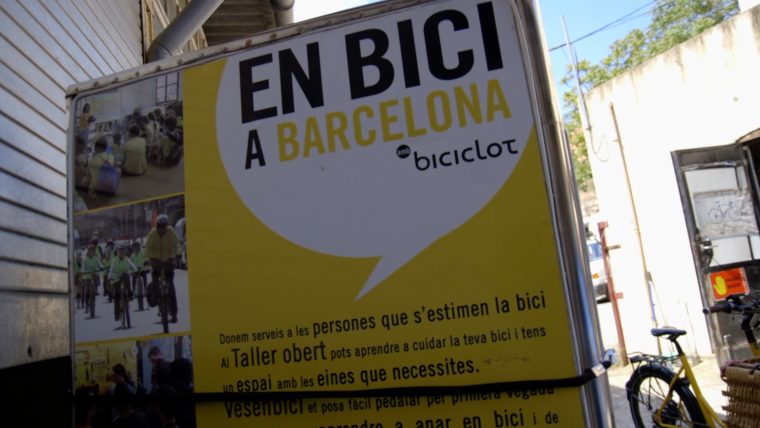 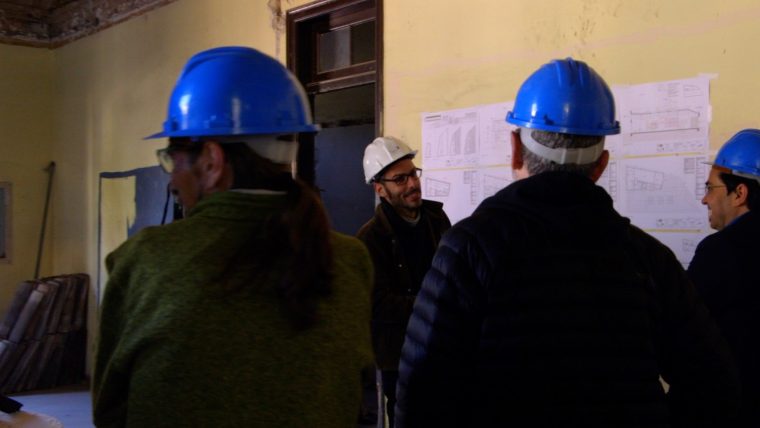 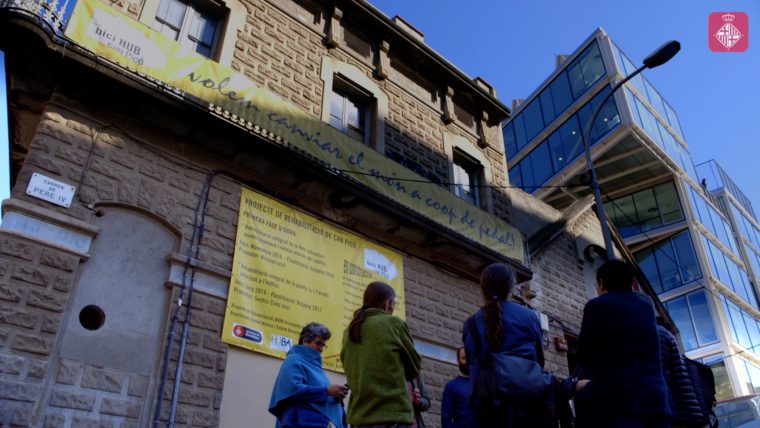 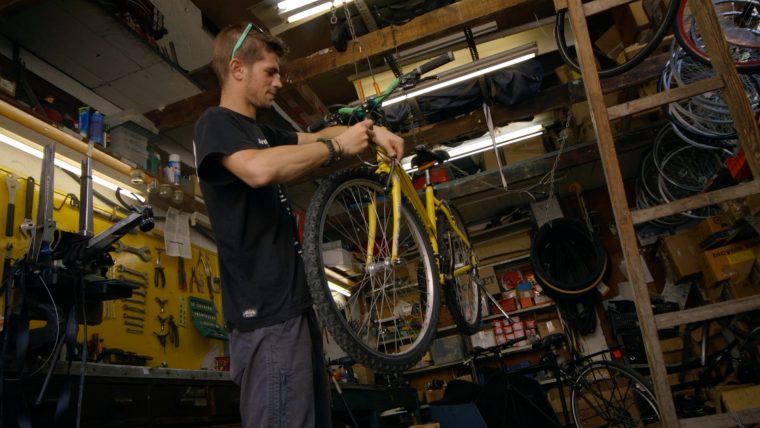 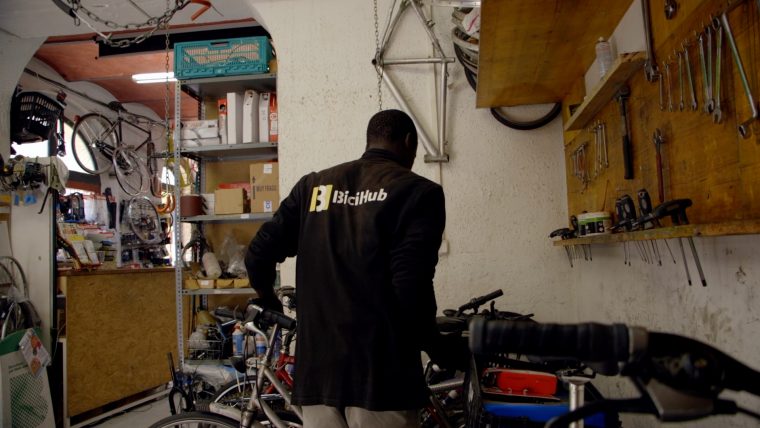 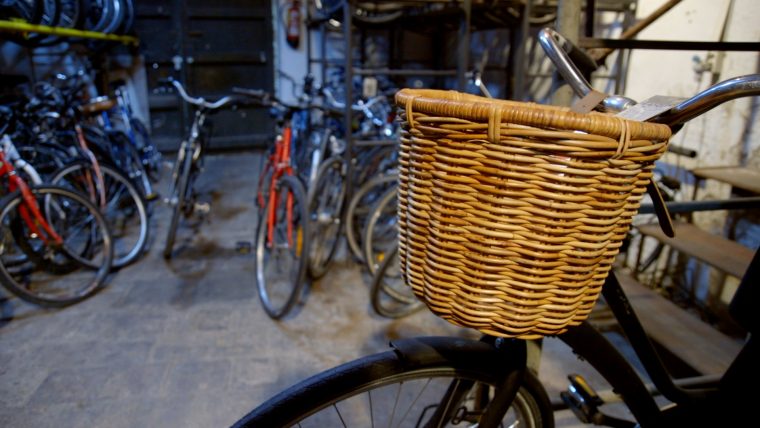 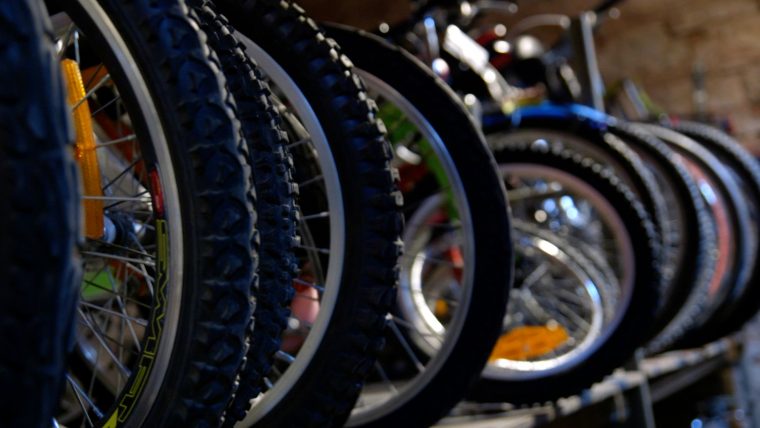