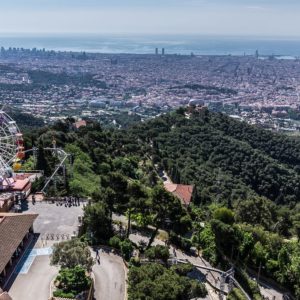 The initiative was promoted by the Mayor’s Offices for Barcelona and Milan, with Paris, Berlin, Budapest, Prague, Warsaw, Bratislava, Hannover and Lisbon all adding their weight to it.

The letter notes the disproportionate effects of the pandemic on the population and makes the case for cities playing an active role in managing the crisis. It calls on European institutions to recognise municipalities as key allies in the fight for a resilient future and urges the governments of EU member states to include cities in the plans for the European recovery.

The cities are asking for at least 10% of the funding to fall under local control, enabling it to be managed more efficiently, and for the proposals to be accepted by the European Parliament.

The letter also warns of the need to speed up the payment of the fund to maximise efficiency.