The city hosted a new edition of the EU Prize for Contemporary Architecture - Mies van der Rohe Award. The competition attracted 532 projects from 41 countries, with the awards going to the Irish studio Grafton Architects, for Town House – Kingston University, and to Barcelona’s Lacol, for La Borda collective housing, a project conceived and built in the city. 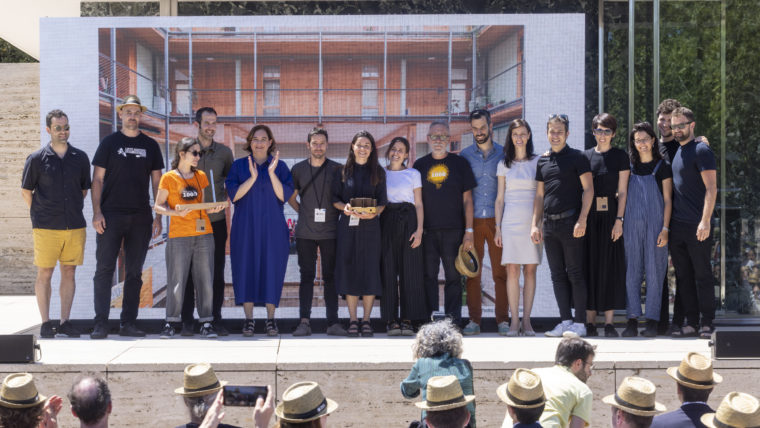 The awards ceremony was part of the EUmies Awards Day, held throughout the day in Barcelona and also including an exhibition of scale models, texts, videos and drawings of the forty shortlisted projects and a summary of all 532 nominated. The EUmies Awards Talks we also held, with winning architects, finalists, clients and members of the jury.

The awards were given as part of the Model. Barcelona Architectures Festival, the big event held this May to announce the Barcelona as the UIA-UNESCO World Capital of Architecture for 2026. The festival is on until Sunday, 15 May, offering a 7 km circuit delimiting the boundary between Ciutat Vella and L’Eixample and featuring physical and experimental augmented reality installations in public space, communal meals, routes, workshops and debates inviting people to rediscover the city and architecture.

La Borda, a social project with the seal of the city

The winner of the Mies van de Rohe for emerging architecture 2022, La Board, is a cooperative project based on joint ownership and the joint management of resources. In 2018, it became the first new-build cohousing construction in the city, on a plot of land ceded by the City Council in the neighbourhood of La Bordeta. The design and construction of the building are the work of the architects cooperative Lacol. The building was constructed mainly of timber, according to sustainability criteria.

La Borda is made up of 28 homes and different communal spaces, with a large kitchen, a laundry and multi-purpose rooms to foster community life. It has gained recognition through distinctions such as the Special Prize for Innovation in the European Responsible Housing Awards (2019) and the City of Barcelona Award (2018). 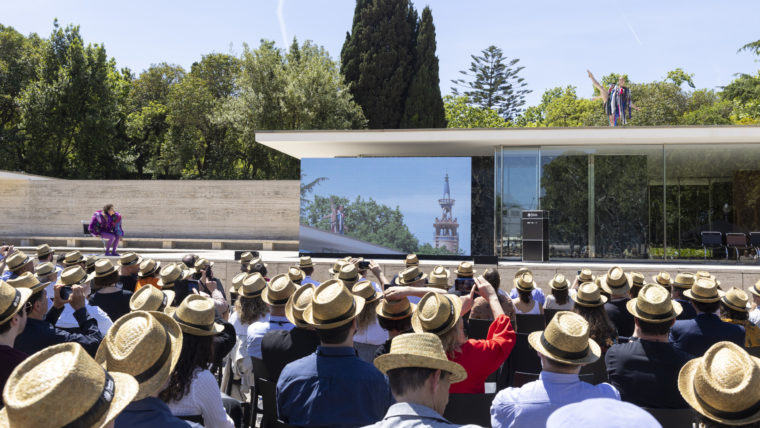 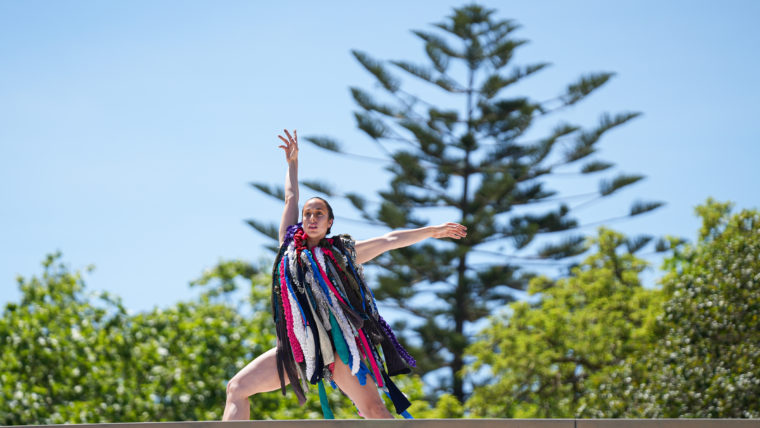 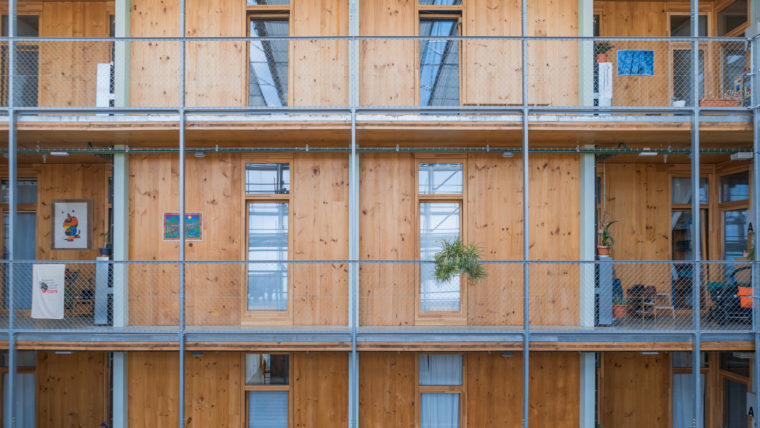 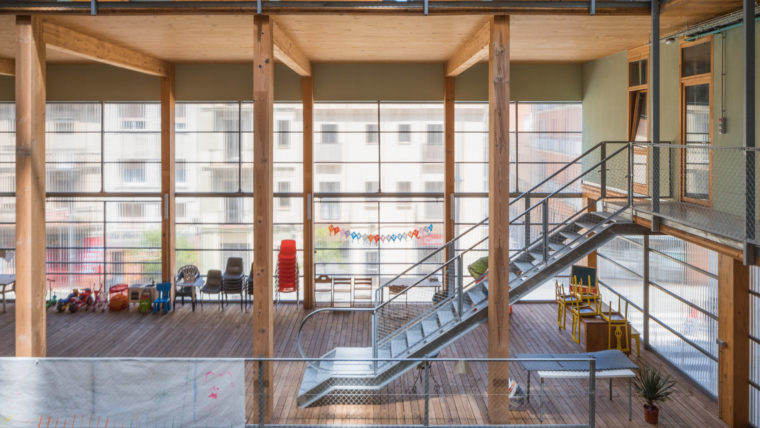 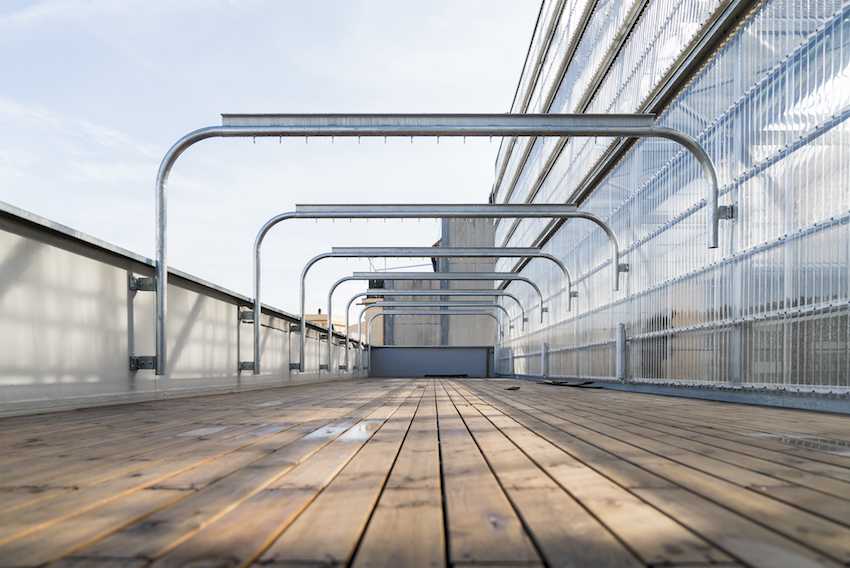