This year’s activities for La Mercè brought together nearly 200,000 people in all: over half of them attended daytime activities, with more than 70,000 going to concerts at night. The figures were conditioned by the health crisis, which meant limits on capacities and a booking system for people to reserve tickets in advance. The average attendance for activities was between 70% and 80%. 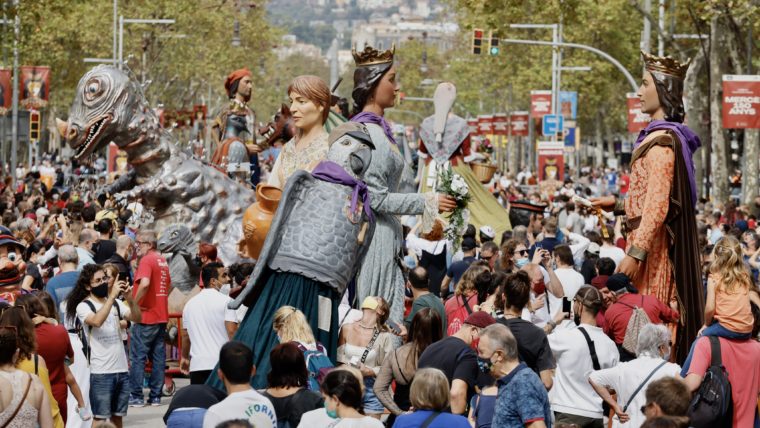 The programme for this year’s Mercè was made up of 500 activities, spread around 23 locations in seven districts and with a thousand artists taking part. The most-attended activities were the daytime events corresponding to the MAC festival and popular culture, with over 120,000 people attending, 60,000 of them for the festival of traditions in Passeig de Gràcia.

Over 70,000 people attended the concerts programmed at night for the BAM festival and the Mercè és Música. The concerts which drew the biggest audiences were by Oques Grasses, Buhos, Stay Homas, Sofia Gabanna and Joana Serrat & The Great Canyoners.

In parallel, nearly fifty thousand people took part in the open days and museum facilities during the festival.

The website for La Mercè notched up a total of 4,668,109 page visits, while popular culture social media attracted 27,830 views for the activities streamed on their channels and those of Barcelona Cultura. 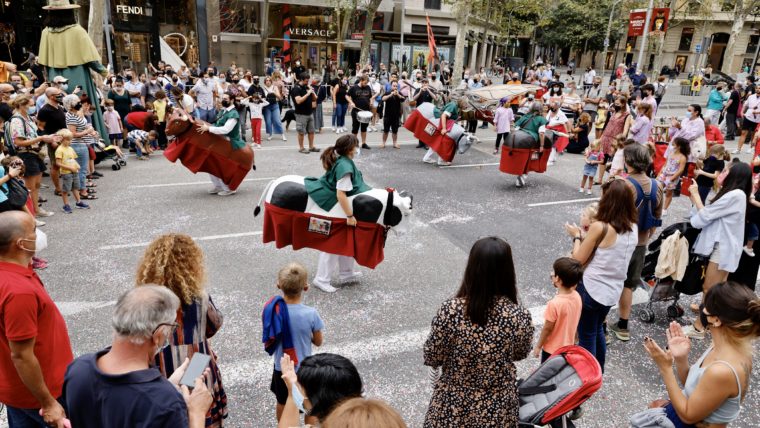 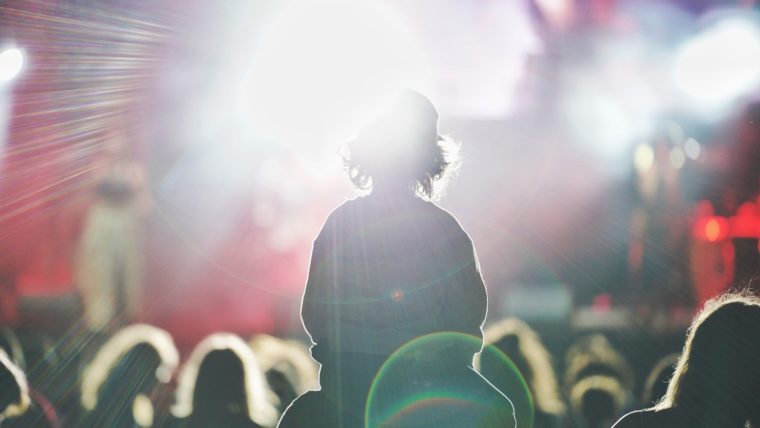 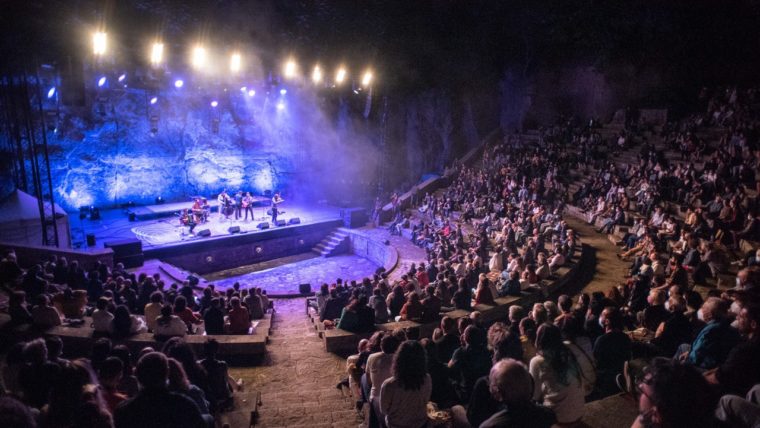 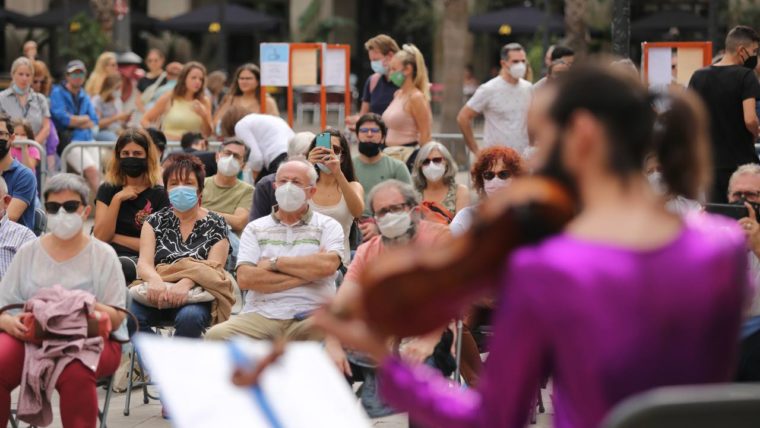 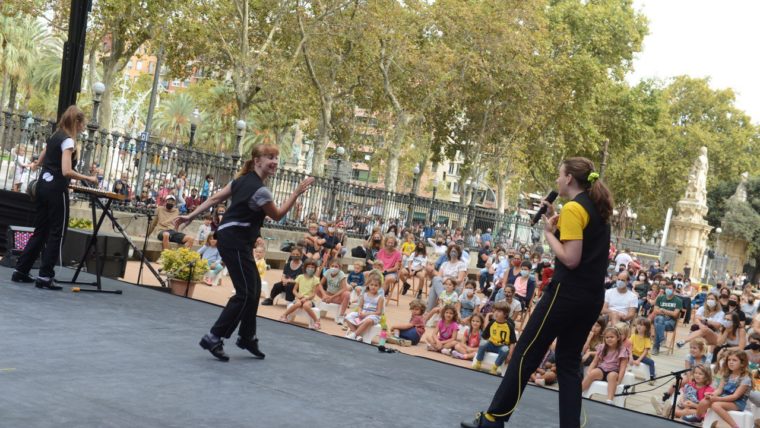 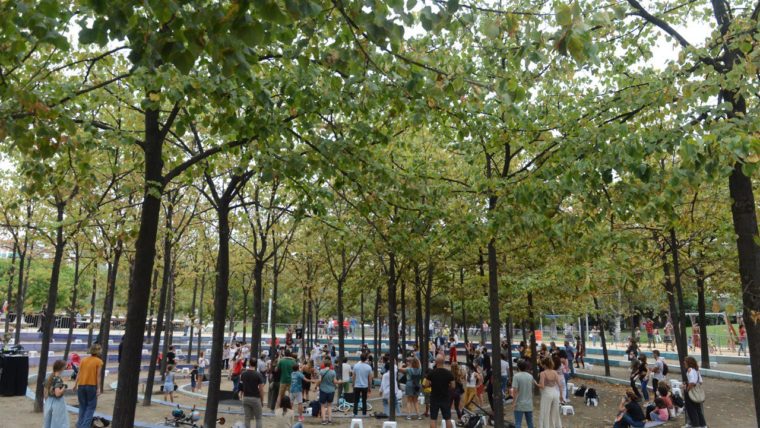 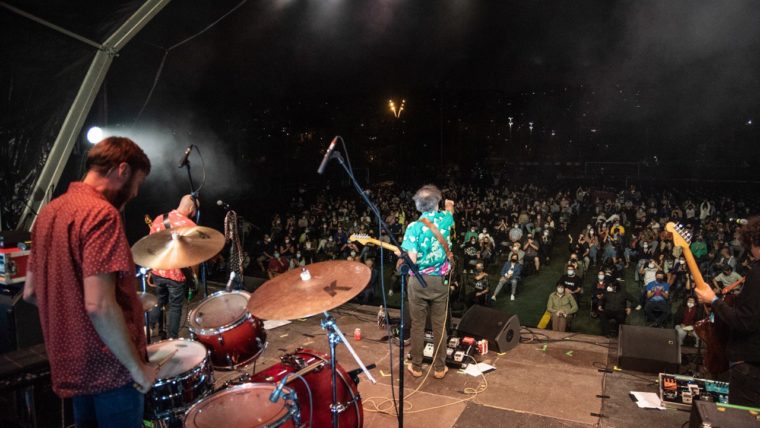