The jury recognised the work done by this cooperative to raise women’s profiles in male-dominated spheres of work. The public award went to the project ‘Cuinant polítiques poètiques’, by Sindillar. 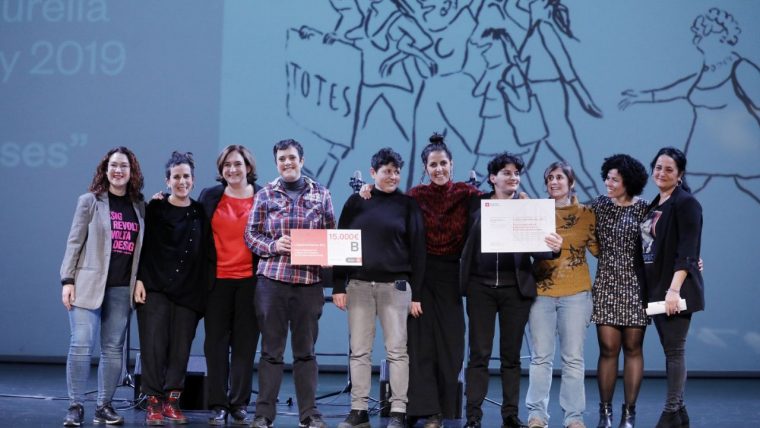 The jury for the 8 March Award – Maria Aurèlia Capmany decided that the initiative entitled ‘Desenvolupament del projecte de la creatura, Re(D)Productora Feminista’, by La Raposa del Poble Sec, deserved the prize worth 15,000 euros. The cooperative won the award for their contribution to the development of a mutual work and support network to raise the profile of women, lesbians and trans people in the city and their experiences in traditionally male-dominated fields of work, sharing experiences and services with the gender perspective.

The other award winner was the initiative ‘Cuinant polítiques poètiques’ by Sindillar (a domestic and care workers trade union). The organisation won the public award, chosen through a popular vote among those attending the award ceremony and worth 3,000 euros. The Sindillar project promotes training in cookery and the restaurant sector and involvement in social and cultural activities for its members, mainly women in domestic and care work, many of them without papers.

The slogan chosen for this year is the cry used by women textile workers a century ago in the city of Lawrence, in the state of Massachusetts (USA), to denounce the oppression and labour exploitation they were suffering. The strike they called was accompanied by a wave of mobilisations all around the country.

Barcelona City Council, through the Councillor’s Office for Feminism and LGBTI, wanted to support projects which help to prevent, denounce and tackle economic and workplace inequality affecting women, and which provide tools for self-organisation and empowerment in the fight against the feminisation of poverty and insecurity.

Sixteen projects were presented for this edition, two more than last year. 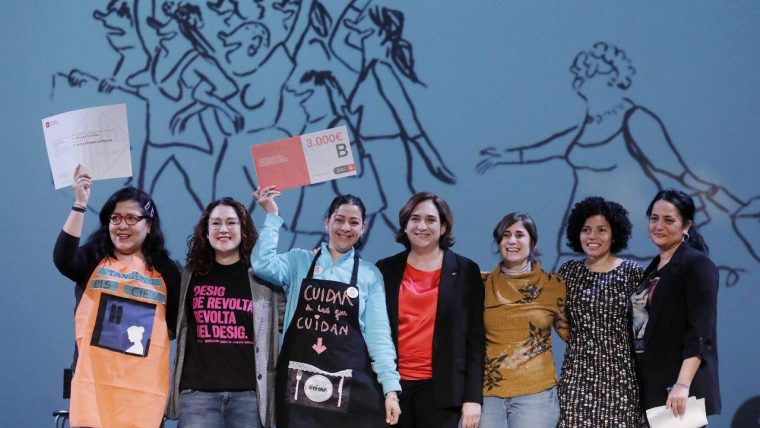 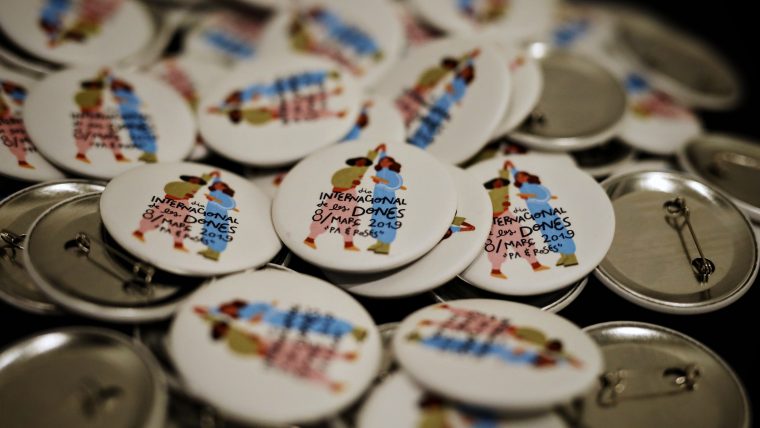 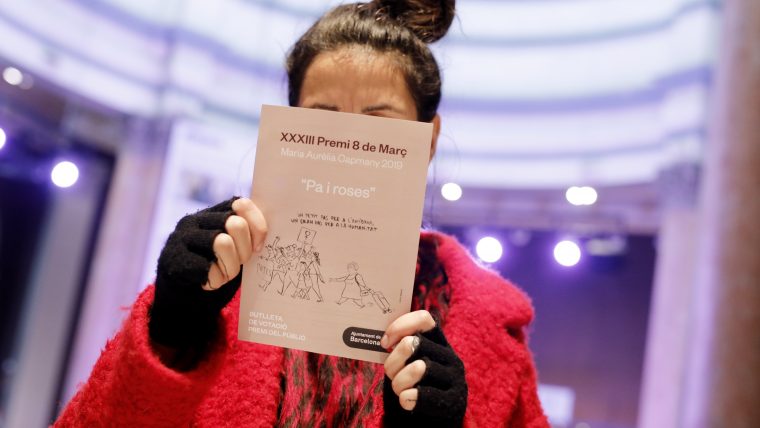