The neighbourhood of Sants-Badal has a new multi-purpose sports hall of 2,165 square metres and two courts on the second floor of the municipal facility at C/ Roger, 52, which it shares with the Els Gats municipal nursery and family space. An open day was held on Saturday morning to mark the opening and offer local people a first-hand look at the facility and enjoy various displays of volleyball, basketball, handball and gymnastics by the sports organisations using the centre for training this season. 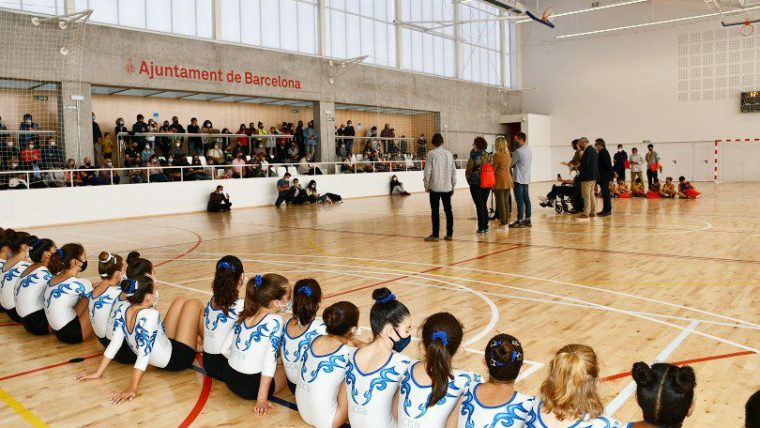 In addition, the section of C/ Roger between Rambla Brasil and C/ Juan de Sada was closed until 3 pm and reserved for sport, with free Zumba classes and spaces to play football and basketball. The opening ceremony included a drumming performance by the Tabalers de Sants, next to an information point for the Sports Boards for Sants, Hostafrancs and La Bordeta.

Located above the Els Gats municipal nursery and family space, the new sports facility has 2,165 square metres of floor space, with its own accessible entrance. There are two PAV-2 courts inside, with enough space for 250 sportspeople, stands with a capacity for 130 spectators, dressing rooms and other communal spaces and services.

The facilities will mainly be used by neighbourhood sports clubs, local schools doing PE classes and organisations for people with disabilities. The following sports entities are using the hall for the 2021-2022 season:

With the sports hall, the nursery and family space all now open and the lateral green space now re-urbanised, work has now been concluded at the facility building in C/ Roger. The project got under way in April 2019 and involved an overall investment of 9.87 million euros.

Along with the Roger Primary Healthcare Centre which opened in July 2019, C/ Roger is now firmly established as a new hub for facilities in the neighbourhood of Sants-Badal, addressing the pervious lack of public facilities there. There may be more to come too with another plot of land available in the same street. The District of Sants-Montjuïc will be organising a participatory process ahead of 2023 to start defining uses for the future facility on this site.

The reason for La Sagi

The name of the sports hall was decided during a participatory process held on the decidim.barcelona website in April, where different proposals were made. The public decided the sports facility should bear the name of the sportswoman, journalist and feminist activist Anna Maria Martínez Sagi. During the same participatory process, the decision was taken to choose the name Els Gats for the municipal nursery school which shares the same building with the sports hall. 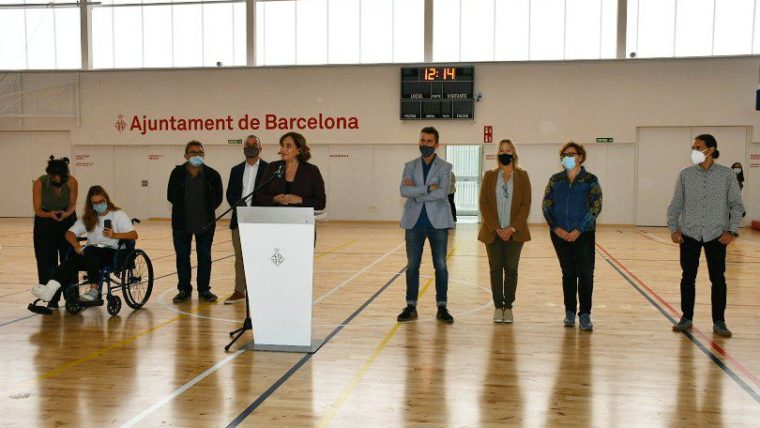 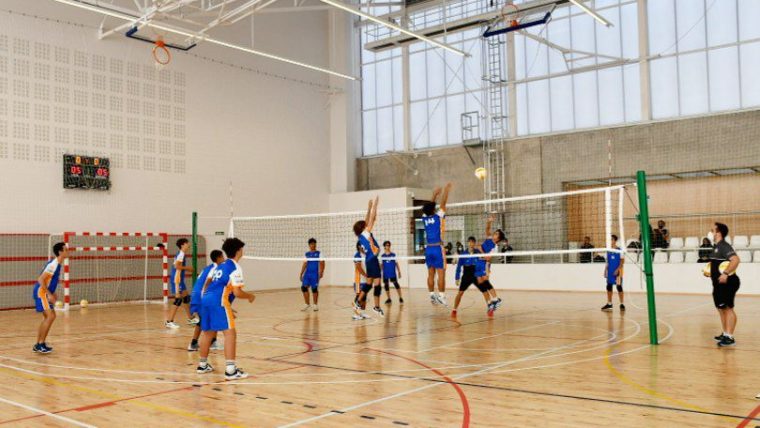 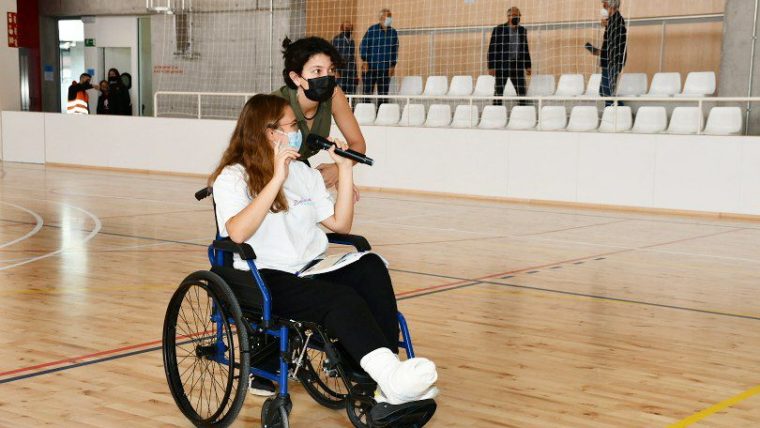 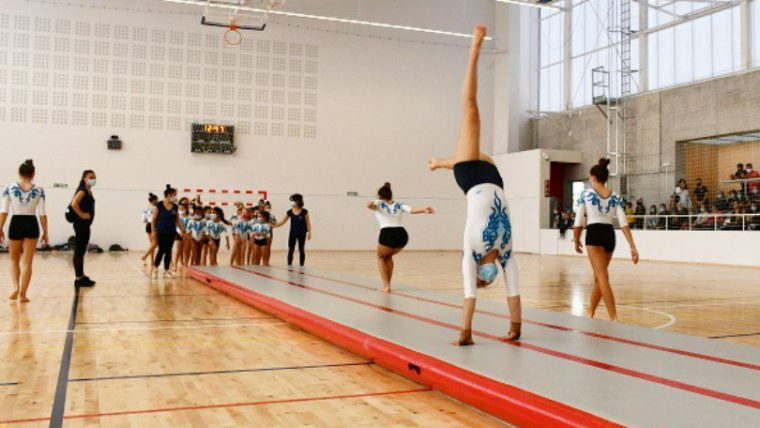 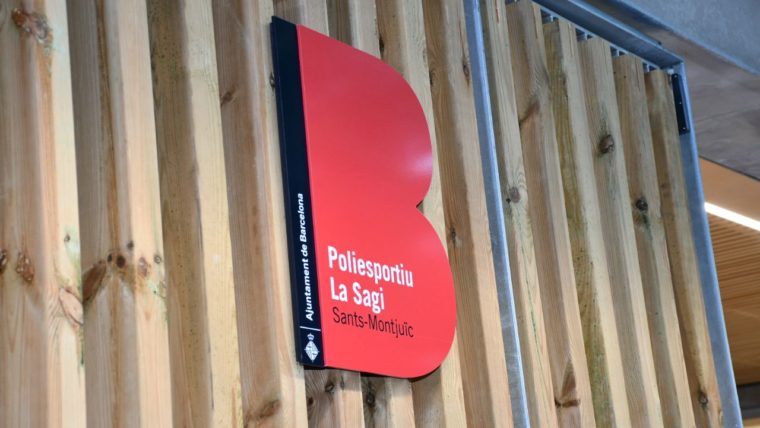 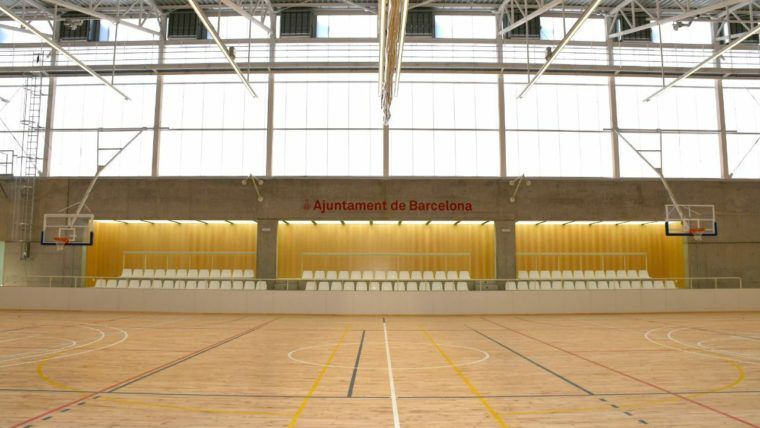 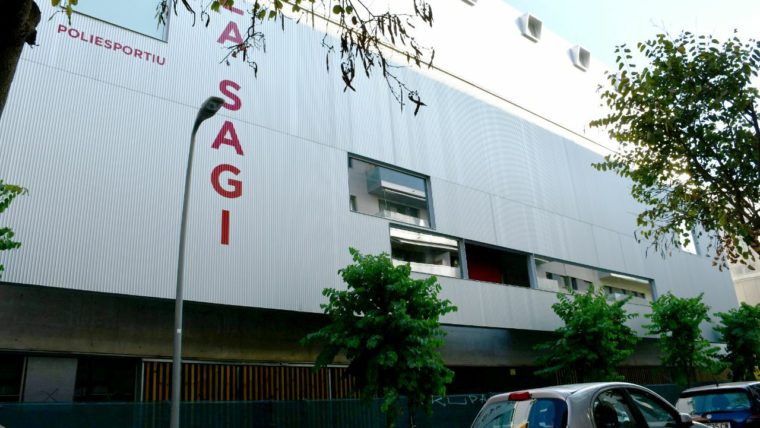 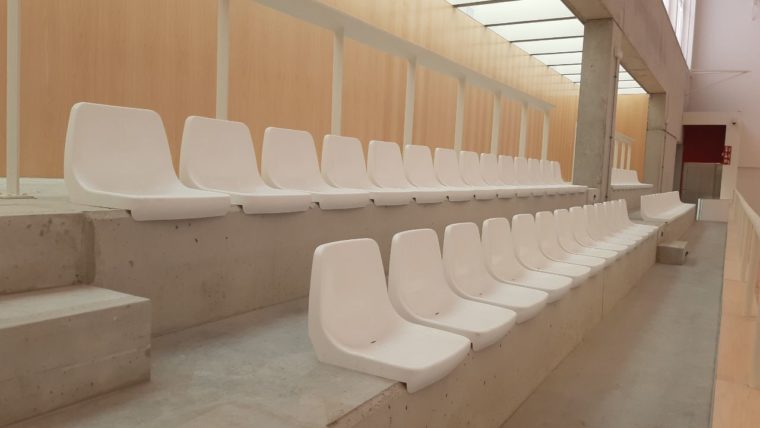 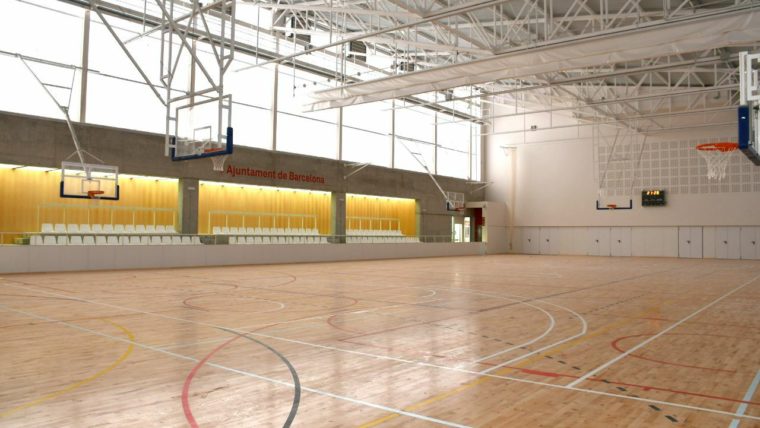 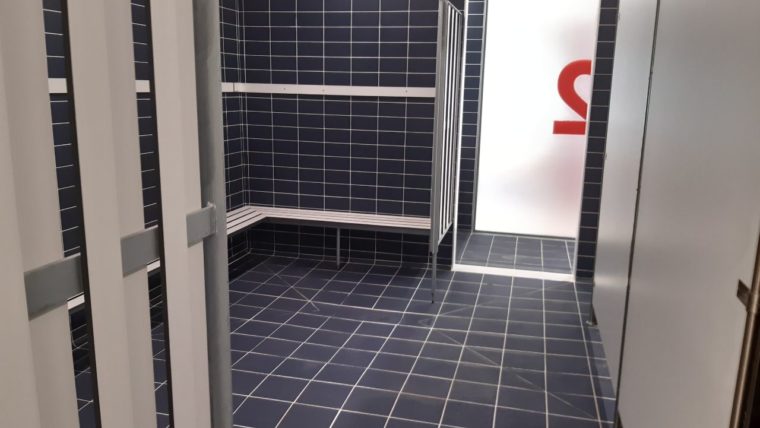 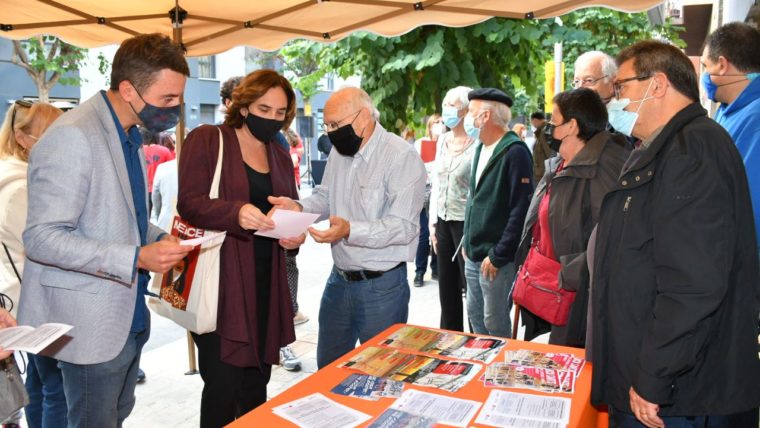 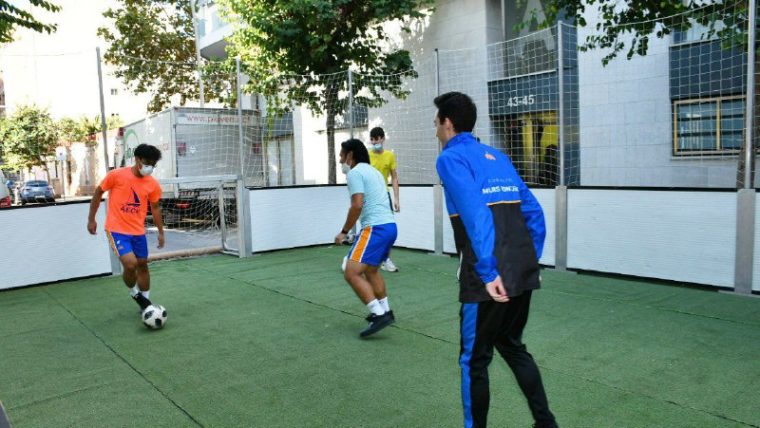 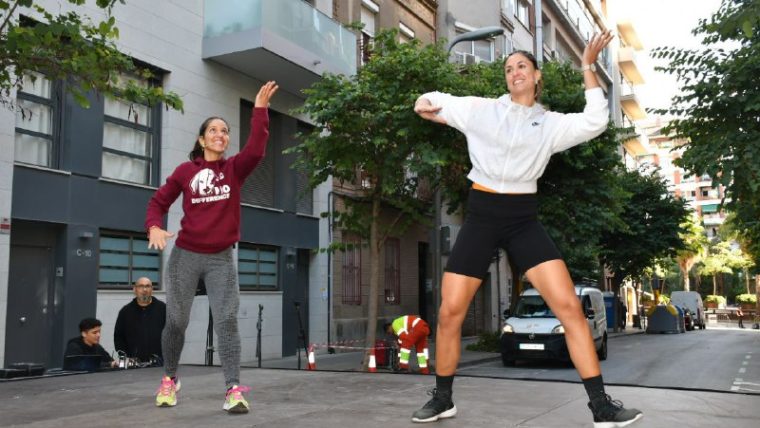 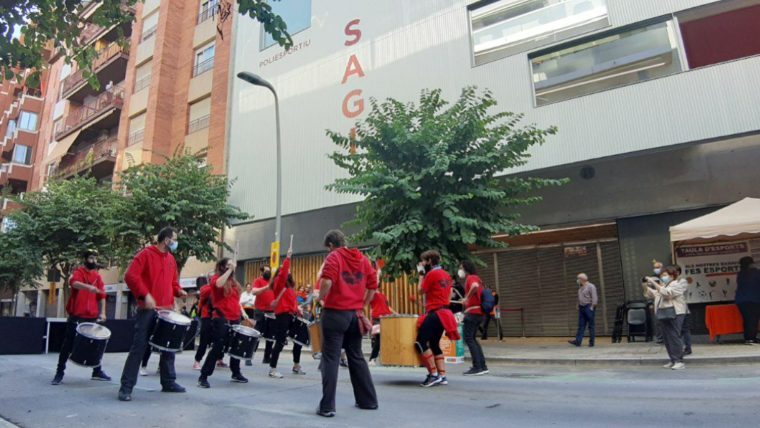