The Casal Torre de la Sagrera, located at C/ Berenguer de Palou 52-62, has been conceived to promote initiatives by socio-cultural entities in the neighbourhood, broaden the range of activities organised and act as a place for local residents to take part. The centre opened on 26 November. 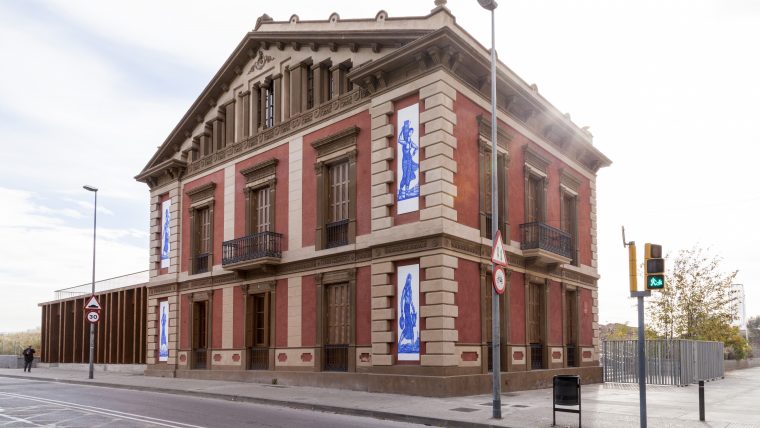 The centre responds to the need to increase centres in La Sagrera promoting activities organised by social and cultural organisations in the neighbourhood relating to local activism, popular culture, scouting, gastronomy and leisure.

The four floor facility has 760 square metres of space and features an exhibition room and reading room, an area for families with children, a rehearsal room for a dozen musicians, offices, two multi-purpose areas, a kitchen workshop, a store room, a terrace with outside workshops, an activity area at street level and an auditorium with a capacity for a hundred people, located in a new annex.

The centre will be managed by local residents via the Federació Torre de la Sagrera, an entity made up of five local neighbourhood associations and which won the public competition.

Recovery of a historical building in the district of Sant Andreu

The Torre de la Sagrera is a neo-classical building, constructed in 1875. It is the only remaining architectural element of a series of old industrial buildings in the vicinity.

Over the last two years a substantial renovation project has been under way to prepare the building for use as a community centre. The character of the façade was kept intact and during the work an air-raid shelter from the Spanish Civil War was discovered, which will be opened to the public during a second phase of work.

The cost of renovating and remodelling the Torre de la Sagrera was 2,721,409 euros. 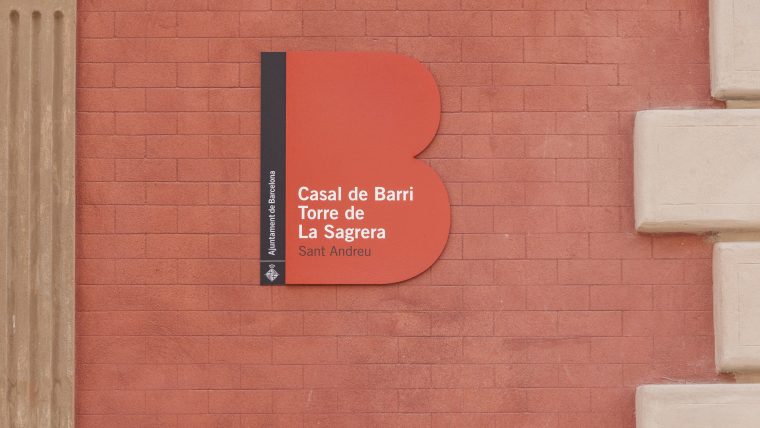 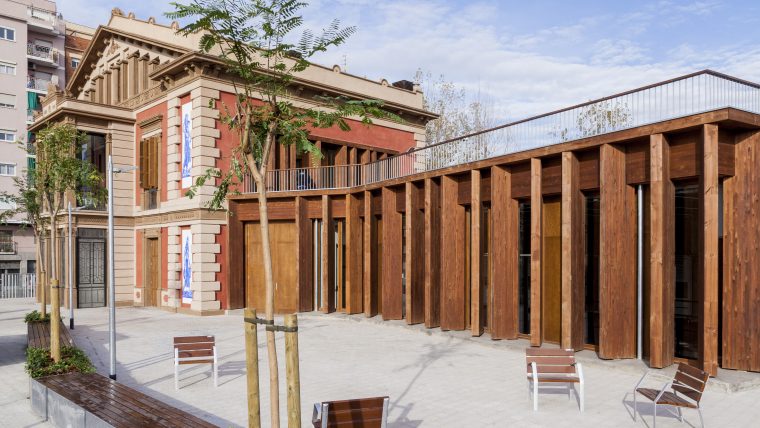 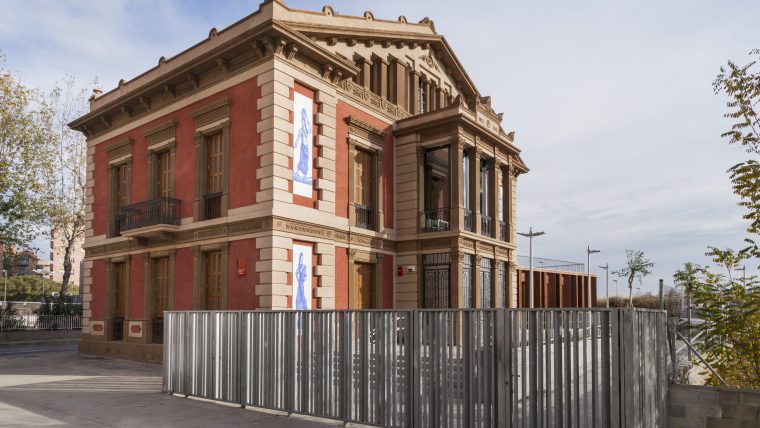 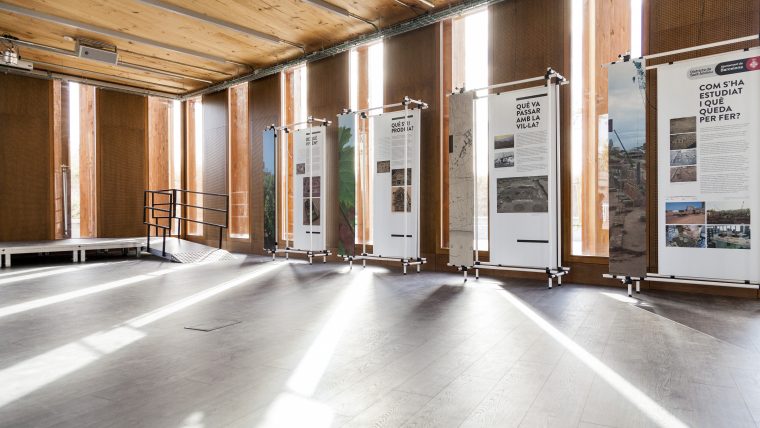 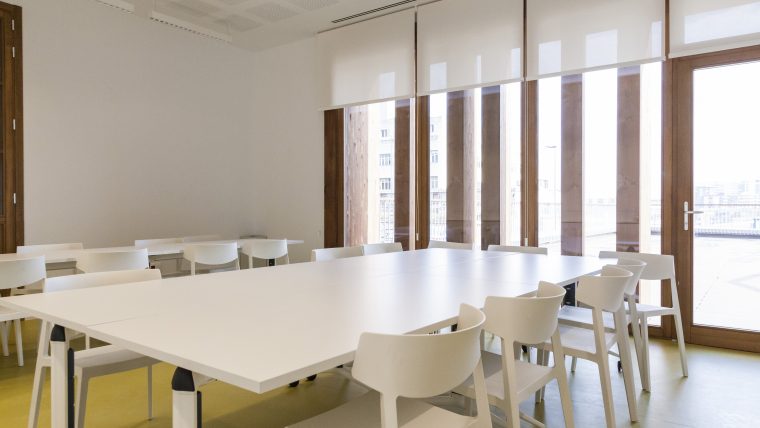 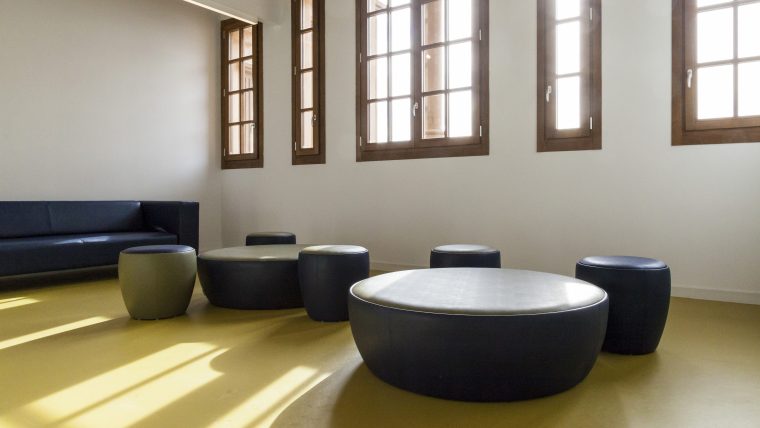