Local people in Sant Andreu to regain 4,500 m2 from the former barracks for municipal facilities

Mémora Serveis Funeraris is to grant the free indefinite use of 75% of its site, assigned for private use, so that municipal facilities can be defined with local people and built there. The remaining 25% will be used for the funeral home. 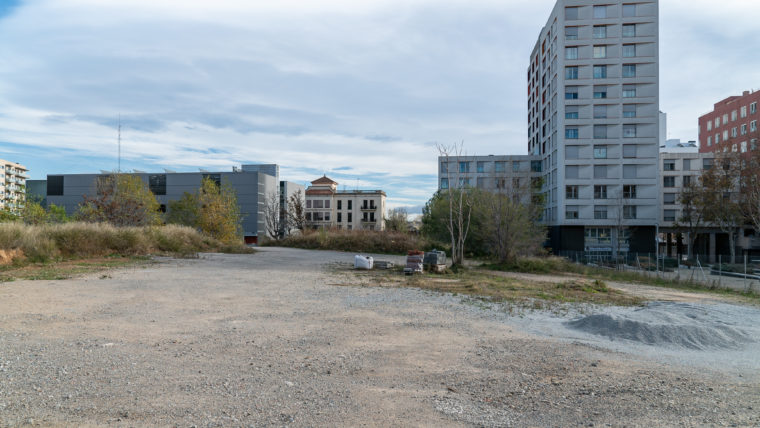 The district of Sant Andreu is to regain 4,500 m2 of the site which the Zona Franca Consortium (CZF) sold to Mémora Funeral Services in April 2018 to build a funeral home on the land where the former barracks stood.

Given the discontent generated among local people, the district set up a working group with community organisations, the CZF and Mémora. As a result of these meetings, and in light of the demands of local people, Mémora has agreed to grant the free and indefinite use of 75% of its land to the City Council.

This means that 1,426.31 m2 of land will be regained for public use, equivalent to 4,500 m2 of built space, on a site which would have been completely given over to private use. The site, valued at 4 million euros, will provide land for the construction of new municipal facilities which must be agreed on with local people to match the current needs in the neighbourhood. Examples here include more housing with services for young people and ground floor premises for community facilities.