Miquel Àngel Essomba is the new Commissioner for Education and Universities 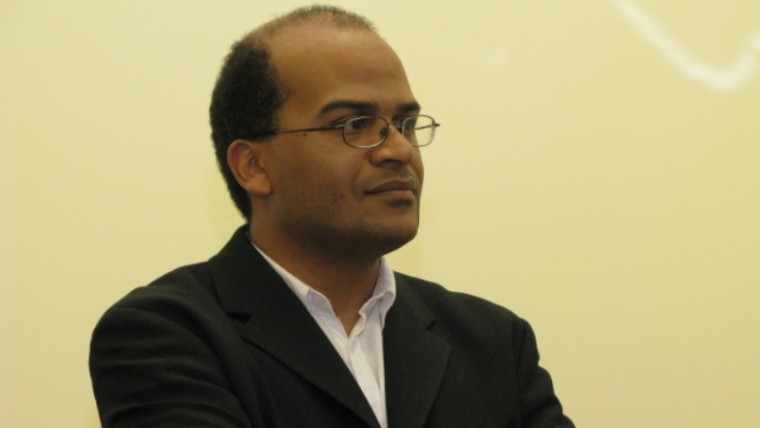 The pedagogy expert Miquel Àngel Essoma will join the municipal government in the next few days as the new Commissioner for Education and Universities, part of the Second Deputy Mayor’s Office for Social Rights. “Barcelona has to regain the lead in pedagogical innovation which has always characterised it”, noted Essomba, outlining his plan for “education in Barcelona to go through a common construction process between all parties involved and the public, setting out constant action to improve and guaranteeing equity in education for everyone throughout their lives”.

Born in Barcelona in 1971, Essomba has a doctorate in Pedagogy, a master’s in Educational Psychology, a postgraduate in Intercultural Pedagogy and a degree in Philosophy and Arts. Associate Professor at the Applied Pedagogy Department of the UAB, Essomba heads the Diversity and Inclusion at Complex Societies Research Team and the chair for Community Education at the same university.

He started his work as an educator 25 years ago at various formal and non-formal institutions, including a spell as a teacher at the Escola Pau Casals in Gràcia, as a socio-cultural worker for Barcelona City Council in the Besòs neighbourhood, as the coordinator and spokesperson for SOS Racisme Catalunya, and head of pedagogy for the Catalan Scouts and Guides movement.

Essombra has held several international positions. He has been head of the UNESCO Centre of Catalonia, president of Linguapax, head of teacher training in intercultural education with the Council of Europe and an expert on diversity and education with the OECD, UNESCO and the European Commission. He has also worked as a Visiting Research Fellow at the Institute of Policy Studies in Education at London Metropolitan University, as a visiting professor at numerous European and Latin American universities and as general coordinator for the SIRIUS network on EU education and immigration policy.