Progress in equality policies is being consolidated in Barcelona in the area of prizes and institutional distinctions for women, with 56% going to women in 2020. 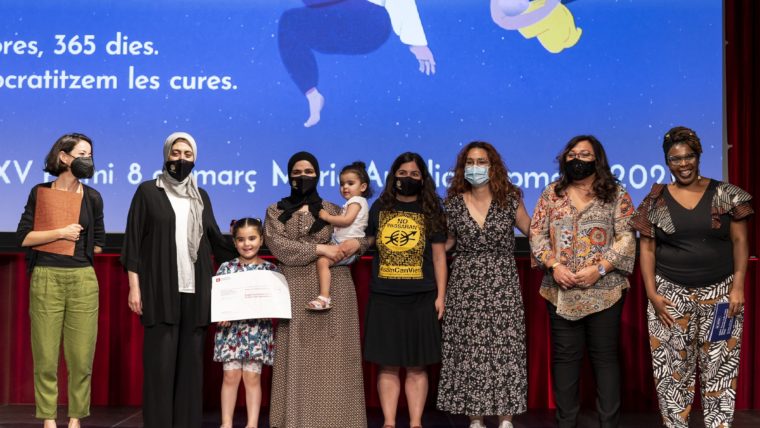 The inclusion of gender perspectives continues to gain ground not just in municipal policies but also in the prizes and distinctions awarded by City Council. This has been contributing to the development of a fairer and more egalitarian society, bringing visibility to women’s essential work in social development and answering the regulatory framework governing and enabling support for such inclusion.

More women than men won prizes and distinctions in 2020 (56% and 44% respectively). The distribution between men and women, however, varied according to type of award, regional area, media visibility and financial award.

As for medals awarded by the City Council, women represented the highest percentage of recipients for the first time, at a historic 67%. As regards subject matter, women received special recognition in awards and distinctions on the issue of gender, 78%, compared to 22% for men, a very similar distribution to the one seen in 2019. An example of this was the 25N Prize, which is awarded every year to mark the International Day for the Elimination of Violences against Women and that this year will see the opening of the projects presentation period from 1 to 26 September.

As for regional area, women also obtained more recognition from districts: such awards and distinctions represented 73% of the total, where 58% were received by women, who usually had a stronger connection with the contributions made to people’s everyday lives.

2020 also saw a break in this historical trend of big financial prizes being mostly awarded to men. The average amount of money of the prizes received by women was 1,670 euros and by men 1,460 euros, very different from the data gathered in 2019, when the respective sums had been 1,748 euros and 1.962 euros. Note here too the exceptional cancellation of the City of Barcelona prizes, which normally award a sum of 7,000 euros for each of its twenty categories, and cancellation of the Casa Elizalde Call for Visual Arts Entries, with its prize of 6,000 euros.

Composition of the juries

Finally, as when it came to composition of the juries, it could be classed as having gender parity, in the sense that men and women made up at least 40% each; more specifically, 49% were men and 51% women. If we analysed the composition of each jury separately, we would find 65% of them had gender parity.​

Fewer awards owing to the pandemic

The health situation may have affected the awarding of prizes and distinctions in 2020, but the City Council continued to hand out or take part in close to a hundred prizes, compared to the previous number of some 150 in previous years. 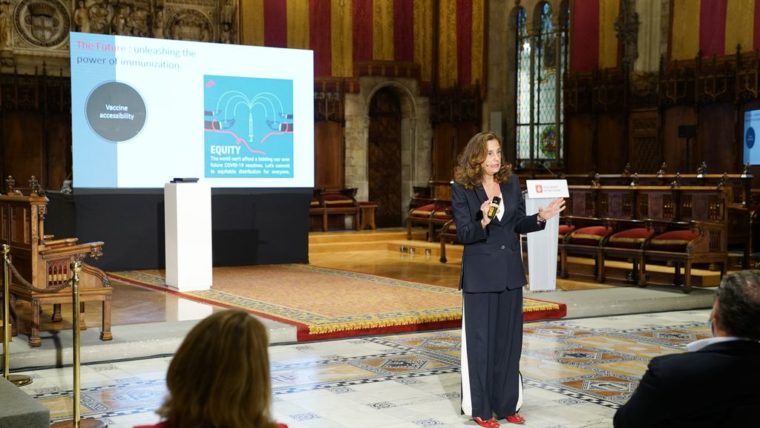 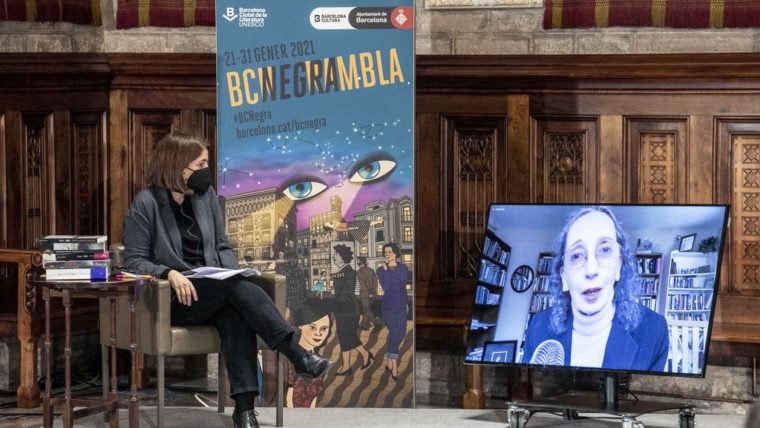 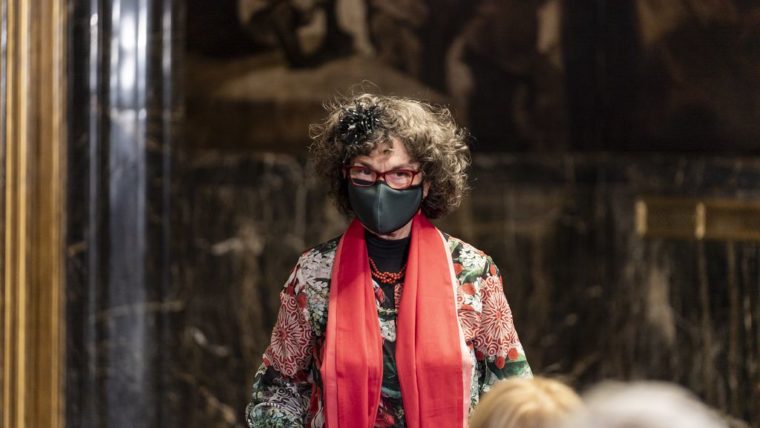 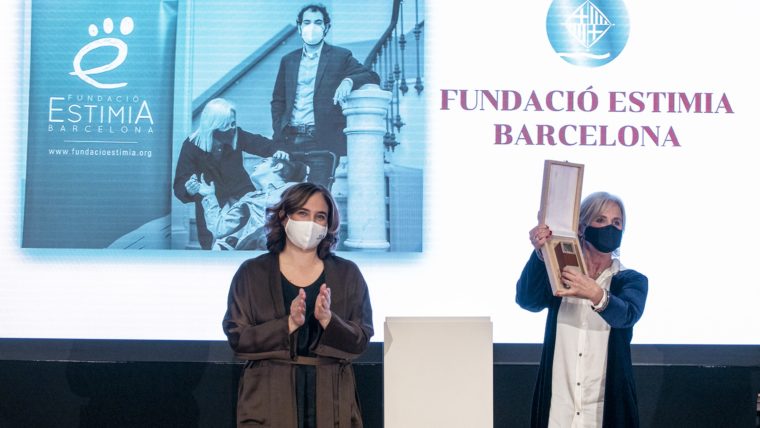 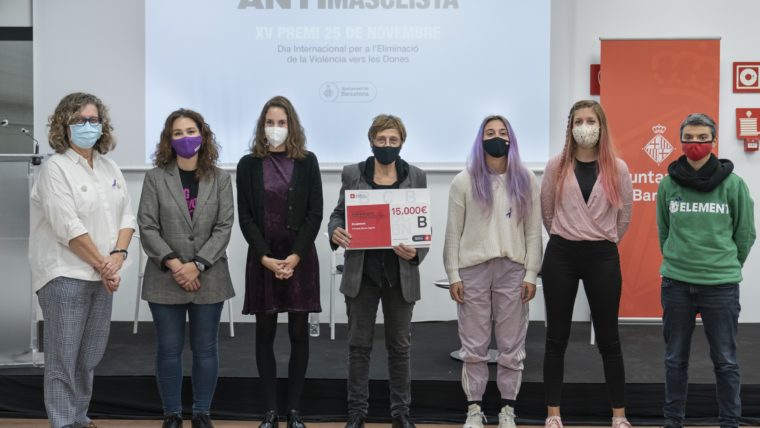 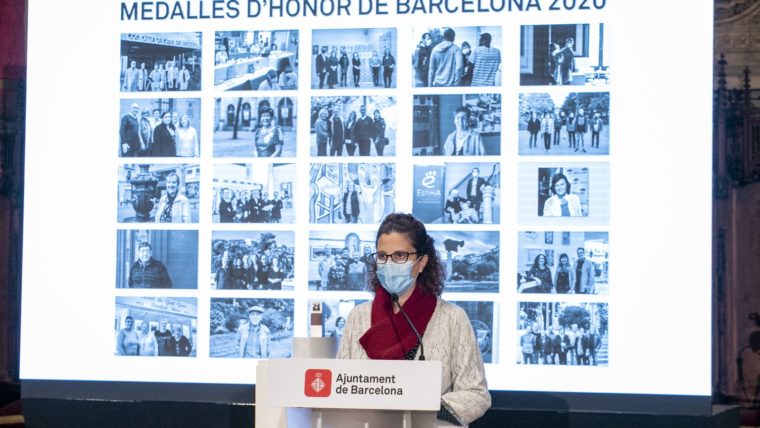