Educational equity is improving in the city. Schooling and achievement rates are above the average for Catalonia and are on the up, despite the average number of students who don’t achieve basic skills in the districts of Ciutat Vella and Nou Barris having doubled. These and other conclusions come from the Report on Educational Opportunities in Childhood and Adolescence 2018-2019. 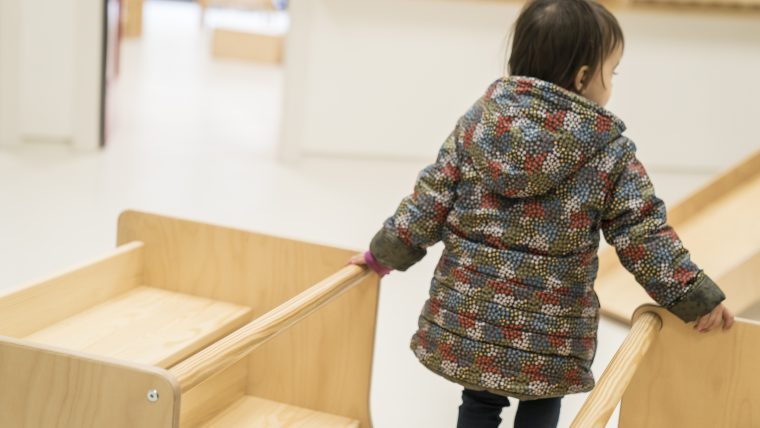 The report, compiled by the Barcelona Institute for Childhood and Adolescence (IIAB), part of the Barcelona Institute for Regional and Metropolitan Studies (IERMB), started being put together in 2016 with the aim of providing periodical indicators on the state of education from citywide and district perspectives, paying particular attention to educational equity. The report analyses explicatory factors, compares city indicators with the rest of Catalonia and identifies trends, challenges and experiences which are relevant to the city.

The number of children under the age of two being schooled in Barcelona shows sustained growth, reaching 44.3% for the 2017-2018 school year, some 8% more than the 2006-2007 course and 1.8% more than 2015-2016. The districts with the lowest average incomes continue to have significantly low schooling percentages at nursery school ages.

Public or private, depending on incomes

The number of nursery school infants under the age of two who were born in the city is 3.5 times more than those born abroad (52% and 15% respectively). While the city’s foreign population of under-3s represents 21%, the foreign population of schoolchildren accounts for just 7% of the overall figure.

The introduction of social pricing at municipal nursery schools (public prices which vary according to family incomes) saw 65% of families paying less than the previous system in the first year of the new tariffs. This compares to 9% who ended up paying the same and 26% who paid more than before.

How many students successfully finish secondary school in Barcelona?

The percentage of Barcelona children successfully completing secondary school studies stands at 91.1%, some 4.4% more than the average for Catalonia and 2.3% more than the previous year.

Barcelona continues to have better achievement rates for basic skills than in Catalonia as a whole for children in their final year of primary school and those in their final year at secondary school. However, there are notable differences between districts: in Ciutat Vella and Nou Barris the average number of youngsters who don’t successfully complete secondary schooling has doubled (9.8%) and the figures for almost 4% of secondary schools show that more than half their students fail to achieve the required standard for basic skills.

The number of students in higher education is up by 43%, while the number of people studying baccalaureate courses has dropped slightly, by 1.5%.

For baccalaureate studies, higher education courses and insertion training programmes, the percentage of people in publicly run centres in the city is much lower (30%) than the Catalan average. Baccalaureate students enrolled at publicly run centres only account for the majority in three districts, while in higher education there is only a majority in four of the ten districts.

In Sant Andreu, Gràcia and Les Corts there are no publicly run centres offering professional cycles and 25% of the overall number of centres only offer a single baccalaureate group, which can pin back learning opportunities.

The pattern showing that more families prefer publicly managed education is getting stronger at all levels of education, with demand exceeding state-subsidised private centres for the first time. For children entering their first year of school (aged 3) there were 2.5% more applications for publicly run schools than in the last two years, rising from 48% in the 2015-2016 school year to 50.5% in the 2017-2018 year.

Demand at 79% of publicly run centres in the city is balanced, compared to low demand at 17% and excess demand at 4%.

The proportion drops as children progress through the education system. At infant schools, publicly run centres account for 47% of enrolments, at primary school that figure is 43.4% and at secondary school it becomes 36.3%. Despite the trend, the weight of the private sector continues to be much greater than the Catalan average at all levels of education. 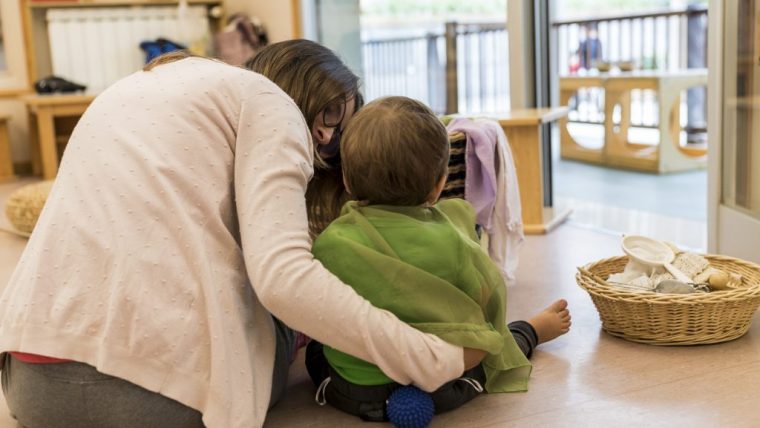 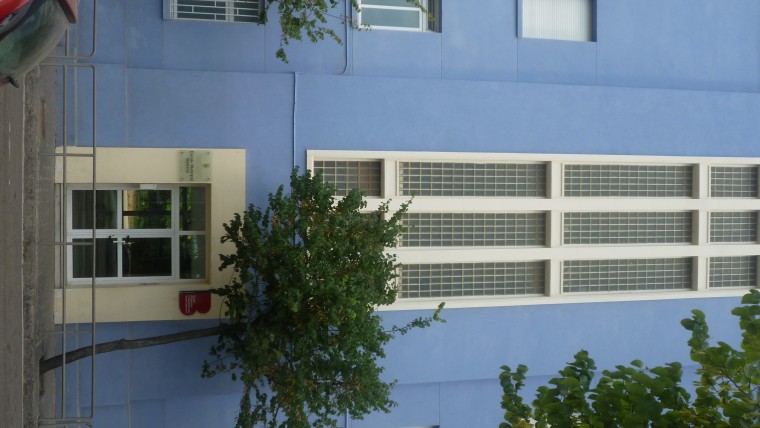