More of a social perspective when tackling prostitution

The Agency for the Integral Approach to Sex Work (ABITS) is addressing prostitution in the city with an increasingly social emphasis on women and trans people. The agency’s approach encompasses rights in the areas of health, legal support, money, education, housing and work. 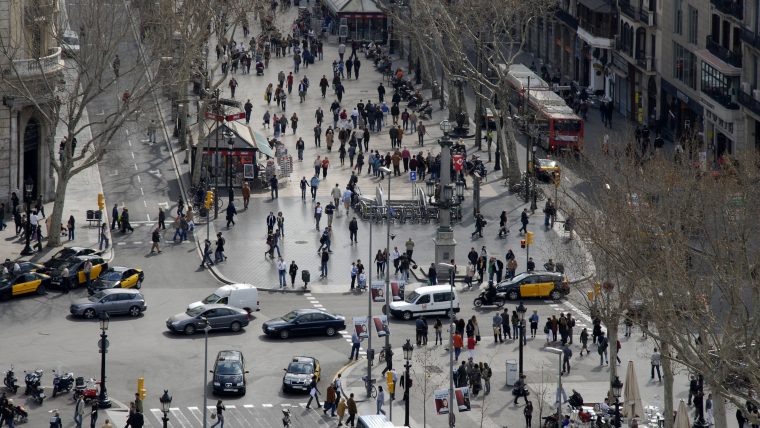 The figures show that this municipal service has more and more of a social approach when it comes to addressing sex work in the city. Information and education provided for women and trans people working as prostitutes in the city streets is up by 70%, with the service intervening on 12,891 occasions compared to 7,068 in 2016. This increase in the provision of information is the result of more socio-educational staff in the streets, offering integrated support for women.

At the same time, the ABITS office attended to 440 women in 2017, some 24% more than the previous year. Of these, 91 received therapy and 162 legal advice. The main demands were in relation to economic and labour rights, particularly access to social services and meeting basic needs.

Four programmes were run in 2017 to improve employment prospects for women working as prostitutes and who want to find out about other options. The programmes provided advice for 314 women via these programmes, 73 of whom found jobs.

At the same time the Councillor’s Office for Feminism and LGBTI started the Carolines programme, which seeks to empower trans women sex workers in Barcelona, irrespective of whether they wish to carry on as prostitutes or seek other regulated work options.

The project ‘Des de Dentro’ was started in 2016 for women working as prostitutes in the streets to highlight their needs and the action required to improve their life conditions. The aim was to boost safety for women and trans people given the male violence they often suffer.

In response, the City Council set up an emergency work group on male violence towards sex workers, in Les Corts and Ciutat Vella, to coordinate with the city police, the Mossos d’Esquadra police corps, district services and organisations in cases of male violence towards women and trans people working as prostitutes in the streets.