The Col·legi Immaculada Concepció is a school that will be added to the public education network for the 2020-2021 academic year. The centre will be the first to switch from being a state-subsidised private school to a wholly publicly run school. The district of L’Eixample, where there is a marked inequality between these two models of schools, thus gains another publicly run centre. 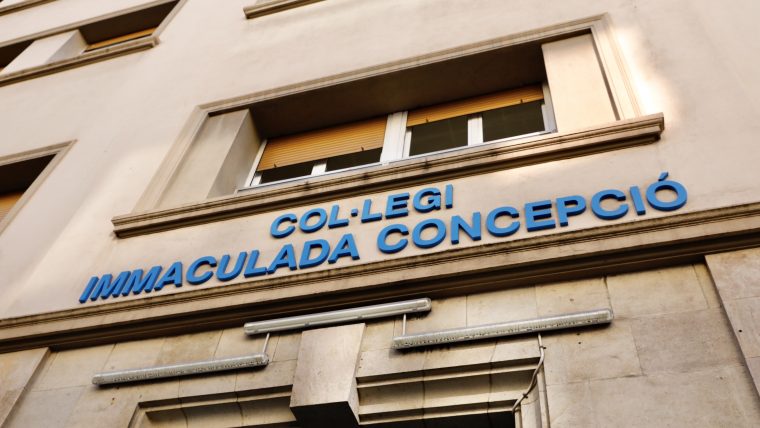 The Col·legi Immaculada Concepció is the first state-subsidised private school to become part of the city’s public education network thanks to the decree law approved at the end of last year promoting the integration of privately owned centres into the public system.

The switch is possible whenever the number of public places available falls short and the change is mutually agreed between the school and the Ministry of Education.

Requests were made for 934 places in publicly owned schools for the 2019-2020 school year (exceeding the 825 places offered), compared to 836 requests for places in state-subsidised private schools (fewer than the 1,200 offered). Given the shortage of resources for covering the demand for public places, measures such as the one to change the ownership of state-subsidised schools responds to the needs of families and extends the allocation of places in line with their preferences.

Taking into account the characteristics of the school, 2.1 million euros will be invested to extend the education offered, boost the team of teachers and improve the facilities.

The transformation will also be accompanied by a change of education model, adapting to new technologies in line with the rest of the publicly owned schools. 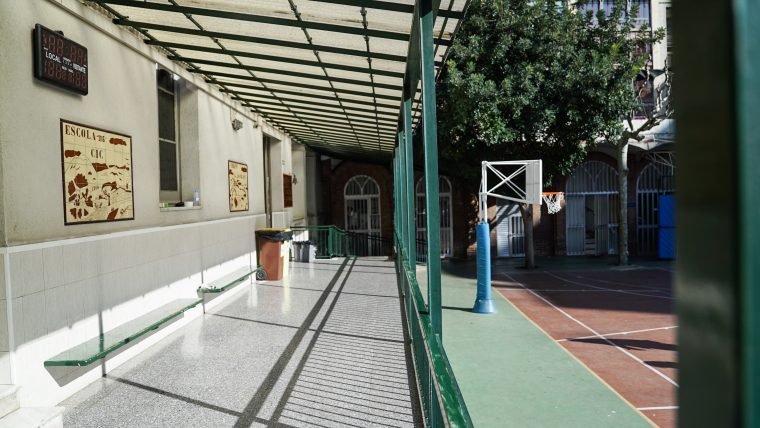 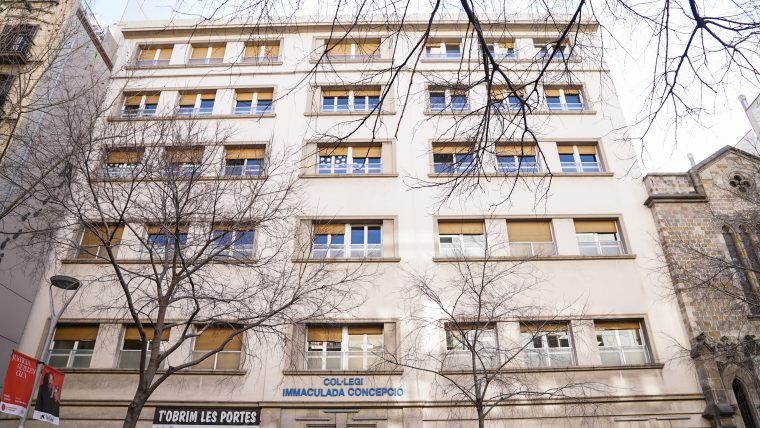 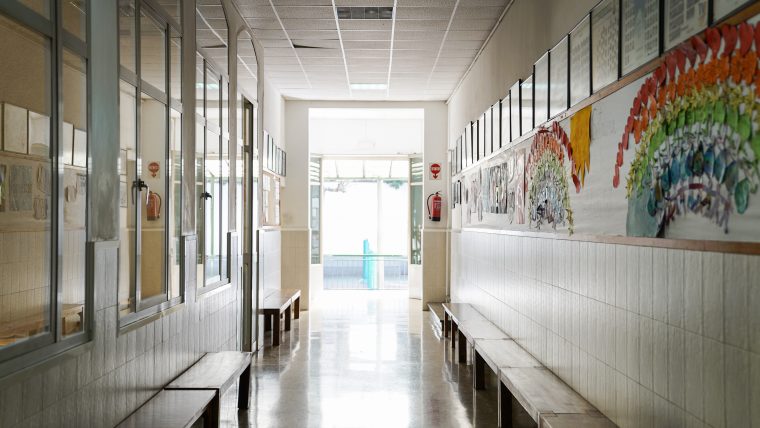 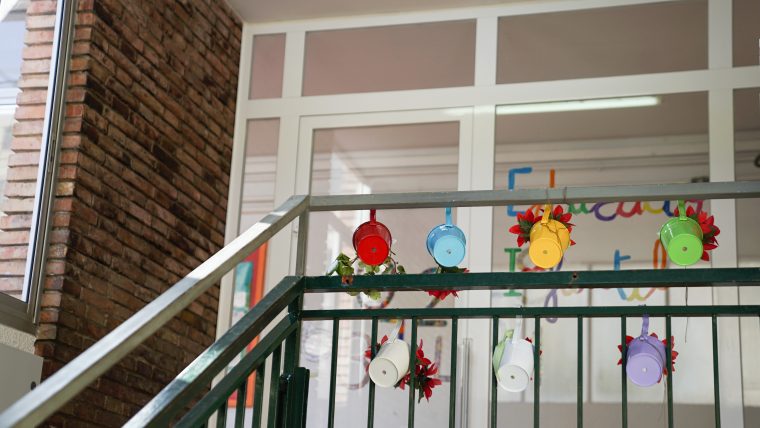 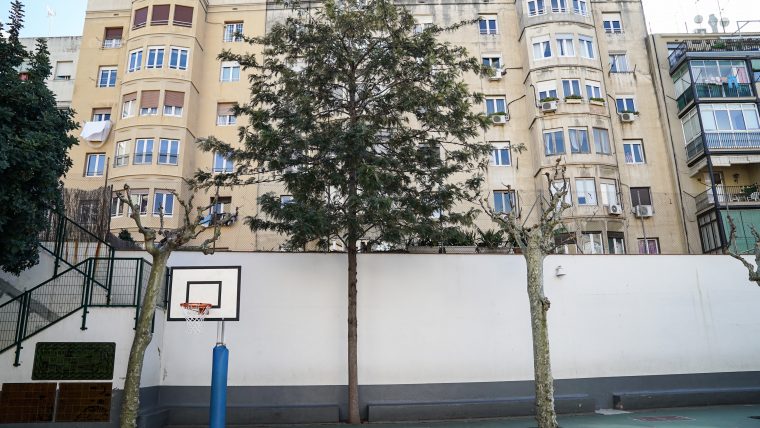 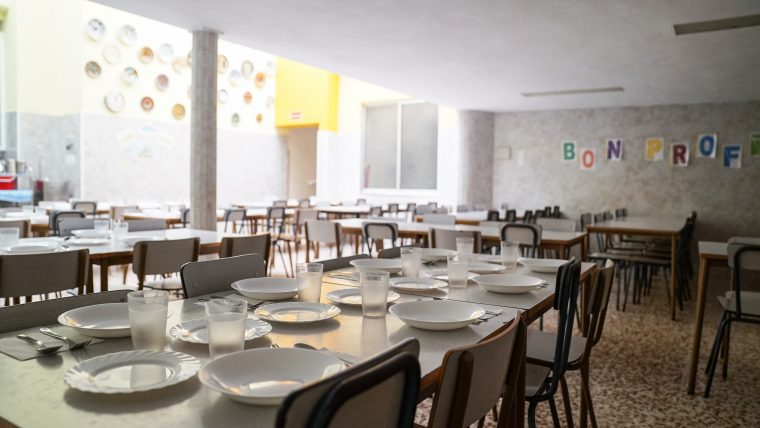 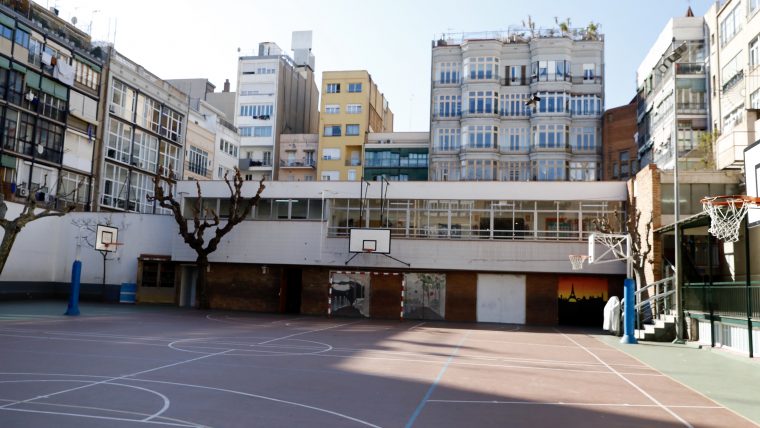 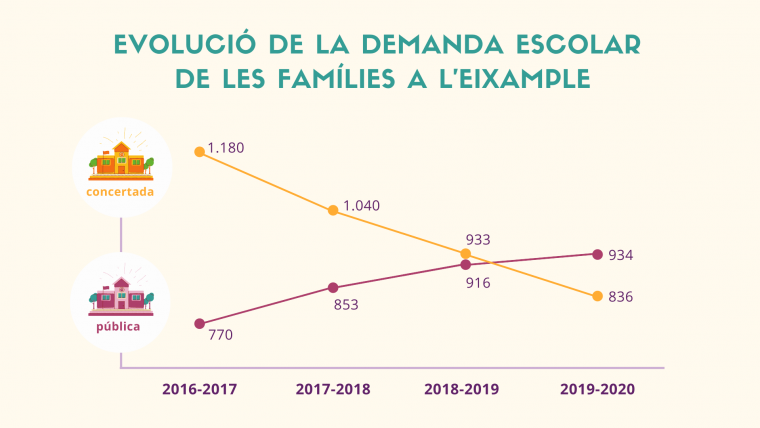