Barcelona City Council will have a special safety, mobility and cleaning operation in place for the shortest night of the year, in what will be the first midsummer’s night celebrations without health restrictions since the outbreak of the Covid-19 pandemic in 2020. This year will see beaches start being cleared at 6 am and metro and tram services in operation all through the night. The City Police will be bolstering policing teams to provide more cover at the beaches, in woodland areas and busy spots in the city, while the Fire Service will have a prevention operation in place in the woodland areas in Collserola and Montjuïc. 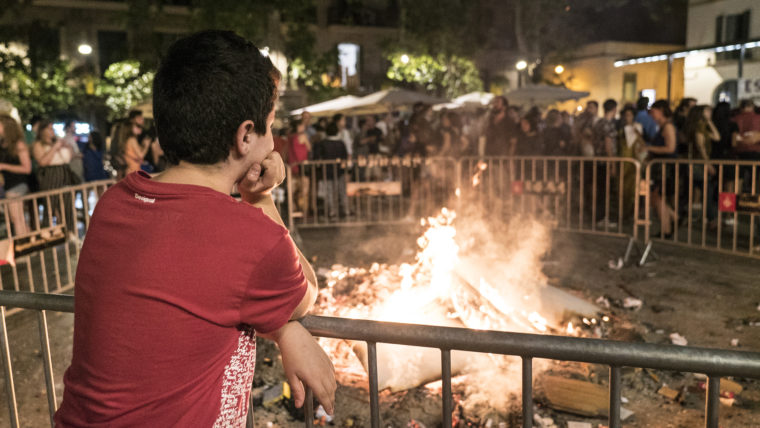 Special operation by the City Police and the Barcelona Fire Service

The City Police will be providing more cover at busy spots around the city and in areas close to the Parc de Collserola. There will also be drink-driving and drug-driving checks at various points in the city. At the beaches, the police corps will be channelling the flow of people accessing the beaches from the ends and, in conjunction with the Mossos d’Esquadra police corps, will start moving people on from the beaches from 6 am on Friday, 24 June. This will allow cleaning services to start working to get the area ready for bathers.

In addition, a team of eight people will be working during the night to detect and prevent uncivil behaviour linked to the consumption of alcohol or other substances and the generation of waste.

In the days before the celebration, the Barcelona Fire Service has been inspecting outlets selling fireworks and the 133 temporary sales points, ensuring that they comply with safety measures. The service has also validated five large bonfires: three in L’Eixample, one in Sant Andreu and another in Sant Martí.

During the night, the city’s firefighters will be stepping up their presence in woodland areas to prevent fires. The City Police will also have more officers in places where celebrations are held and in busy spots, at the beaches and in the city centre, and carry out monitoring tasks at points selling fireworks.

The City Police at the Barcelona Fire Service will both be using the drone eservice to be able to provide a swifter and more efficient response in the case of an emergency.

No waste at the beach

Municipal cleaning services will have a special operation in place from 6 am on 24 June to minimise the effects of the celebrations at Barcelona’s ten beaches, with 336 workers and 80 teams in addition to the usual cleaning service along the coast. On the Eve of Sant Joan, 2,685 additional cardboard litter bins will be set up at the beaches, along with 124 extra waste containers and 19 tubs for waste, 11 of these for packaging and 8 for the rest. This should enable the beaches to be ready for bathers and early-morning visitors the next day.

Purple point at the beaches

A fixed purple point will be operating in the building housing the Directorate for Beaches, at the Bogatell groyne, with a further five pairs of workers out and about on foot to provide awareness, prevention and care services relating to sexist and LGBTI-phobic forms of violence. The fixed point will operate from 10 pm on Thursday, 23 June, to 3 am on Friday, 24 June.

During the Eve of Sant Joan, the public transport network will ensure mobility at night in the city by bolstering services: 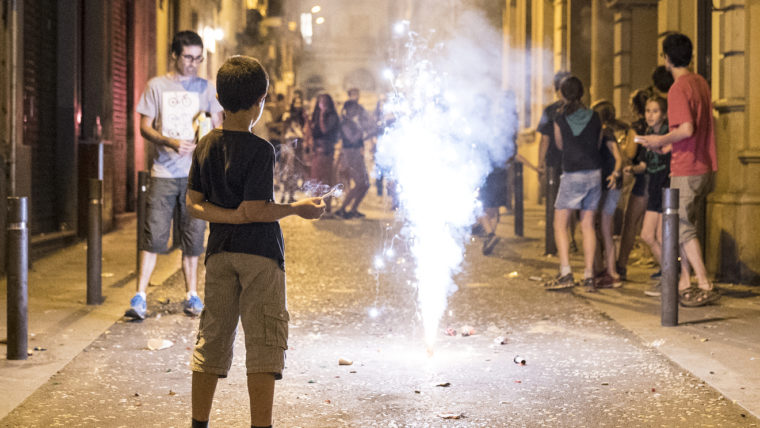 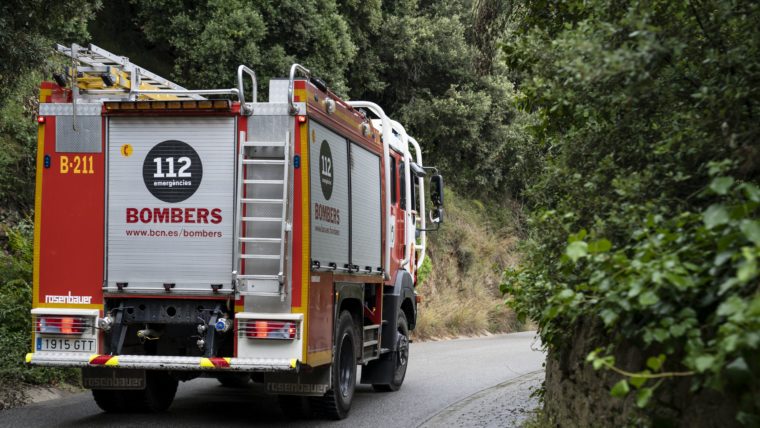 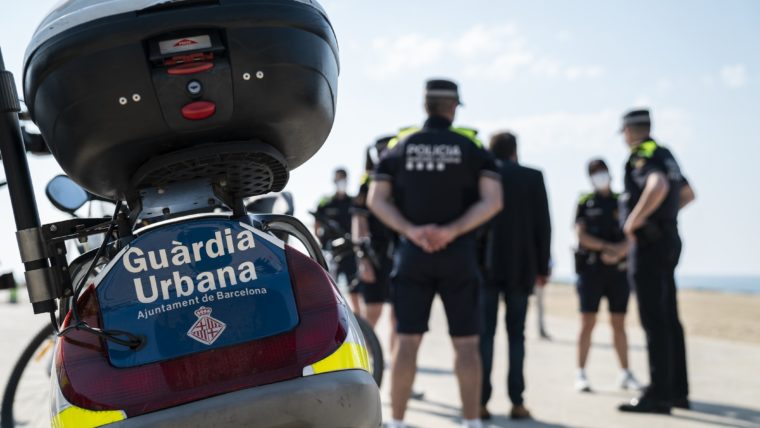 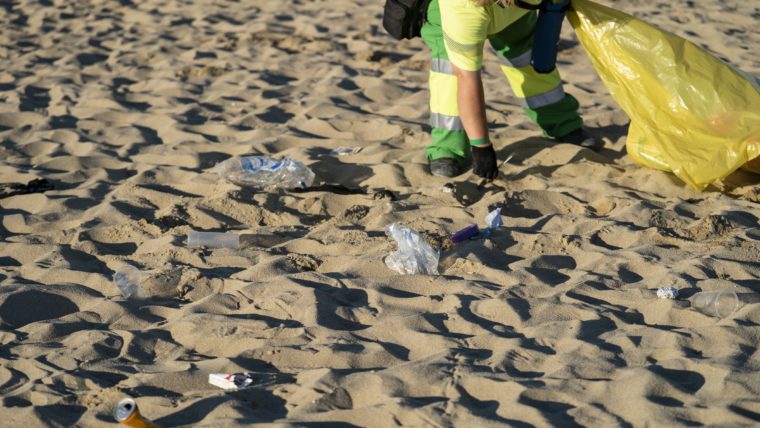 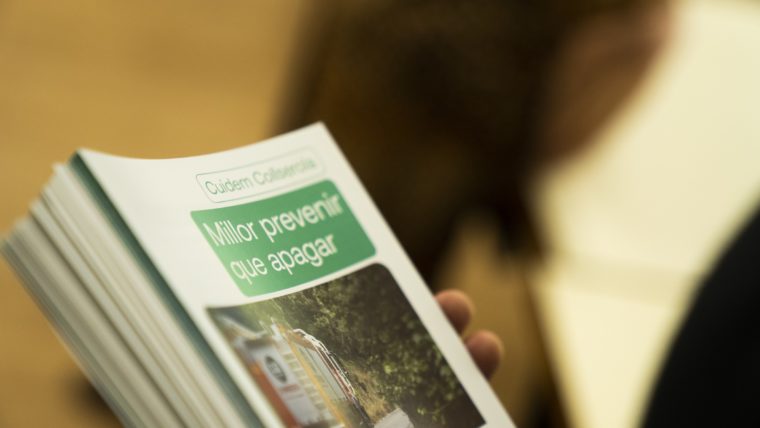 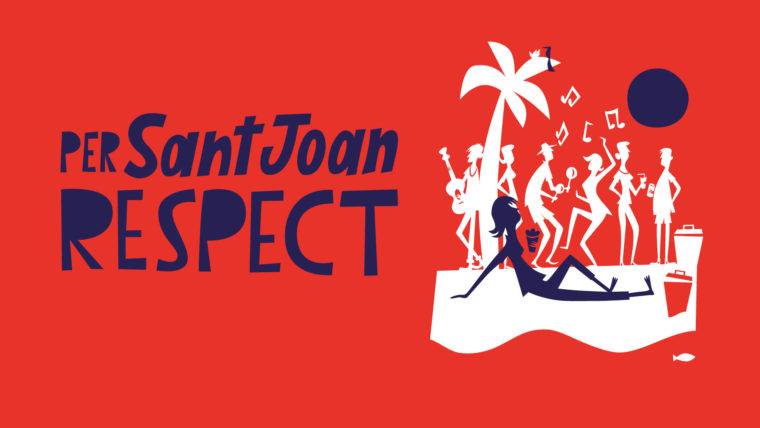