Record figures for activity by the city’s social services, which provided support for 88,375 people in a year shaped by the socio-economic crisis caused by the Covid-19 pandemic. The figure represents an increase of 11% compared to the previous year. Nou Barris and Ciutat Vella were the districts with the highest volume of users. 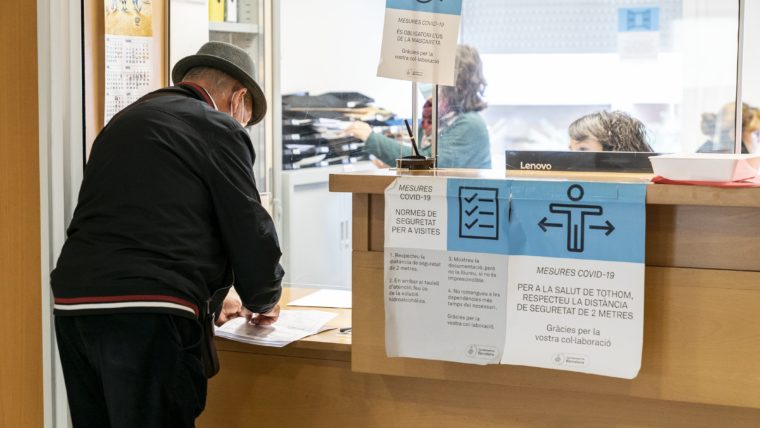 Out of the 88,375 people who approached municipal social services, 32% had never done so before or had not done so for at least a year. Women accounted for 64%, and men 36%.

Special aid totalling 46.6 million euros was awarded, mostly to cover basic needs such as food and housing. Of this, 14.9 million was for grants financed by the special Covid fund, and the other 31.5 million was for the emergency subsidies awarded by social services centres and for emergency accommodation. This 31.5 million represented an increase of 140% compared to the same type of aid awarded in 2019.

In terms of the right to food, existing services in the city were ramped up and new ones created, with 929,204 home-delivered meals and various types of collaboration with third sector entities which are ongoing, attending to 68,506 people.

The Municipal Institute for Social Services temporarily stepped up support at 40 centres to cope with the increase in demand, with 28 extra workers added. The boost in staff and the adaptation to restrictions (with support mainly online and by phone) helped cut waiting times for first-contact support by 28%. The current waiting time for this initial support has been reduced from 21.34 days to 15.36 days.

As an example of how social services needed to adapt, support was provided in 19,161 instances either face-to-face or in people’s homes between January and April, while the rest of the year saw figures of 28,373 for face-to-face support, 201,957 phone calls and 1,969 home visits. The two districts with the highest volume of activity were Nou Barris (38,005 instances of support) and Ciutat Vella (36,187). 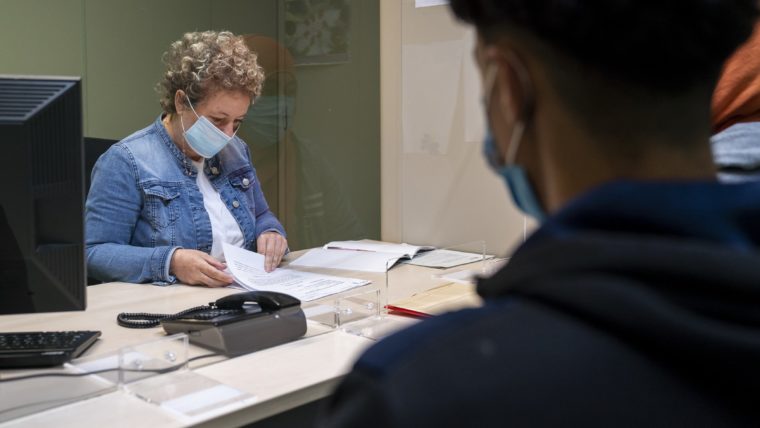 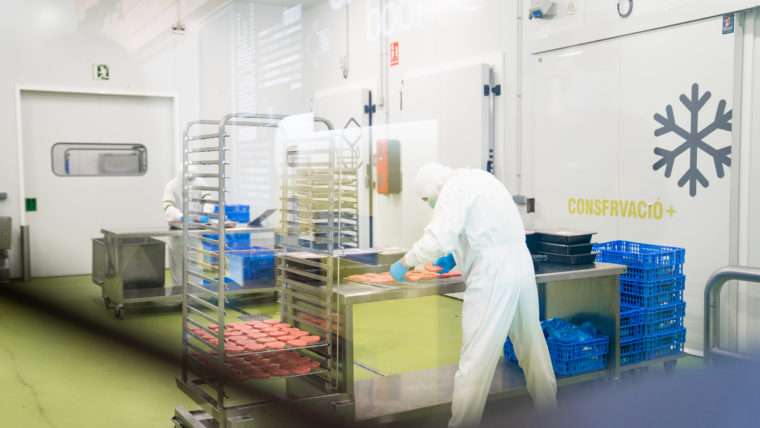