A new municipal campaign is being launched as part of the International Day for the Elimination of Violence Against Women, focusing on male aggressions in digital environments and offering tools for young people to develop support networks, communities and empowerment.

Inspired by the work of the feminist writer Sara Ahmed, which establishes ties between feminist theory and everyday life, this year’s campaign is designed to provide resources based around sisterhood for young users on social media. The idea is to enable them to exercise and visually represent mutual support between women in digital environments. The campaign is aimed at young women, but also invites women and allies of all ages, given that sexist violence towards women affects all generations.

You can find more information on the campaign at barcelona.cat/bcnantimasclista.

When we speak about the scope of digital violence, it is worth considering that according to the latest survey (2019) by the Catalan government on sexist violence towards women, around 15% of Barcelona women affirm they have been subjected to cyberharassment at some point in their lives.

Monitoring, control and the manipulation of information on internet and social media are some of the main forms of digital violence, largely made invisible at present. The digital environment also facilitates anonymity, additional aggressors, viral dissemination and the repetition of abuse.

The phenomenon particularly affects women and people with different identities, gender expressions and sexual orientations, and racialised women even more so.

The city has been organising the 25N award since 2005, coinciding with the International Day for the Elimination of Violence Against Women. The winning projects receive financial resources and institutional support.

To help draw attention to sexist violence in digital environments, this year’s 25N award, with the slogan ‘Block the troll: feminist strategies for social media’, is aimed at supporting initiatives against harassment and male violence towards women in these spheres. 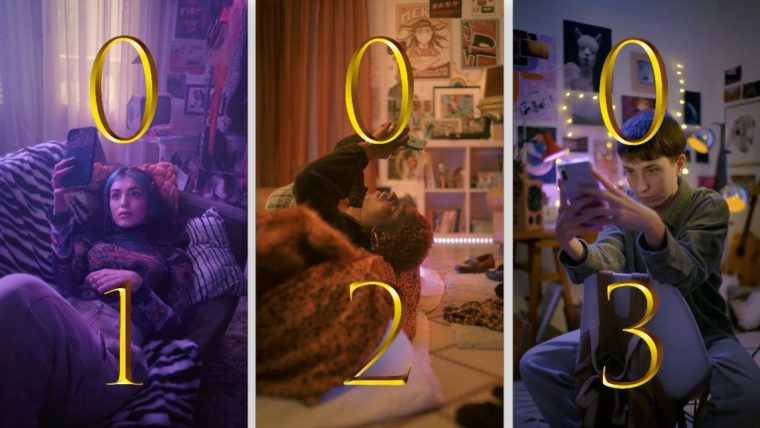 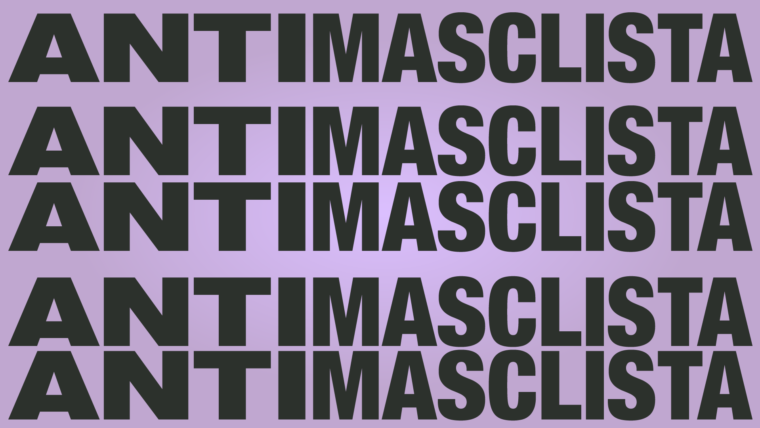