The Torre Girona, from family home to UPC rectorate

The Torre Girona estate dates from 1860 and was the private summer residence of the mayor and banker Manuel Girona. It consists of a house in the neo-classical style and some romantic gardens, similar to those built in Europe at that time, with a landing-stage and a mirador. Later, in the 1940s, a chapel was built in a much more imposing style, and attached to the building. Over the years the estate has been put to different uses and today it houses the rectorate of the Universitat Politècnica de Catalunya (UPC). The Mare Nostrum supercomputer has been installed in the chapel.

The man commissioned to build the Torre Girona was the architect Oriol Mestres. According to UPC Professor in Art and Architecture History, Carolina García, when he was finishing this neo-classical-style building, he was also finishing the renovation of the Gran Teatre del Liceu, which explains why there are parallels between the two buildings. The landscaped area eventually occupied three hectares and, according to Prof. Enric Granell, is associated with Ciutadella and the Paris gardens designed by Baron Haussmann that were reproduced all over Europe. Before the estate became the home of the UPC, it was also a school for nuns and the seat of the Faculty of Ways and Bridges.

The third feature of the estate was the chapel. It was built much later, in the 1940s, and, according to Carolina García, it has a fascist style, as it was built at the time when most of the Eixample churches were built. This chapel was deconsecrated in the 1970s so it could be used for non-religious purposes. The deconsecration decree was one of the last royal orders signed by the dictator Francisco Franco before he died, in 1975. That enabled the chapel to be turned into the seat of the aula magna of the UPC and, now, the Mare Nostrum supercomputer. You can visit it thanks to the guided tours that are regularly organised. 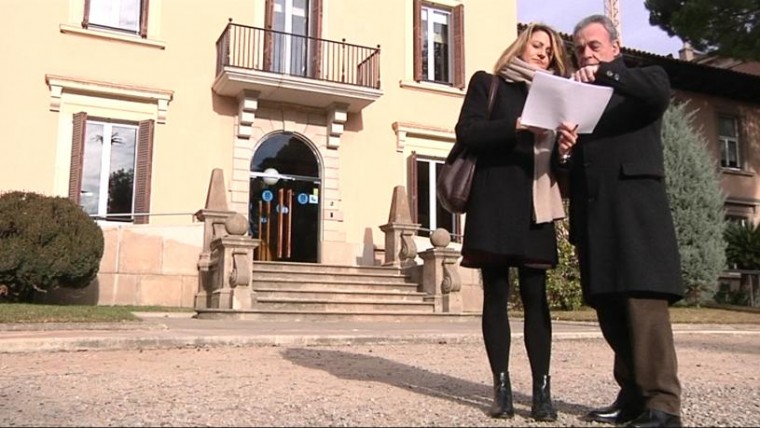 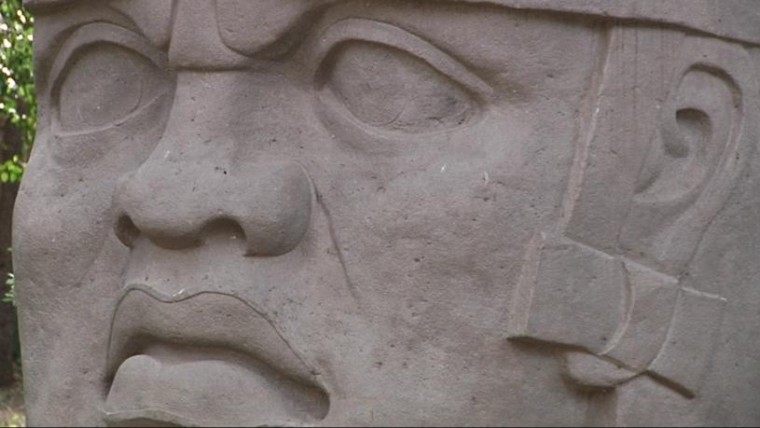 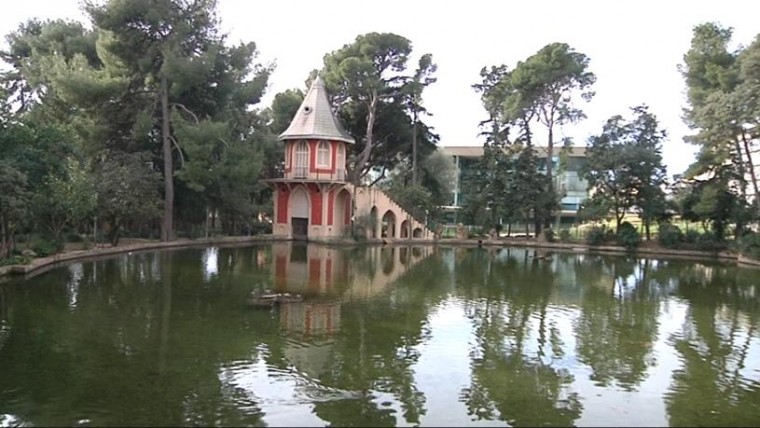 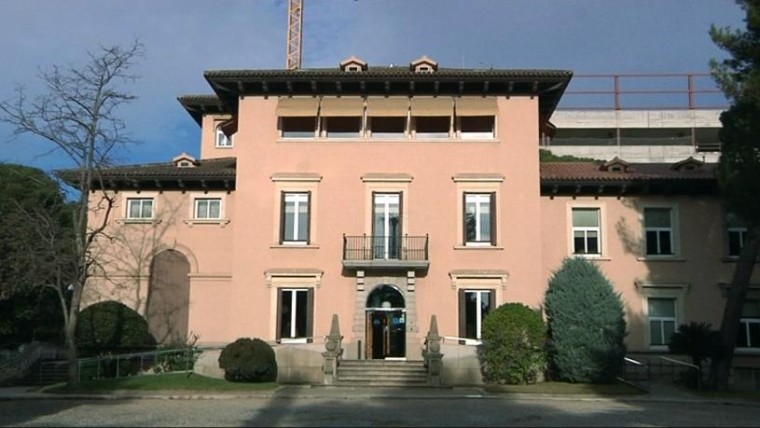