Montjuïc Cemetery, a stroll through history

A walk round Montjuïc Cemetery is like a journey through Barcelona’s history. The cemetery itself was conceived as a monument of monuments. A great work of architecture that also contains sculptures and constructions of great artistic and historical value.

In the course of its history, Catalan bourgeois families such as the Batllós, the Amatllés and the Urrutias have installed monumental pantheons there that you can now visit. But the list of famous figures with their final resting place in Montjuïc Cemetery is very long. Here politicians such as Francesc Macià and Francesc Cambó are buried, along with painters like Santiago Rusiñol, the musician Isaac Albéniz and the civil engineer Ildefons Cerdà. The latter’s tomb conceals a really curious tale. Cerdà died in Catabria, in 1876, with lots of money problems, and it was not until 1971 that his remains were moved to Barcelona. It was then that a tomb was built in his honour representing his great work: the Barcelona Eixample.

The long catalogue of works of art preserved in Montjuïc Cemetery conceals mausoleums and tombs planned and designed by renowned artists such as the sculptor Josep Llimona and the architect Enric Sagnier.

History of the cemetery

This Barcelona cemetery was the second built outside the city walls. It was opened in 1883 because the one in Poblenou could not be expanded. It was designed by Leandro Albareda, a municipal architect who visited the most important cemeteries abroad before he started building it.

The first burials recorded in the cemetery’s books are dated 19 March 1883. Today, with 150,000 burial places, it is the cemetery with the most tombs in the city.

Cementiris de Barcelona offer three routes for locals and foreign tourists to discover it: the artistic route, which includes a tour of the big mausoleums and sculptures of great value built between 1883 and 1936 (in the Modernista and avant-garde periods); the historical route, which takes you round the tombs of political, economic, social and cultural figures in Barcelona from 1883 to 1940; and the combined route. The tours are free and take place on the second and fourth Sundays every month 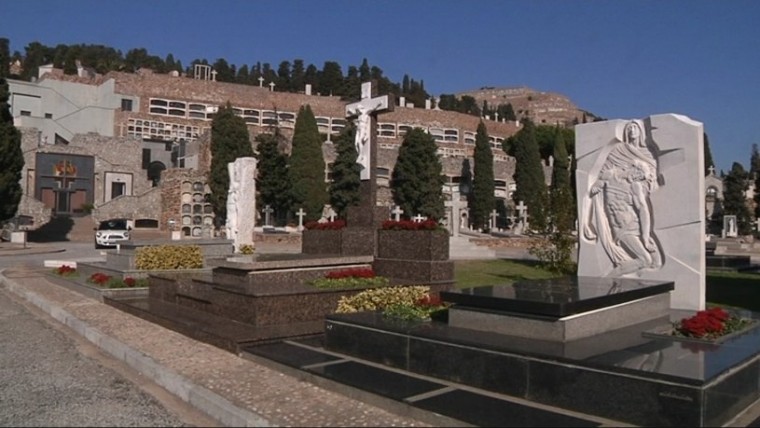 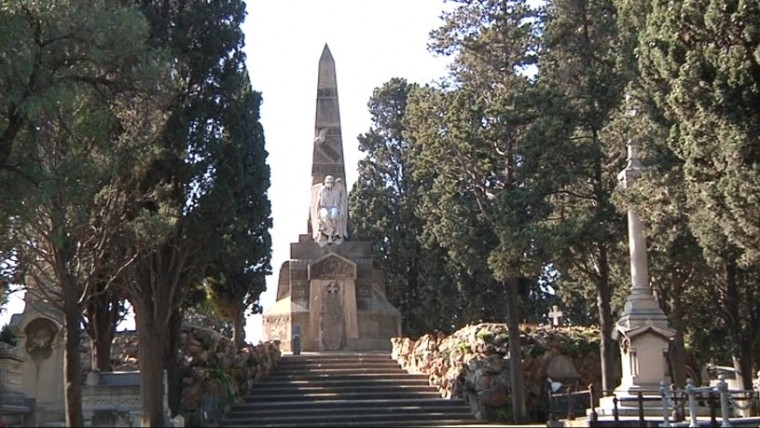 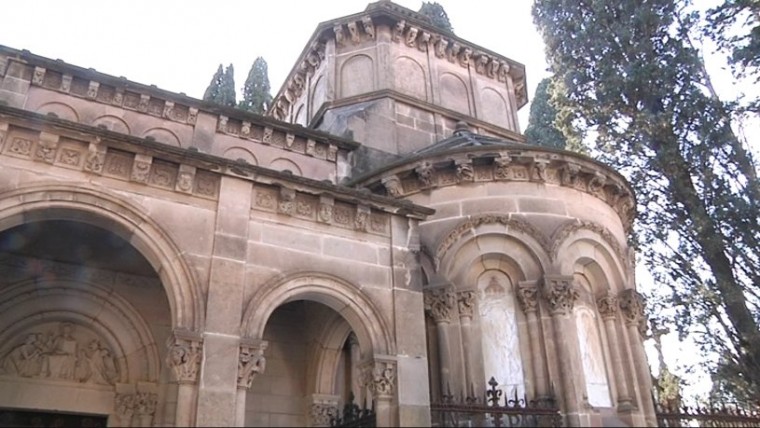 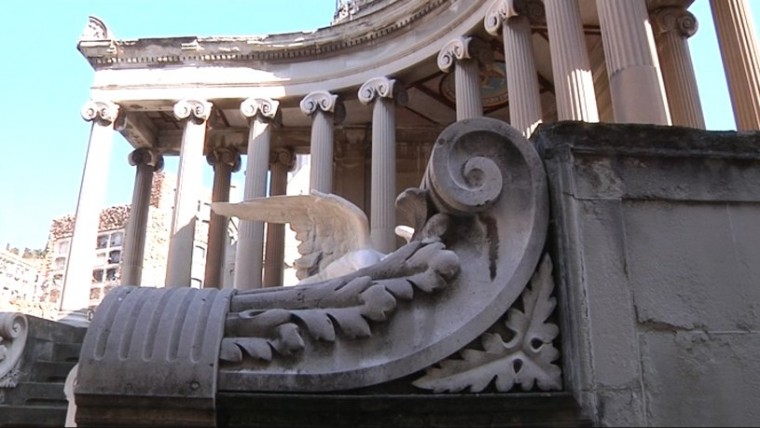 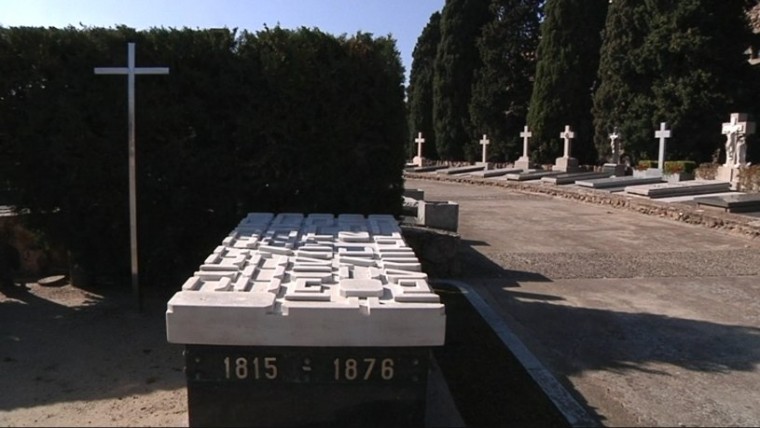 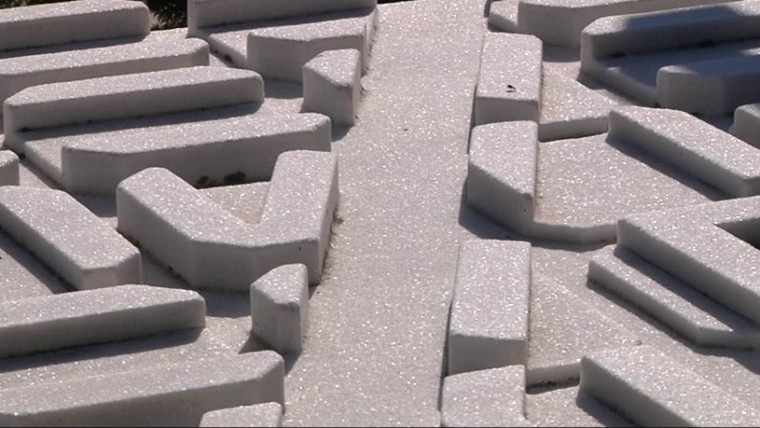 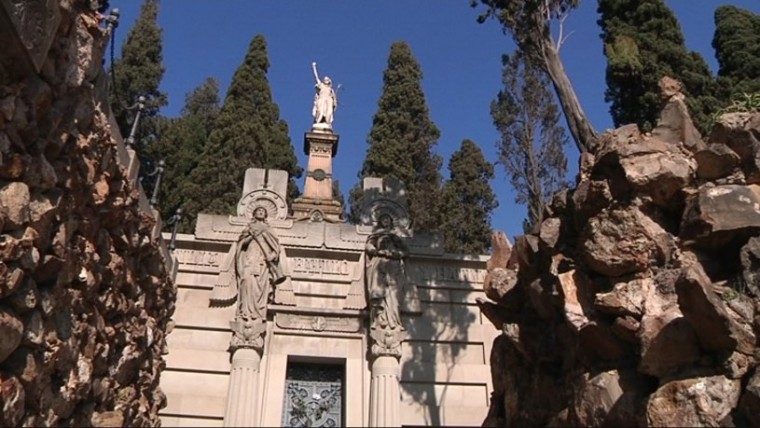 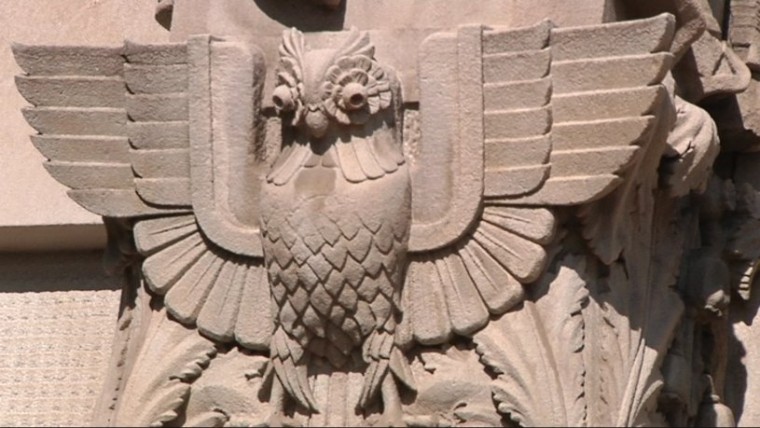