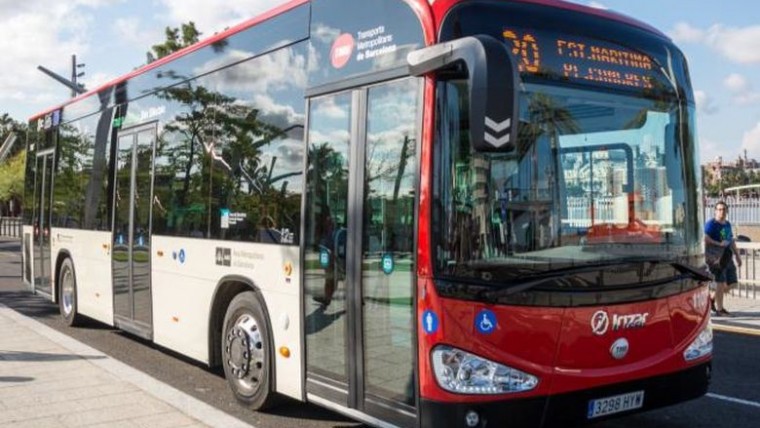 Barcelona is the first city to take part in ZeEUS, a European project to develop European-made electric city buses. The first vehicle was initially assigned to Line 20, although it was later used on other lines to evaluate its functionality, comfort and energy consumption. A second, identical, bus will begin the same procedure in the next few days.

Barcelona is the first European city to begin the ZeEUS project (Zero Emission Urban Bus System), a European Union plan to promote electric city buses. It is doing so by introducing four all-electric, European-made vehicles that have a range of between 200 and 250 kilometres, in trials to evaluate their functionality, comfort and energy consumption.

The first one has been in use around the city since 18 August and it was initially designated for Line 20 (Estació Marítima – Plaça del Congrés Eucarístic), although it was later used on other lines, with the aim of testing its performance on routes of varying characteristics. A second unit, which is identical to the first one, has just been acquired by the TMB fleet and it will begin its commercial service within a few days. These two buses, manufactured by the Basque company Irizar, will be joined by two more, from the Polish company Solaris, which have not yet been completed.

Pioneers in the drive for electric vehicles

With the support of the European Union and the collaboration of the UITP, this initiative places Barcelona in the vanguard of research into zero-emission city transport. At a later date, Barcelona will be joined by the other selected cities: London and Glasgow, in Great Britain; Stockholm (Sweden), Münster and Bonn, in Germany; Pilsen (Czech Republic) and Cagliari (Italy). On this subject, Mayor Xavier Trias stressed “The City Council’s clear commitment to technological change and for electric vehicles, which is the revolution of the 21st century”. “We want electric vehicles to be part of the city’s identity and, in the not too distant future, that the emissions from our fleet of buses will be zero”, he affirmed.

Introducing the electric car to the general public

As part of the city’s commitment to electric vehicles, it is hosting the biggest electric-vehicle event in southern Europe: Expoelèctric Fórmula-e, a pioneering initiative that aims to make zero-emission vehicles more accessible to the general public. People will be able to see the latest energy-saving technologies, by means of fun, educational events and activities for all kinds of audiences that are completely free of charge. One of this year’s new features will be an e-concert. This is a live concert performed while electric vehicles drive around it. 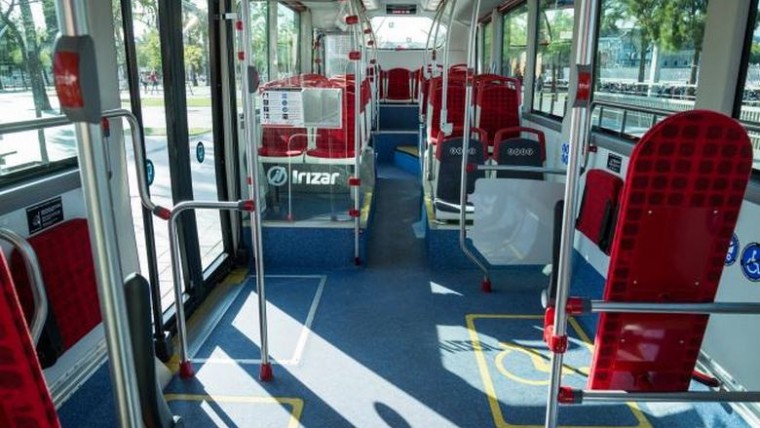 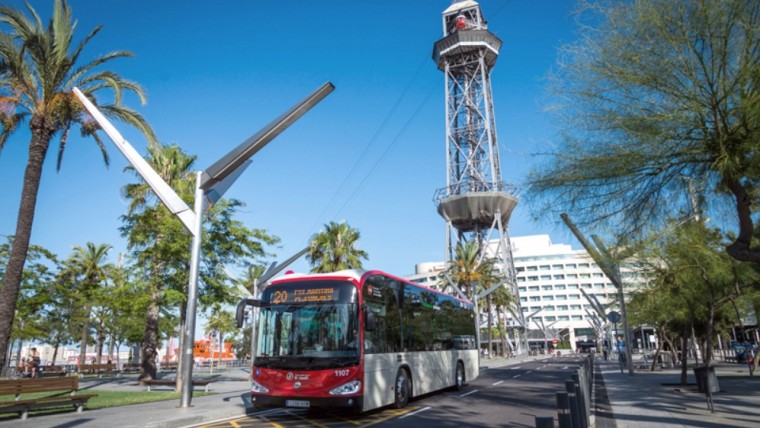 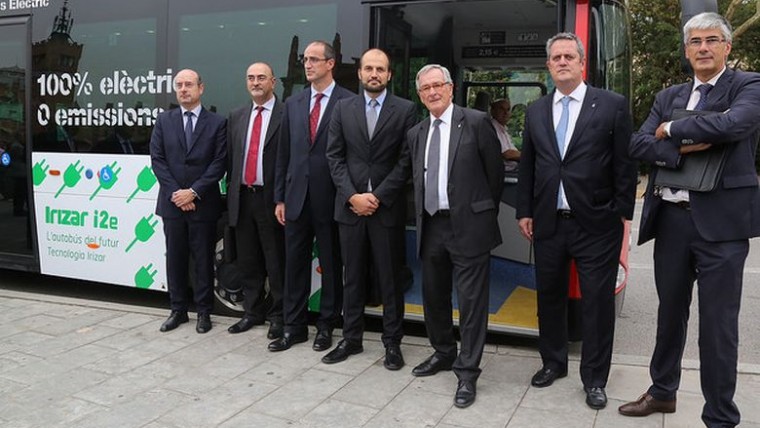