The pioneering project Mobile History Map enables students to acquire knowledge by using this ubiquitous tool. Young people between the ages of 10 and 16 who take part will describe and geocalise nearby heritage sites on a map which will then be made available to the general public.

This year, a total of 1,600 children from the 5th and 6th years of primary school, secondary schools and vocational training centres will create a new Catalan heritage map. They will do so using the new Mobile History Mapapplcation, a tool that enables them to introduce text, video, photographic and audio information about up to 400 Catalan heritage sites. Once their teachers have checked the content, the results will be made available to the general public on the website an also on mobile devices (iOS and Android). The map will be updated as new entries are introduced.

The introduction of the Mobile History Map to Catalan classrooms has come about after the successful pilot project, which was undertaken in the 2013-2014 school year. Promoted by the Mobile World Capital Barcelona as part of the mSchools programme, with the collaboration of the Education Department, the City Council and the GSMA, the project aims to foster learning using mobile technology. “This is another way of learning ”, declared John Hoffman, the CEO of GSMA. “These technological solutions enable children to learn and have fun at the same time”.

In order to encourage interest in this field last year, the school subject ‘Mobilising IT’ was created, for the development and creation of applications. During its first year, 6,000 students from 200 secondary schools took part, and this year 11,150 students are expected to participate.

MWC 2015: “Bigger and better”
At a CTecno lunch-conference this Thursday, John Hoffman, the CEO of GSMA, asked Barcelona’s economic players to “continue to be a showcase for cutting-edge mobile technology at a world level and to showcase it for the people attending the next edition of MWC“, which will be held from 2 to 5 March 2015.

“We have to exhibit the solutions that mobile technology can provide at the MWC, but after that technology has been demonstrated in the real life of the city. So that when the participants go back home, they can say that they have seen the mobile technology already working in Barcelona”, he declared. Mr Hoffman also spoke about ‘connected living’ and he used Barcelona’s efforts to become a ‘smart city’ as an example.

He predicts that over 85,000 visitors could attend the 2015 MWC, once again generating income and jobs for the city. He pointed out the 2014 MWC generated 397 million euros and over 12,300 direct and indirect jobs for the economy of the Barcelona area. 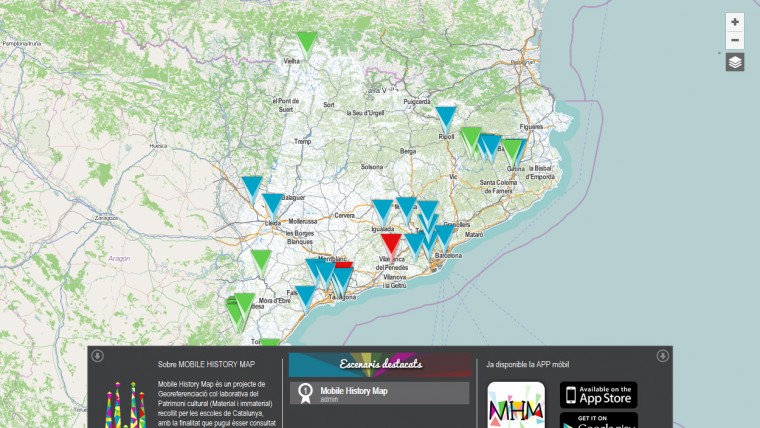 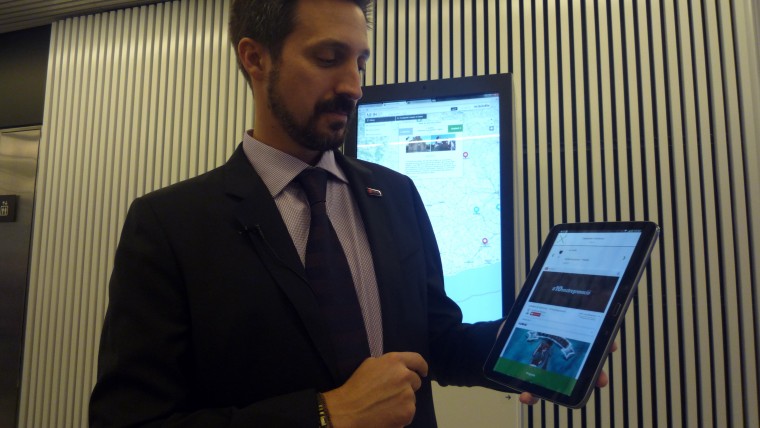 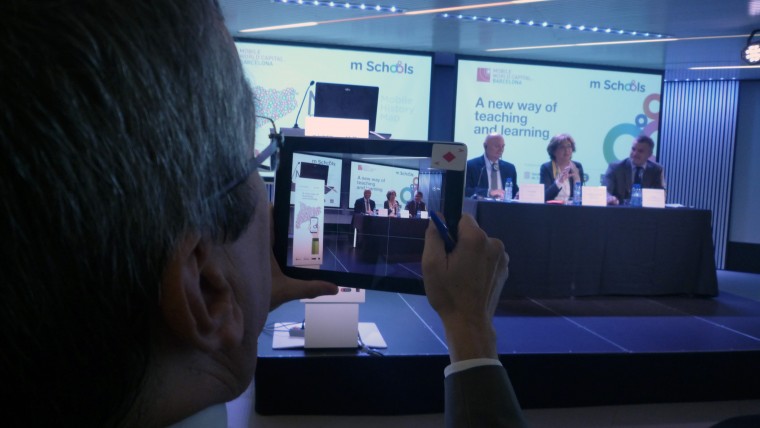 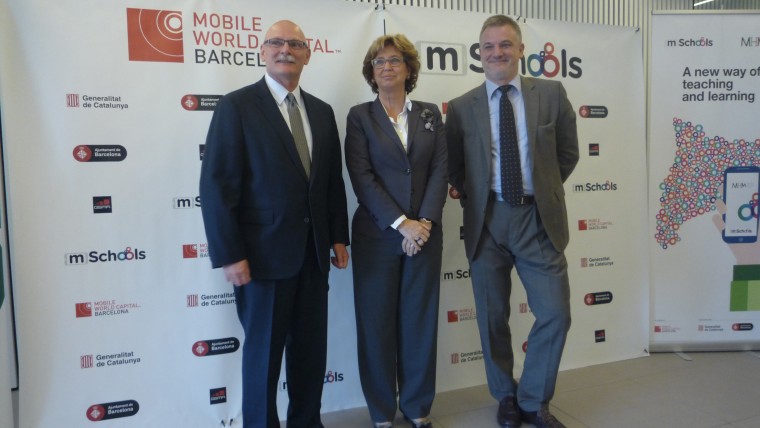