The early years of the first radio station

An exhibition at the Sala Ciutat looks back at the first decades of Ràdio Barcelona, with photographs and sound recordings. Visitors can get an idea of the radio’s pioneering and entrepreneurial character and play historical recordings with their mobile.

Until 16 January, the Sala Ciutat is holding an exhibition called It all began here. The first years of Ràdio Barcelona, a look back at the beginnings of the first regular radio broadcaster in Catalonia and Spain, Ràdio Barcelona. The exhibition looks back at the early decades, between 1924 and 1940, through old photographs from the Photographic Studies Institute of Catalonia and the Catalonia National Archives, and a selection of broadcasts kept in the radio station’s phonographic collection.

The exhibition commemorates the 90th anniversary of the birth of Ràdio Barcelona and, with the help of QR codes, visitors can play sound recordings of historical moments on their mobile. In fact, important figures such as Lluís Companys and Baron Viver used the radio waves to have their say.

The exhibition groups the 45 pictures in three broad sections: The founders, The news and The local radio. In the section on the founders, you can discover the first steps of the broadcasting company with its first studios at Hotel Colón in Plaça de Catalunya. In the news section, you can see how important the radio waves became as an information channel for the general public and a particularly powerful political instrument.

Socially, Ràdio Barcelona targeted a wide variety of audiences from the beginning, broadcasting live music, stock exchange news, weather information and sports results. On top of that it became a vehicle for social ends as it dedicated a large part of its programmes to different benefit causes, collecting over 2 million pesetas, over 200,000 blankets, thousands of toys and other donations in kind. 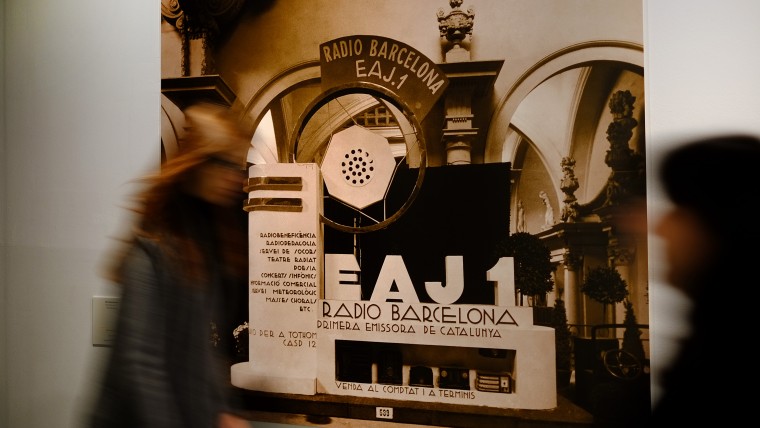 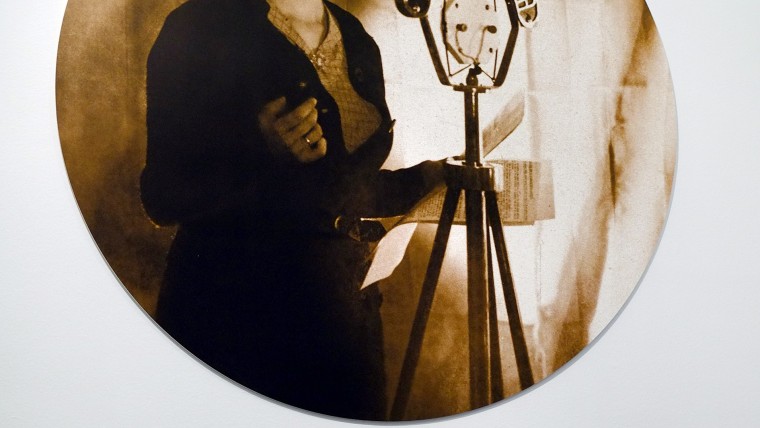 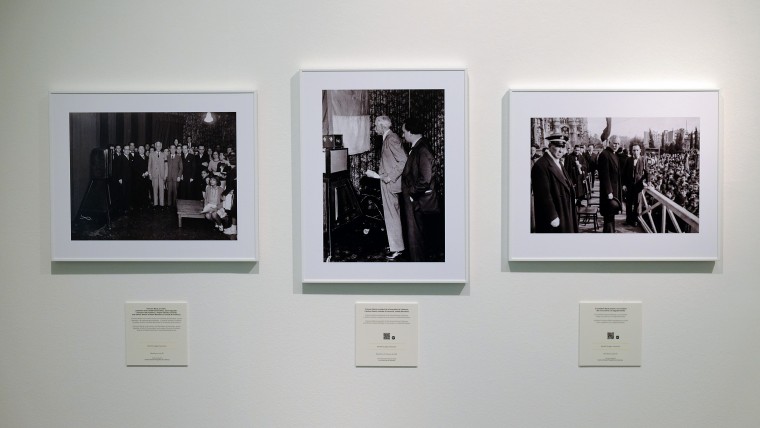 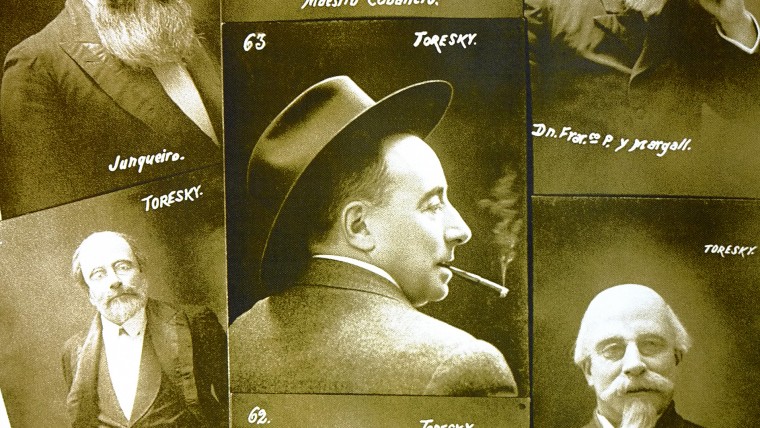 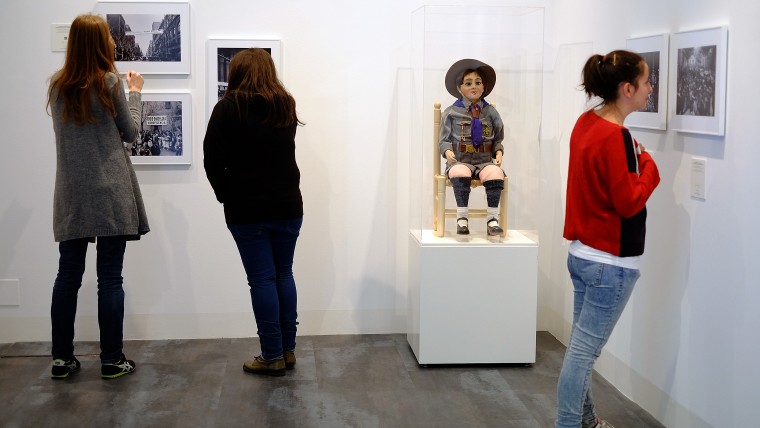 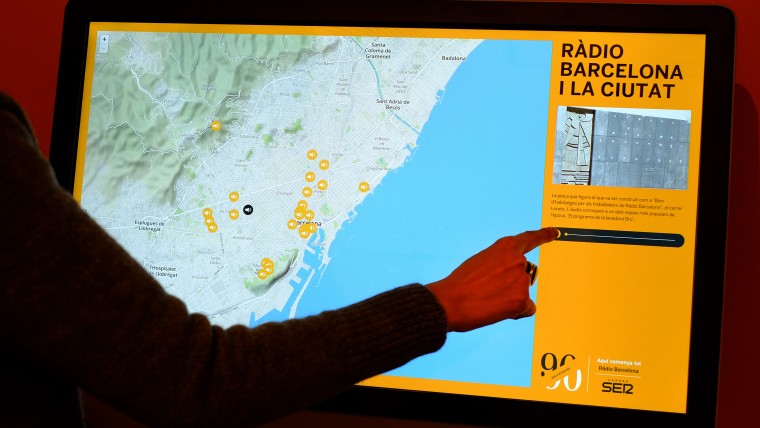 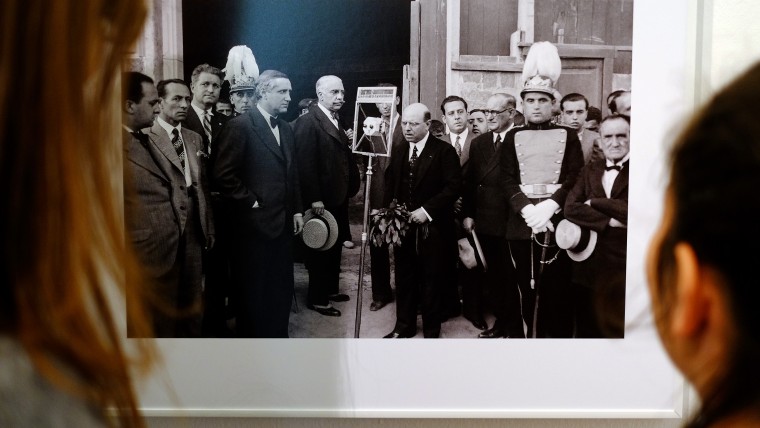 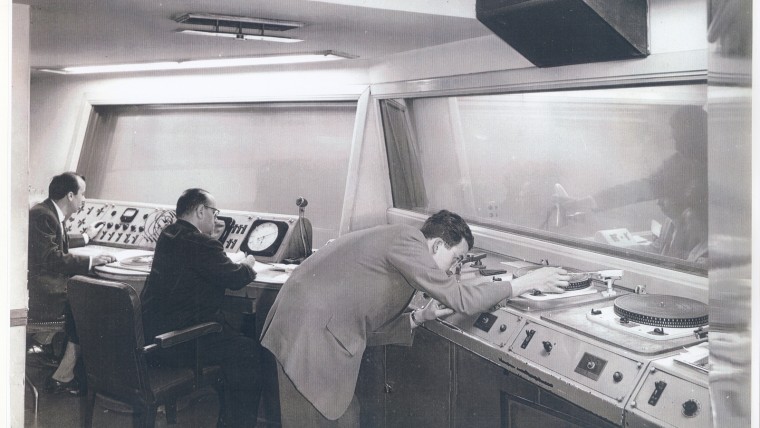 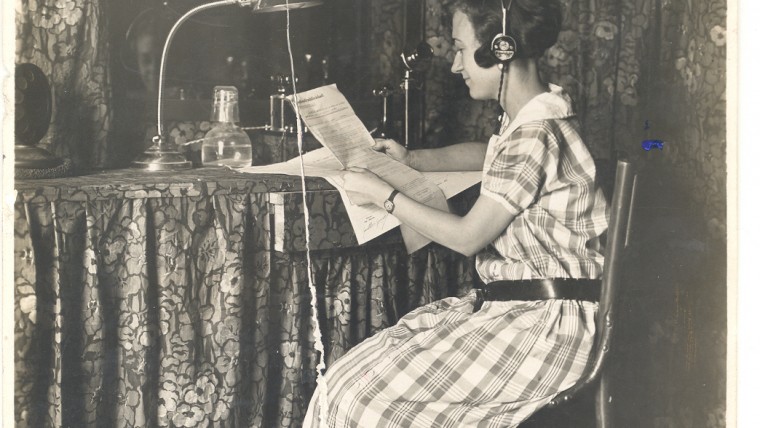 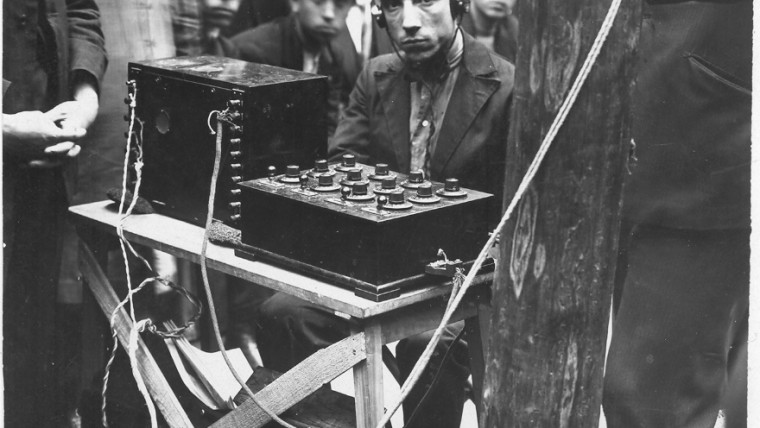 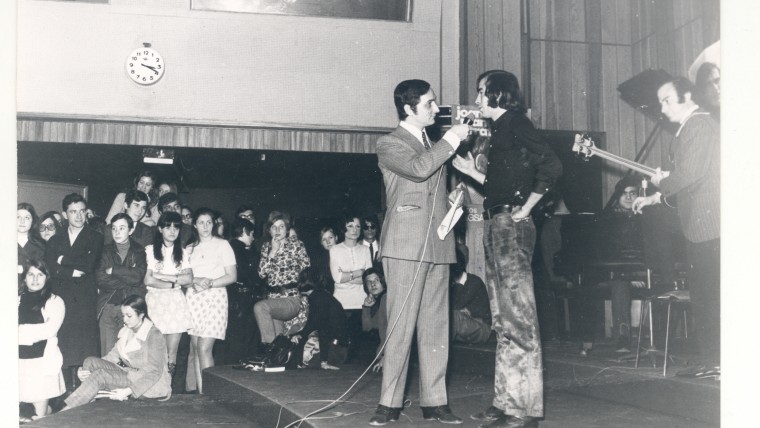