Neighbourhood police officers now operating in half of the city 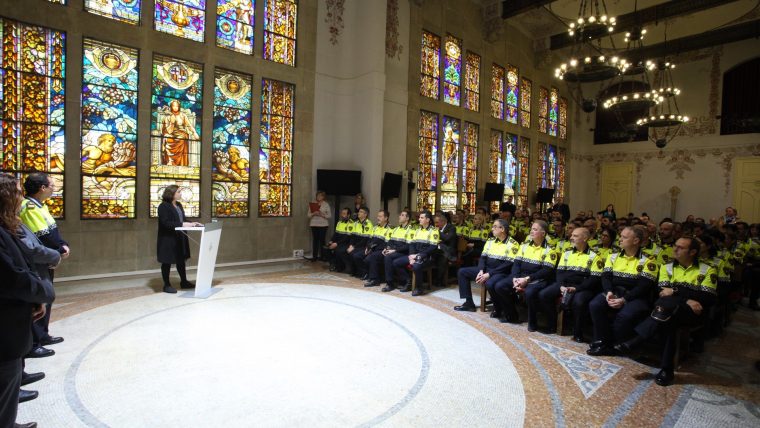 Comprehensive local knowledge allows the corps to anticipate potential conflicts and to manage them and restore social balance when they occur. The neighbourhood police work from all angles and in conjunction with the rest of public services to offer a response which adapts to the needs and demands of local residents, associations and commerce in each territory.

To this end, officers had specialist training with guidance from a multidisciplinary team to equip them with the knowledge, tools and necessary skills to broaden their expertise at relational, operative and functional levels.

The initiative is part of the master plan for the city police, which adapts the Barcelona police service to the city’s new needs and backs a model based on proximity, transparency and territory. 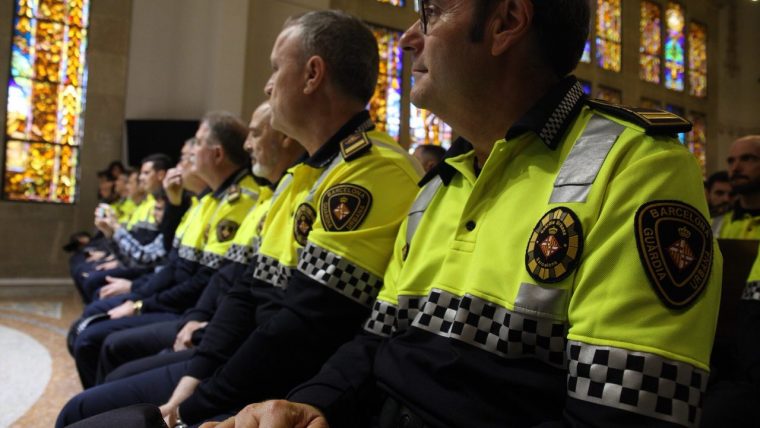 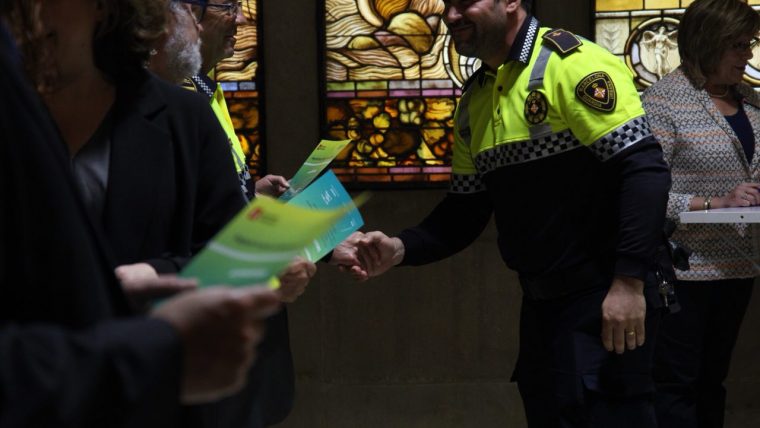 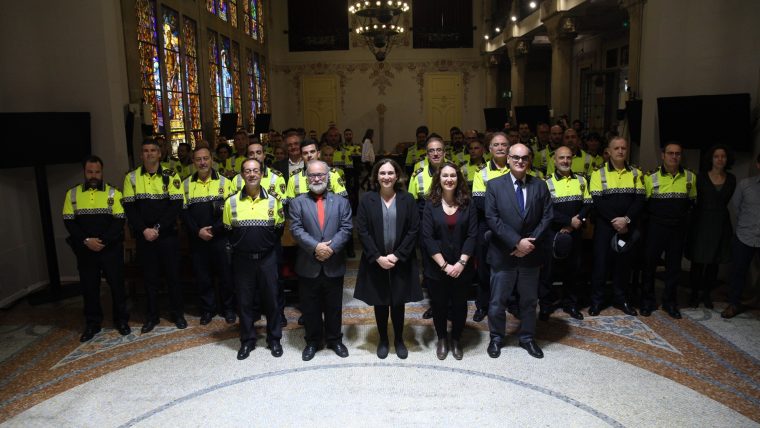