The new Bicing service, open 24 hours a day and offering a revamped design and more extensive coverage, will gradually be rolled out as from 8 January without any disruptions to the service. The two systems will operate in parallel for three months, independently from one another. The goal is to boost use by 10% in a decade and promote the use of bicycles in the city. 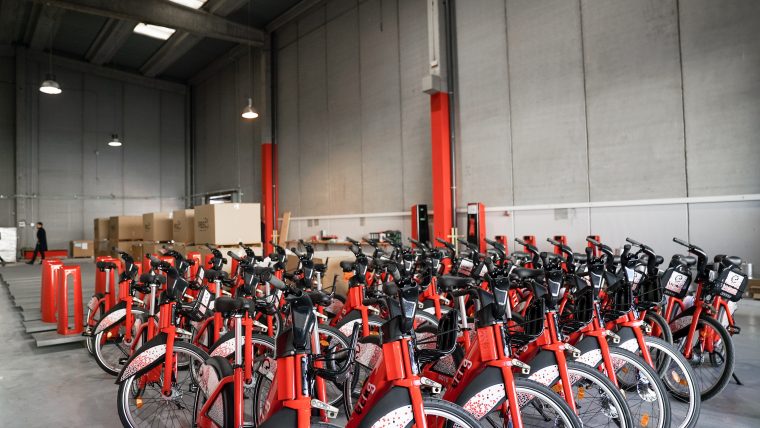 The upgrade to the municipal bicycle service, Bicing, comes ten years after it was first launched. In that time the use of bicycles in the city has mushroomed and the overhaul to the system is the moment to build on this, helping to boost the use of the bicycle as a comprehensive option for getting around the city.

New features to be introduced progressively during the course of 2019 include non-stop service, stations at street level offering both services, more electric bikes and a lighter, safer, more comfortable design.

The first stage of the new Bicing service will be implemented from January to April and includes 24-hour service, the renewal of the 424 existing street-level stations to upgrade them to the new system at a rate of eight stations a day, starting in the districts of Nou Barris and Sant Andreu.

During this changeover period users will be able to use both systems, which will operate independently to one another, meaning the pick-up station and the drop-off station must be part of the same system. Electric bike stations located underground will still be available.

As from April the pool of electric bikes will be renewed, the fleet growing from 300 to 1,000 vehicles, and 95 new stations will be opened in neighbourhoods previously with no service and areas where demand is high. A 5-minute advanced reservation service will also come into service.

As from 12 January, twenty information staff will be on hand in the city streets to explain the features of the new service to users. Comprehensive up-to-date information can also be found at the stations, via the upgraded mobile app and at the websiteBicing.cat.

The new municipal bicycle system is expected to increase use of service by 10% in a decade, with up to 16 million journeys a year

This boost to pedal mobility by the new Bicing service comes in addition to the roll-out of the cycling network, which has been extended by 72% in four years. The infrastructure now boasts 204 km of bike lanes, a figure which grows to over a thousand if we add 30 km/h zones and curbless streets, particularly conducive to bike mobility. 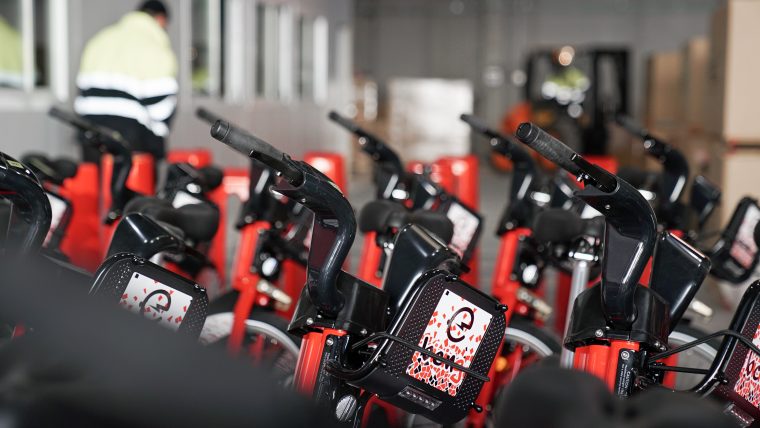 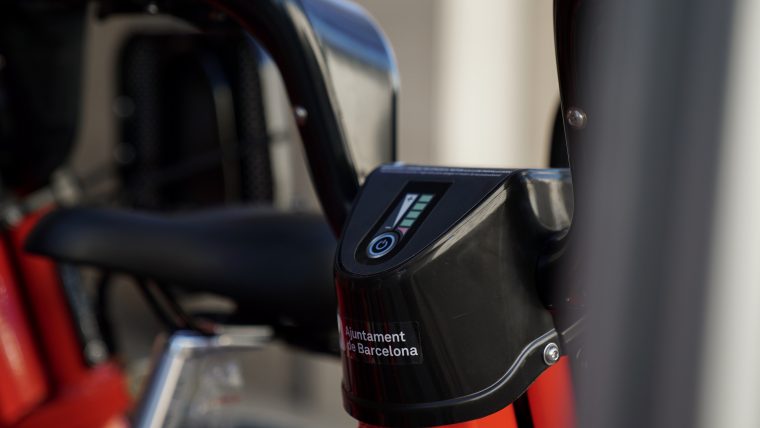 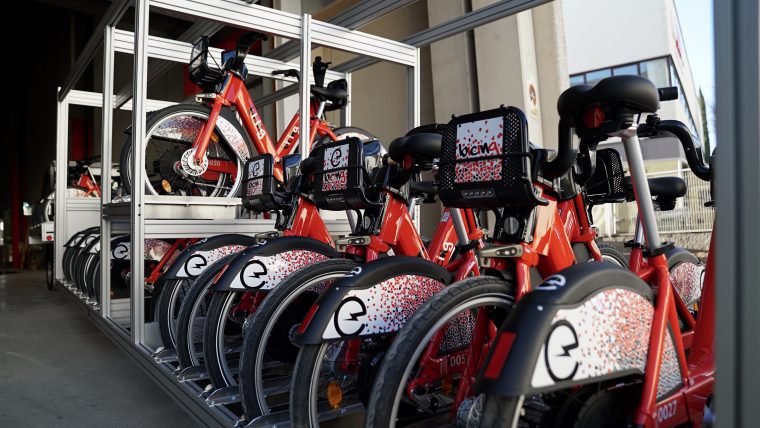