New boost for the Decidim platform

A new collaboration agreement between the City Council, the Government of Catalonia and the Associació Decidim will provide a new impetus for democratic participation through open-source technology with the digital platform Decidim. 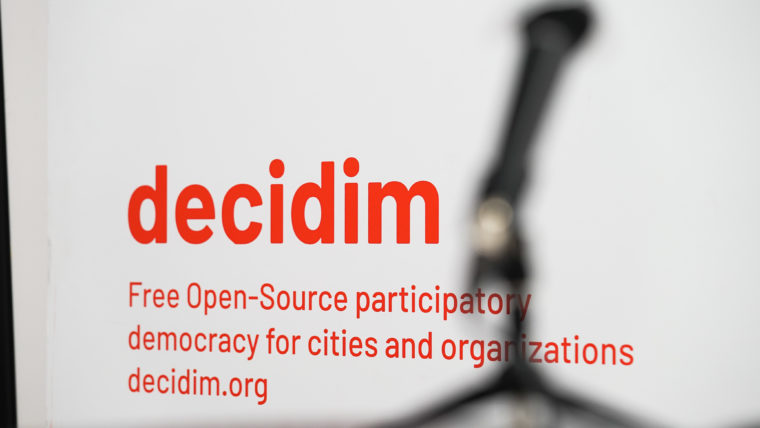 The agreement seeks to foster the use and reuse of open-source technology for citizen participation with public administrations and social entities, and collaboration with other public institutions and social bodies to join forces when it comes to technological sovereignty and the improvement of democratic quality in the digital age.

The agreement also sets out a framework for funding from the signatory administrations and others wishing to join in, ranging from 3,000 euros to 50,000 euros depending on whether the population covered by the administration is under 50,000 inhabitants or over 250,000, respectively.

Decidim, a successful model for participation

The Decidim community and Barcelona City Council decided to pursue a path together in February 2016. Since then, the City Council has contributed 1.5 million euros to the development of the Decidim Barcelona tool.

Decidim’s open, free and collaborative way of participating make it the ideal tool for creating digital infrastructures to enhance citizen participation and democracy. Any organisation or individual can play their part in improving the development and functionality of the system, thanks to the community which contributes to the project and to the Associació de Software Lliure Decidim.

Numerous public administrations and social entities in Catalonia and around the world have implemented the platform to date and adapted it to match their needs. Besides the Government of Catalonia, the project has reached twenty countries, being used by local governments in places such as Mexico City, Helsinki, New York and Kakogawa in Japan, as well as institutions such as the French National Assembly.

One body which has implemented Decidim is the European Commission, who recognised it in 2019 as one of the most innovative open-source projects in Europe. 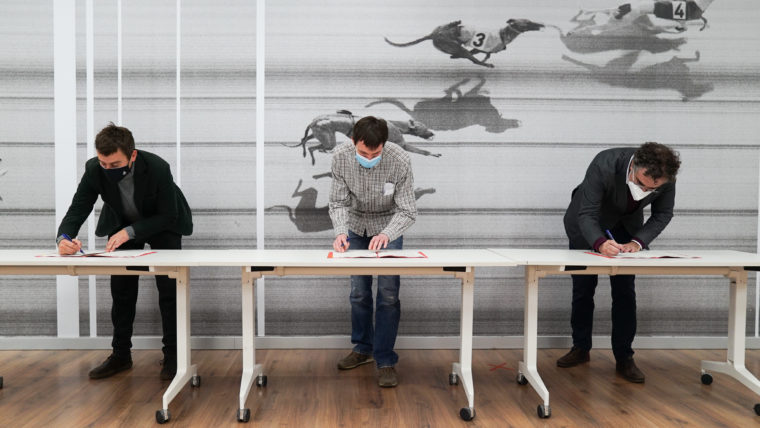 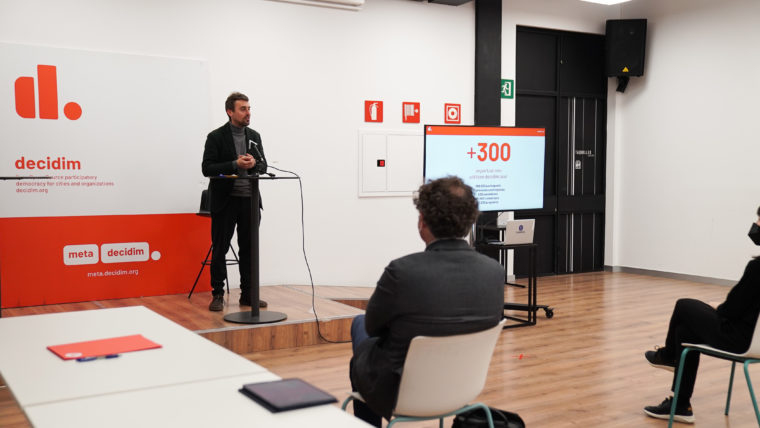 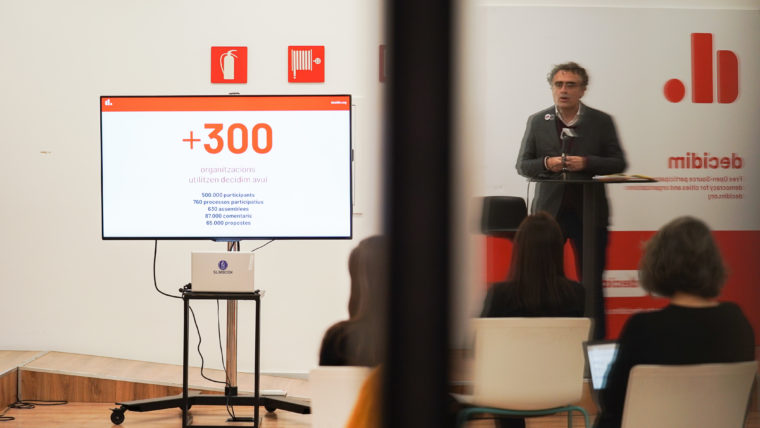 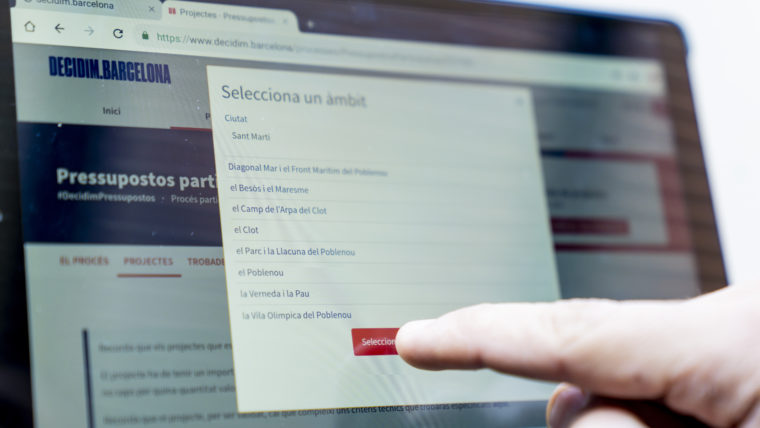 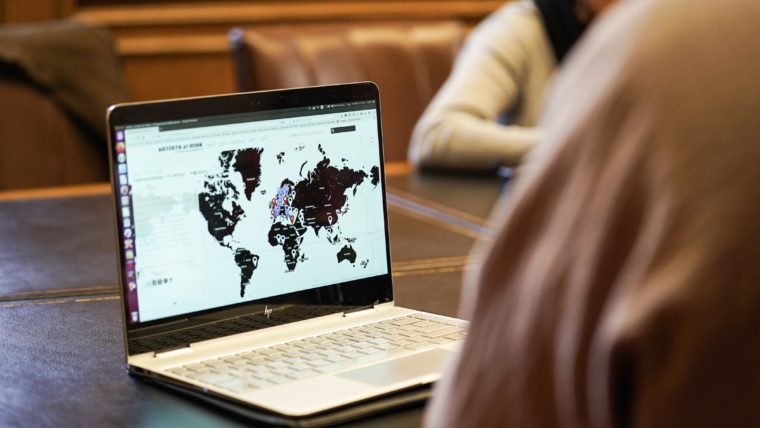 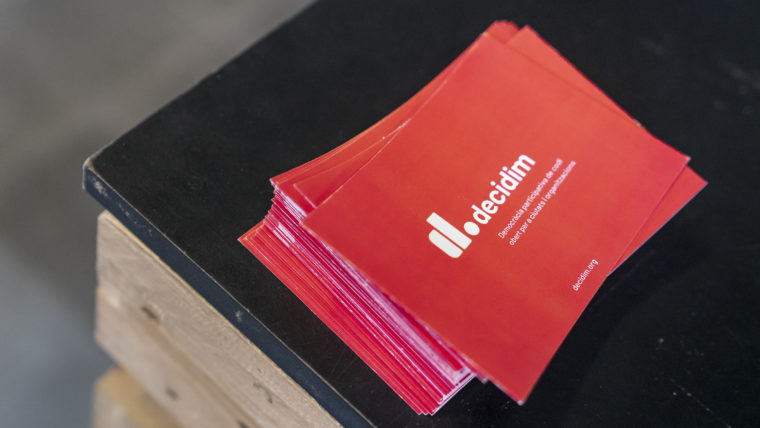 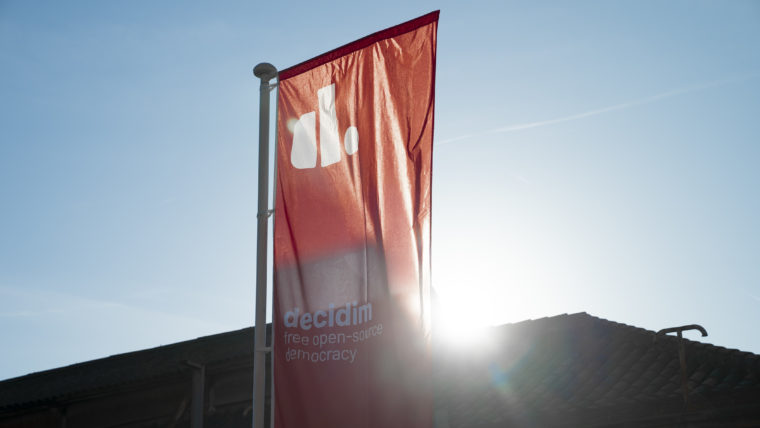