Three new weekly flights operated by Aeroméxico offer greater connections between Barcelona and Mexico City. The route was used by 90,000 indirect passengers last year and the establishment of direct flights was one of the goals of the Strategic Plan 2018-2019 by the Barcelona Air Route Development Committee (BARDC). 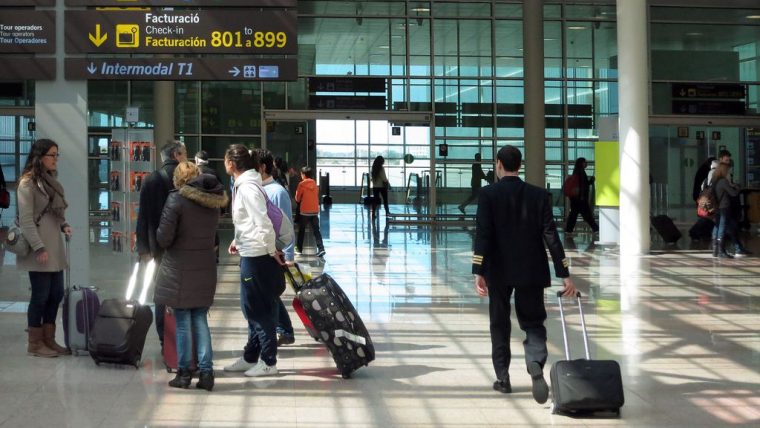 This new connection will facilitate transfers of Mexican citizens living in Barcelona and visitors choosing the city as their destination. Some 25% of the 24,000 Mexican nationals residing in Spain live in Barcelona, practically the same number as in Madrid, and 450,000 Mexican tourists visit Spain every year, with 86,000 (19.1%) of them heading for Catalonia.

Mexico is also the main destination for air freight exports from Barcelona. In the last few years commercial ties between the two cities have grown, accounting for a record 1,338 million euros in 2017. The Central American country has 757 subsidiaries corresponding to 373 Catalan companies, while in Catalonia there are 59 subsidiary companies corresponding to 25 Mexican companies.

Mexico City aside, Tokyo, Bangkok, Santiago de Chile and Delhi are other priority goals for the airport’s promotional body, made up of the Chamber of Commerce, the Government of Catalonia, Barcelona City Council and AENA. These goals are set out in the strategic plan for the 2018-2019 period.

This is the fifth European destination and the second in Spain for the Mexican company, which has opted for the Boeing 787 Dreamliner to improve passenger experience and comfort, incorporating a free messaging system which allows different social media messages to be sent and received at no extra cost.