Following the success of the Bonus Consum initiative, with the first 280,000 shopping vouchers to reactivate commercial activity all spoken for, a further 100,000 vouchers will be made available to the public from Tuesday 14 December and can be exchanged before the end of the year. 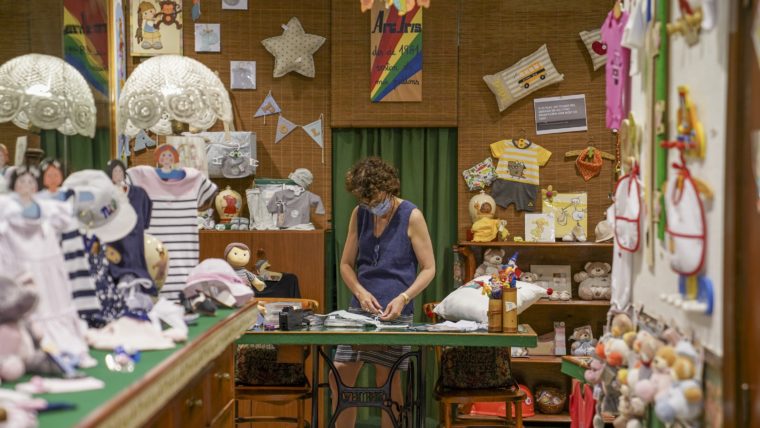 Bonus Consum vouchers cost ten euros and can be exchanged in local shops and businesses for purchases to the value of twenty euros. The vouchers must be downloaded and can be used at any establishment participating in the campaign.

This new issue means that since the initiative began in October, an overall sum of 4,040,000 euros will have been used to create 380,000 Bonus Consum vouchers. This represents a direct injection of 3.8 million euros in local consumption for city commerce, driving the economic reactivation and generating a multiplying effect for consumption in the city as every ten euros invested by the City Council generates at least a further ten euros in spending by citizens.

Over 1,700 establishments are taking part in the initiative, all around the city. The districts with the most shops and businesses participating are L’Eixample, Sant Martí and Sants-Montjuïc.

Bonus Consum vouchers can be downloaded from the BCNMarket website, which also lists the participating establishments where users can exchange their vouchers. 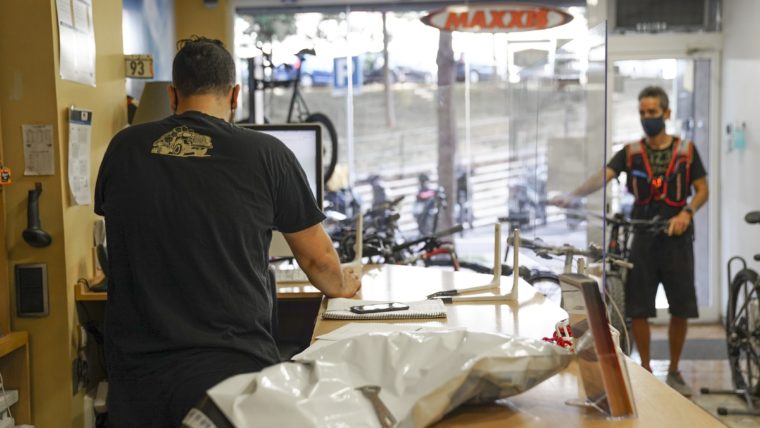