The Ethics and Conduct Code now has a committee which will strive to see it is adhered to. The members of the Ethics Committee have now been chosen. 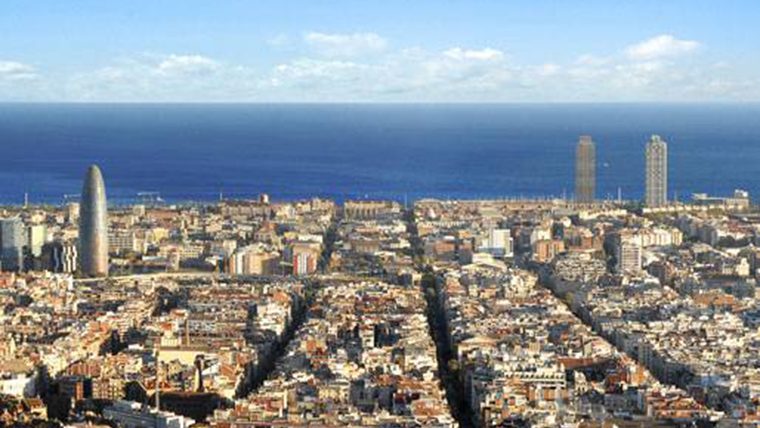 All municipal action should be based on ethical values and principles and good governance, as stated in the Ethics and Conduct Code approved in June 2017. The members of the new Ethics Committee will assess the management, follow-up and implementation of the Ethics and Conduct Code, which is binding for councillors, management and temporary staff at the City Council.

The committee will be made up of seven members, five of them spokespeople (Joan Josep Moreso, Teresa Freixes, Robert Rubio, Norbert Bilbeny and Dolors Feliu) and two of them substitutes (Magda Oranich and Antoni Bosch).

Election of the ideal members

The election of the members for the Ethics Committee followed the first audience session at the City Hall. The candidates, put forward by each of the municipal groups, presented their CVs and handled questions from those same groups and members of the Transparency Advisory Council in order to identify the ideal candidates.

Although this method is often used in other European countries, it is pioneering in Spain. The process was carried out on an experimental basis in response to the proposal by the independent councillor Gerard Ardanuy.

The Deputy Mayor for Citizen Rights, Participation and Transparency, Jaume Asens, highlighted “the honest exercise of transparency” and “the efforts for all political formations to be represented within the committee, benefitting maximum plurality”.