The institution is displaying the works of some of the most transgressive contemporary artists, with a series of new exhibitions until the end of June. 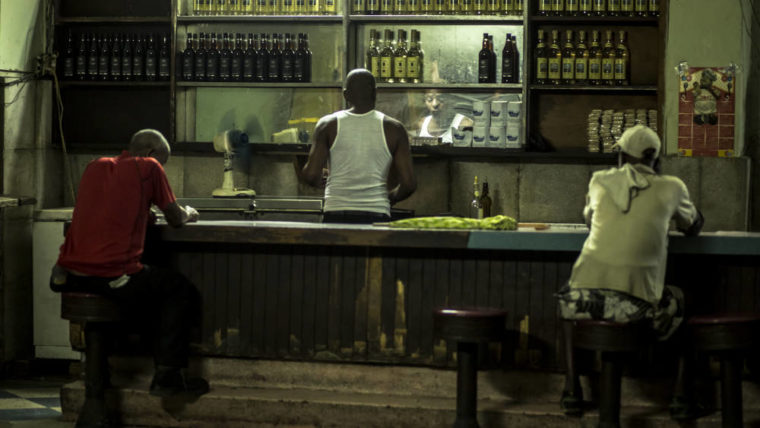 The Virreina Centre de la Imatge is presenting four new exhibitions this spring. Curated by Valentí Roma, the different displays explore various aspects of contemporary artistic creation. They all look at the work of a series of authors who transgressed the norms of their time. If you want to enjoy a fine dose of culture, find out more and visit!

This display is devoted to Nanni Balestrini (1935-2019), experimental poet, novelist, scriptwriter, essayist and visual artist. Using the title of one of his literary creations, Illustrated Violence, the exhibition travels through the artistic, political and publishing career of one of the most important authors of aesthetic and ideological dissidence in Italy in the 1960s.

The exhibition is organised into four chronological sections (1961-1969, 1969-1979, 1980-199 and 2000-2019). Among other things, the works on display include pieces produced with digital technology from half a century ago, collaboration with musicians, poetry, radio dramas, magazines, books and experimental works.

This second display looks at the Austrian photographer Anna Oswaldo Cruz, of Brazilian origin, born in The Hague and resident in Barcelona since the 1990s. After moving here, she started producing portraits of writers, artists and intellectuals living in the city. The result offered a photographic narrative of the city’s preparations for the Olympic Games of 1992. The faces in the images came from different places and countries, attracted to the city by a growing cosmopolitanism.

Oswaldo has turned to the camera again for this exhibition, bringing portraits of the same profiles but thirty years on. Through images of artists, intellectuals and current writers, the photographer offers us a critical vision of today’s Barcelona. However, this time around, the exhibition goes beyond the professional side of these individuals to introduce visitors to the changes in class, gender, race and origin which are so evident in Barcelona society.

‘The Incandescent Night. Journey to the Bottom of the Wish to Live’

The filmmaker Jo Sol ((El takista ful and Fake orgasm), the photographer and editor Afra Rigamonti and the philosopher Santiago López Petit all combine for this journey around various points of the world, consequently passing through different shores of thought.

The works of the three authors brought together by La Virreina offer texts, moving images and photographs which explore the challenge of normality from anomalies which oppose the norm. The creators ponder how pain and beauty can be conjugated to reach the point where we wish to live, using a night as a metaphor.

The fourth exhibition focuses on Joseph Beuys. The display consists of three sections: ‘Radical Teaching’, centring on the activity of the artist in this field; ‘Direct Democracy’, exploring the construction of structures of citizens counter-power through which the role of artists in the public sphere could be expanded, and ‘Social Plastic’, referring to the symbolic space created by Beuys for the production and use of the work of art.

The display journeys through the three different aspects that help us understand Beuys’s career. Each of them is explored in a chapter specifically given over to the various projects summarised by the themes for this display. The works exhibited have been chosen from the collection held by the Archivo Lafuente in Santander.

The exhibition will be on until 23 May, except for ‘The Incandescent Night. Journey to the Bottom of the Wish to Live’, which will run until the end of the following month. 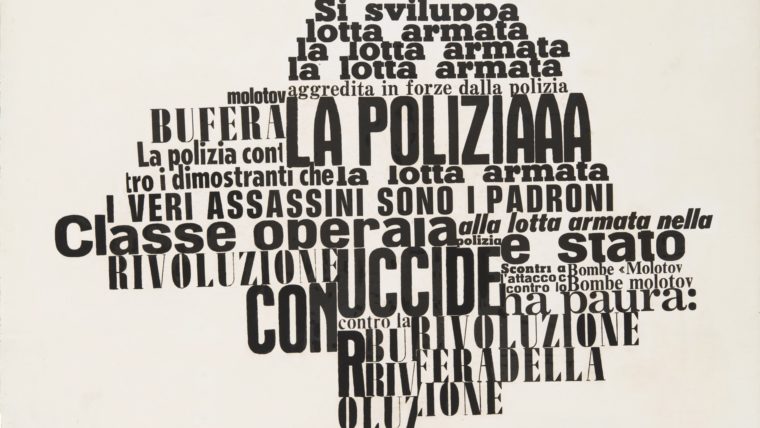 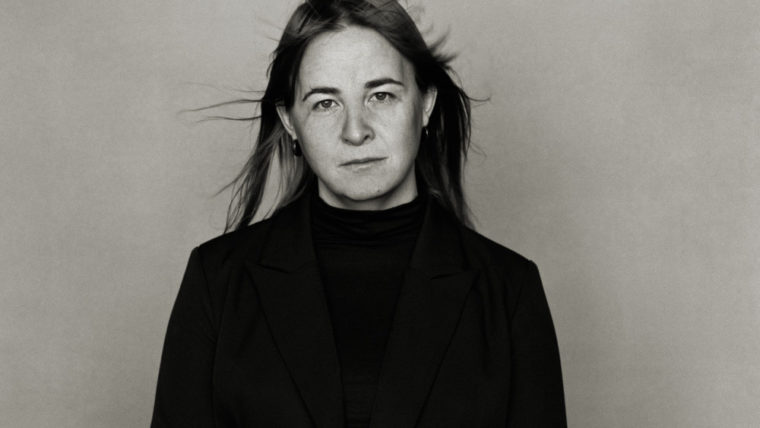