The new block in the neighbourhood of Sant Andreu de Palomar consists of 46 homes and is the first development to be aimed specifically at young people in more than a decade. The housing project made use of one of the old industrial buildings in the Fabra i Coats complex, keeping the original structure from the early 20th century and using sustainable construction techniques. 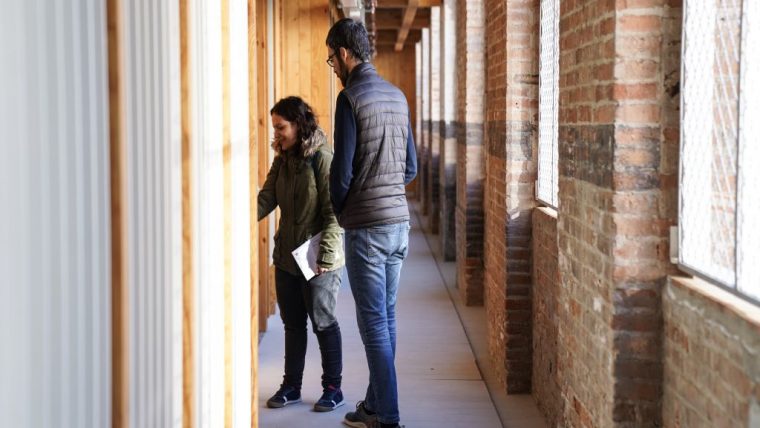 The keys to the flats for young people between the ages of 18 and 35 were handed over today, enabling them to access the building in the Fabra i Coats factory in the neighbourhood of Sant Andreu de Palomar. Five homes were also made available to the Barcelona Institute of Culture (ICUB), which will use them for residential stays by artists working at creation factories and visiting on an exchange basis. The block cost 6.3 million euros plus VAT.

The building has 44 two-bedroom flats and 2 one-bedroom adapted flats, all with an average floor space of 64 square metres. The new building features large communal spaces which the young residents can share according to their needs. The use of these spaces will be decided on via a participatory process conducted by the Municipal Institute of Housing and Renovation (IMHAB), beginning at the start of 2020.

The interior structure is made almost entirely of wood, with a low environmental impact. All the materials used are recycled or recyclable, representing low energy costs.

All the flats also have grade-A energy certificates thanks to a high-efficiency aerothermal system, solar protection and cross ventilation.

The human towers group Colla Castellera Jove de Barcelona will also have their own training space in the building, in a large central section of roughly 10 metres by 10 metres and a ceiling height of 9 metres. 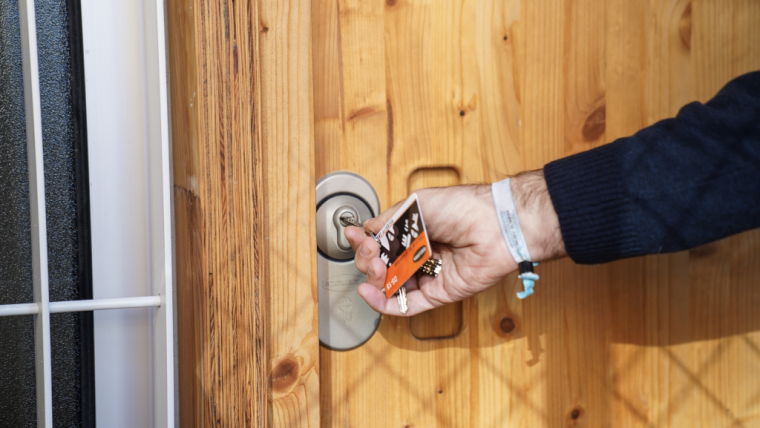 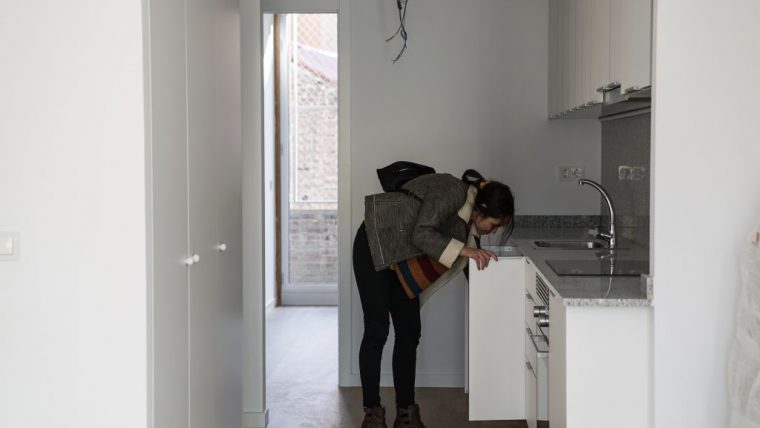 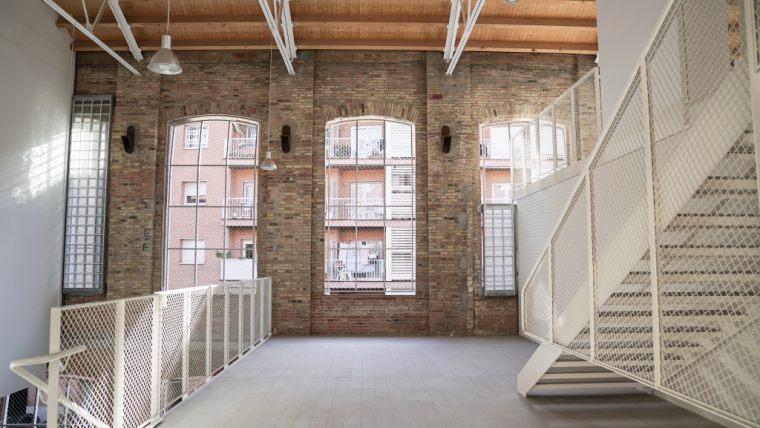 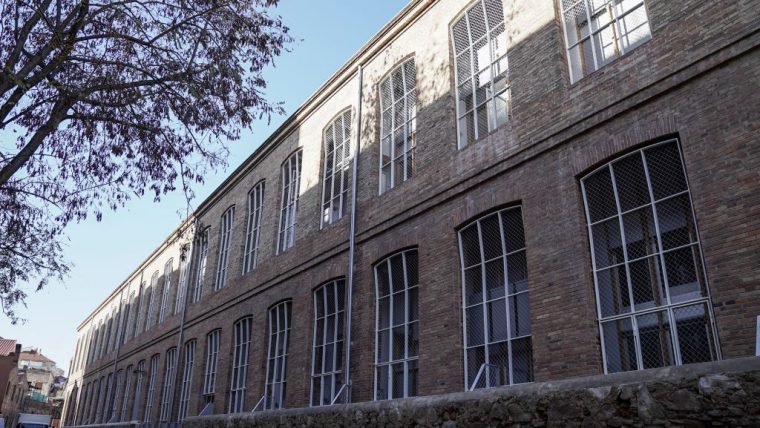 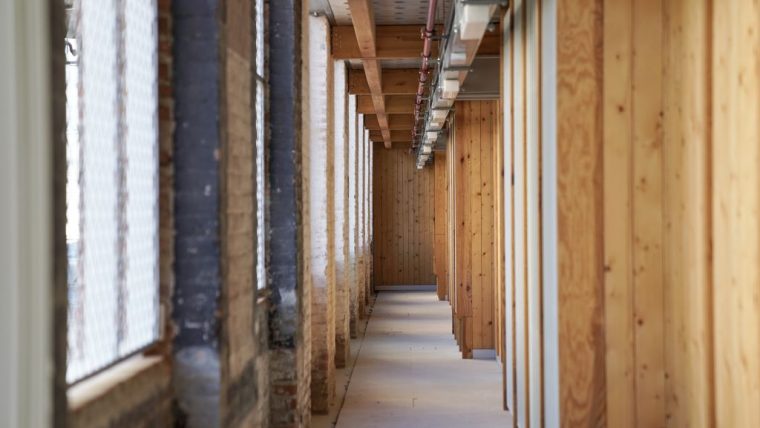