New licences for shops and restaurants in Travessera de Dalt

New shops and restaurants will be able to open in the vicinity of Travessera de Dalt, preserving environmental quality and respecting the balance with the quality of life of local residents. The new licences will be allowed by the amendment to the usage plan for Gràcia, initially approved by the Government Commission. 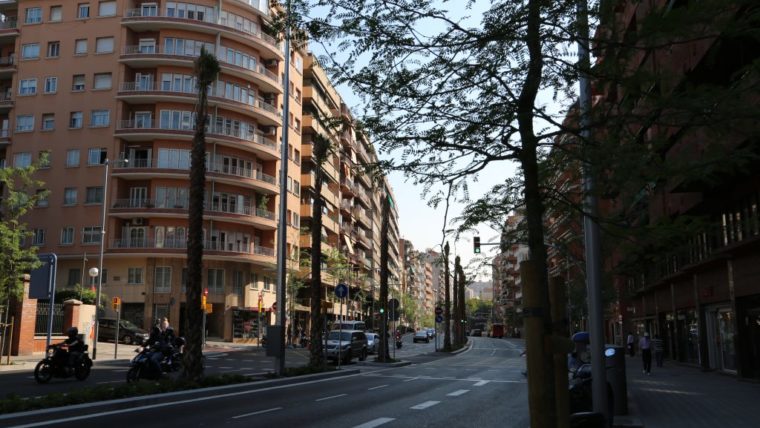 The amendment means new licences can be granted for restaurants, establishments selling pre-cooked meals, food shops offering tastings and musical activities, providing they comply with the general criteria for the zone set out in the current usage plan. This establishes a maximum useful floor space of 150 square metres and a minimum distance of 200 metres between like premises. At the same time, no licences will be issued for activities premises featuring sexual display or activities which fall within special categories.

Five years on from the approval of the usage plan, in force since 2016, and nearly four years after the remodelling of Travessera de Dalt, a drop in commercial activity has been detected and more measures are being called for to reactivate the economy in the area.

The change only affects the vicinity of Travessera de Dalt. The uses set out in the 2016 plan remain in place in the rest of the district, as does the specific protection of the centre of the Vila de Gràcia, where saturation from district activities is greatest.

Following the period for challenges and proposals, the current amendment will need to be debated and approved by the Full Council. 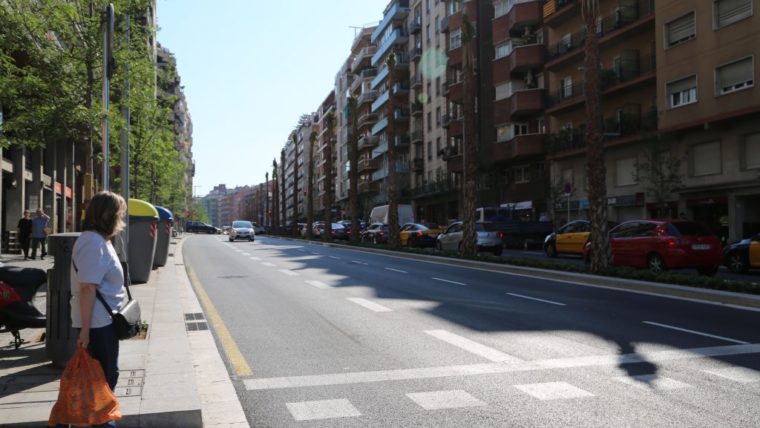