New measures for smoother access to the Park Güell

Users registered with the Gaudir Més platform will be able to bypass queues using digital fingerprint readers at all access points to the park and a fifth control gate has been opened up for visitors. Another measure to keep access gates and the surrounding area clear means ticket booths will not be selling tickets to the park during high season. 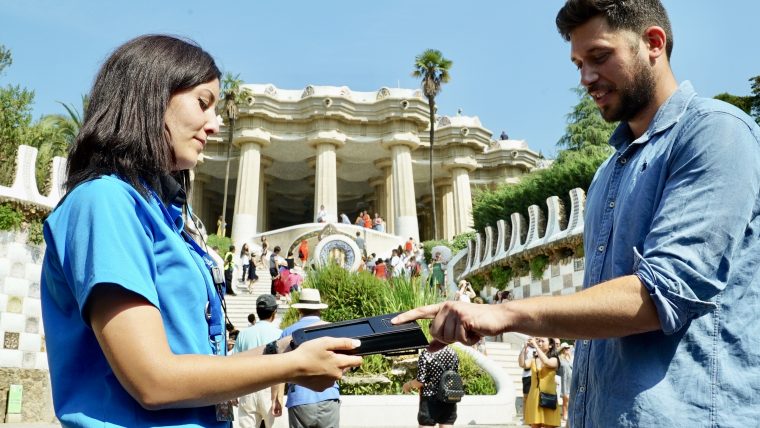 The application of the Strategic Plan for the Park Güell 2017-2022 continues with new measures to improve access to the site, reduce queues and avoid overcrowding around the park.

From now on, the 111,600 users on the Gaudir Més programme, which allows free access to the park and other places in the city, will be able to access the monumental area in the park without having to queue or stop at the ticket booths. A new digital fingerprint-reading system will operate at all access gates, allowing users to be identified and streamlining their visits. An extra control gate for visitors has also been added, bringing the total number to five.

From next year onwards, ticket sales during high season will be conducted exclusively online or at ATMs installed at the Vallcarca and Lesseps metro stations. The aim is to avoid the build-up of crowds and queues which occur when visitors turn up without tickets to the site.

A park for local residents

The aim of the strategic plan for the park is to regain space for use by local residents, to improve integration with local neighbourhoods and to protect the surrounding area, minimising the effects of overcrowding and protecting monumental and natural heritage.

Various measures are planned between 2018 and 2019. These include creating new rest areas, renewing children’s play areas, making paths more practical and designing a project to control access. Likewise, the plan is to restore various monumental elements such as the benches in Plaça de la Natura and the Sant Salvador spring, as well as renewing signage in the park, devising projects for various areas and improving communication.

In addition, as part of the plan to improve the surrounding area, various measures are planned in the districts of Gràcia and Horta-Guinardó. These include tendering work to build a new children’s play area in C/ Sant Cugat and revamping C/ Alguer and C/ Antequera.

Since the strategic plan started being applied, works for the sum of 4.7 million euros have been carried out, with a further investment of 10.2 million euros to come up to and into 2019. The overall budget for the plan is 24.9 million euros.

Active governing body for the park

Municipal representatives, political groups, residents’ organisations, representatives from properties linked to the park and various experts make up the monitoring group which has been set up for the application of the municipal government measure for the Park Güell.

The idea is for all relevant individuals and bodies to be involved in decisions, as well as controlling the application of the plan to strengthen ties between citizens and the park, turning around its image as a tourist icon. 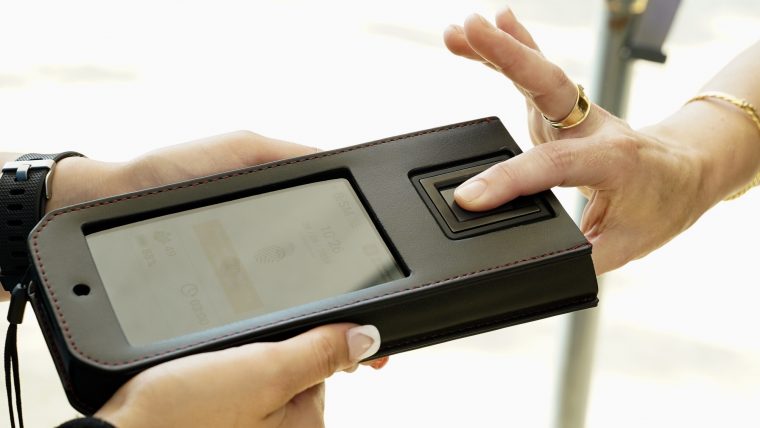 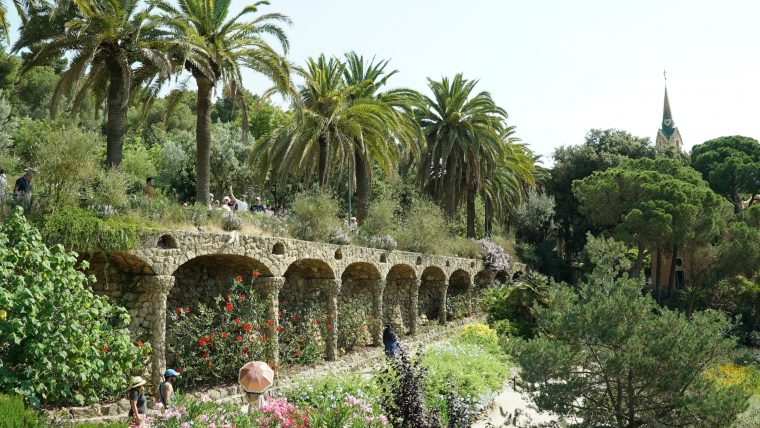 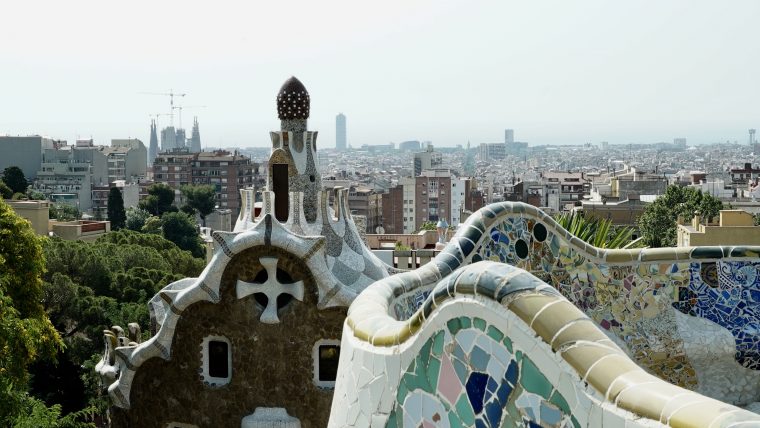 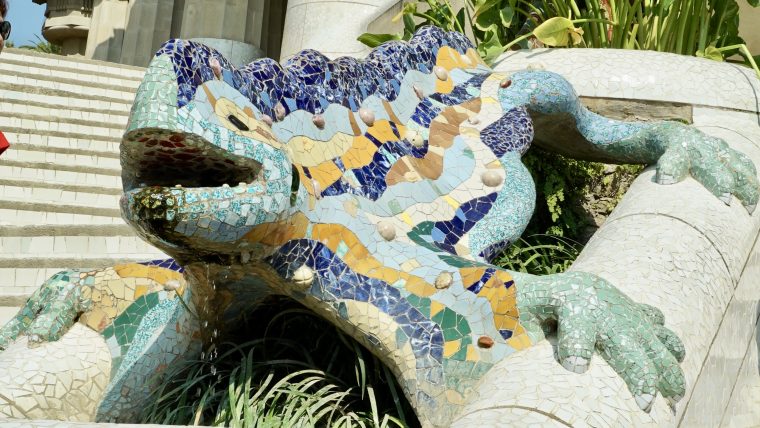