For the first time ever, a private company is to take on the construction of flats for rent at below-market rates. The block of 47 flats will be built in C/ Badajoz, on a site in the Poblenou neighbourhood known as the ‘Illa Sibèria’. The land has been tendered with surface rights, meaning it will always remain publicly owned. The project is a delegated housing initiative, with Mediaurban (Grup Mediapro) to build the flats and the Fundació Hàbitat3 to manage them. 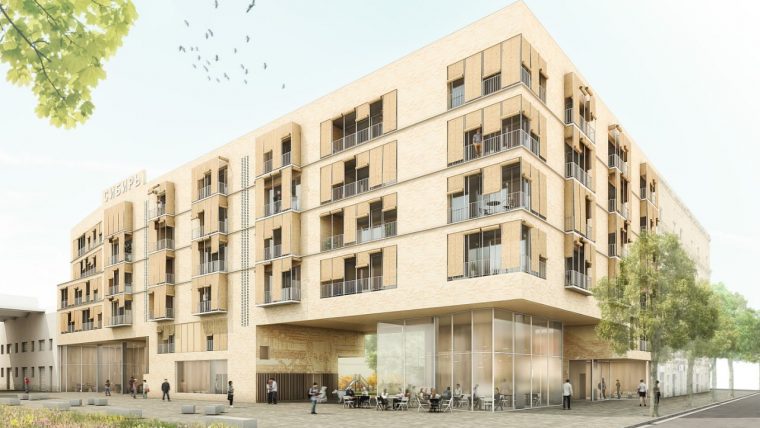 The City Council, via the Municipal Institute of Housing and Renovation (IMHAB), has chosen the project by Mediaurban (the urban content agency belonging to Grup Mediapro) and Fundació Hàbitat3 to build social housing with affordable rents. The homes will be built under a legal regime providing for surface rights to a municipally owned plot of land in the neighbourhood of Poblenou.

The block will have 47 flats between 50 and 80 square metres in size and with protected rents. The development will be on the site at C/ Badajoz, 11-15, a plot of 4,340 square metres known as Illa Sibèria, a former ice factory built at early in the 20th century in the Poblenou neighbourhood. Rents will cost between 5.5 and 7 euros per square metre, well below the average of 13 or 14 euros for this area. The project will be funded with private money.

The homes will have 2, 3 or 4 bedrooms, with one façade giving onto the street and the other onto the interior, as well as a marge living-room, an open-plan kitchen and two balconies with glass doors.

Besides the flats, communal areas will also be created on the rooftop, while the ground-floor premises will be used for an industrial laundry, a library, a section with vegetation and other areas. There will also be a memorial space in homage to the old Plata neighbourhood and the domestic revolution driven by La Sibèria through the industrialisation of artificial ice.

The block will have five staircases, managed by a concierge. The tenants and the concierge will be able to communicate through Habitant, a Mediaurban app which includes functions for managing and reserving communal spaces, reporting problems or anomalies and monitoring energy consumption (through a device fitted in each flat).

This is the first time the City Council has introduced delegated development as a new model, whereby housing projects with affordable rents are awarded to third parties without the ownership of the land ever being lost.

On this occasion, Mediaurban is the company tasked with the architectural project, which consists of designing and building the homes, which will then be managed by experts at the Fundació Hàbitat3, the social rental housing body set up by the third sector board of entities.

The delegated development model is included in the framework of the Barcelona Right to Housing Plan 2016-2025, which anticipates that 25% of the addition to the affordable housing stock in the city is to be achieved through alliances with the private and cooperative sector. 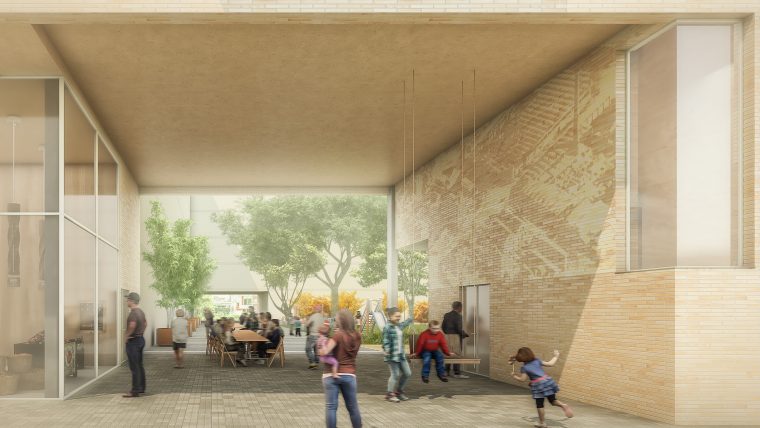 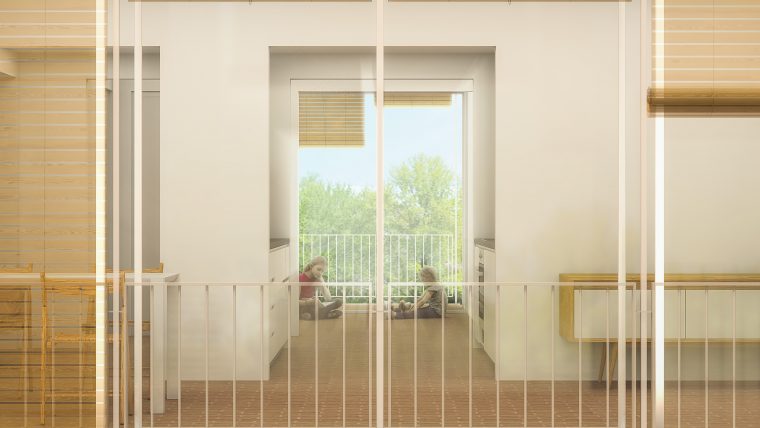 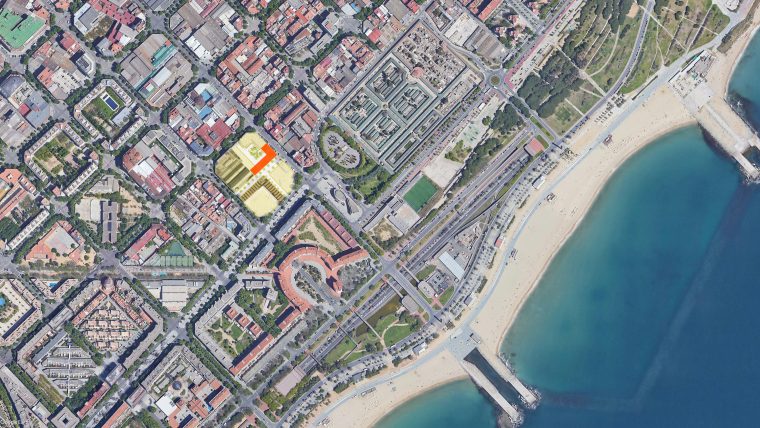