Barcelona City Council has signed two collaboration agreements, with Coop57 and Fiare Banca Etica, to provide funding for new Social and Solidarity Economy (SSE) projects and companies which have an impact on the City of Barcelona. Thanks to this new collaboration framework, these two organisations have been able to create a municipal credit fund which ensures that SSE projects, companies and organisations have access to funding. 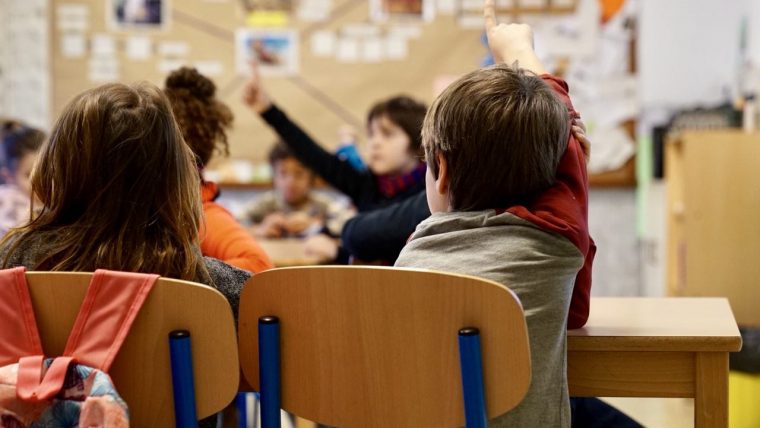 The agreement involves each organisation opening a specific credit line worth €1 million, in order to fund SSE initiatives. Some funds have also been created with the City Council to share and cover the most risky cases. These new joint funds will receive equal contributions of €100,000 from each of the parties involved: the City Council and the two ethical finance institutions.

Ethical finance and the SSE

It must be remembered that, in many cases, a lack of funding is an obstacle that prevents SSE entities from developing viable projects. That is why it is necessary to provide them with access to external funding sources, by working together with ethical finance institutions, which are naturally the main conduit for financial resources allocated to SSE initiatives. Credit lines and new funds serve this purpose.

Other financial support measures adopted include joint funding by means of match-funding with the Goteo Foundation, to help social projects grow, the City Council’s decision to establish a subsidy package of €4 million for SSE organisations and promote socio-economic projects in the city’s neighbourhoods.

First fruits of the collaboration with Coop57

Coop57 launched the specific €1 million line of funding for SSE projects in 2017, and the initial results have been very positive.

Since 31 October last year, 11 loans have been granted, for a total amount of €687,500. Nine of the loans were for associated work cooperatives and two for associations. They were all allocated to start-ups, generating a total of 75 jobs. The projects and organisations that received funds include Art & Coop, the Nou Patufet school, Gimnàs Sant Pau, La Raposa in Poble-sec and the DDiPAS network.

It is also worth noting that none of these loans have resulted in any arrears. Not one monthly payment has remained unpaid, and none of the default situations envisaged in the loan agreements have arisen.

New agreement with the Fiare Foundation and Fiare Banca Etica

The three-way collaboration agreement with the Fiare Foundation and the Fiare Banca Etica was signed at the start of 2018, in order to open up this specific line of funding for SSE companies and organisations, as well as to create the economic fund.

Projects will be assessed according to the financial appraisal system, based on their capacity to repay the loan, as well as a socio-environmental assessment, based on their impact, to ensure that they are of general interest to the City of Barcelona.

Promoting the SSE in Barcelona

This agreement with the main ethical finance institutions and cooperative loan associations operating in the city, to provide ESS entities with access to credit, is one of the strategic goals enshrined in the 2016-2019 Plan to Promote the Social and Solidarity Economy, where the overall aim is to strengthen and promote initiatives that apply social criteria, as part of a commitment to use the economy to create more social justice in the city. 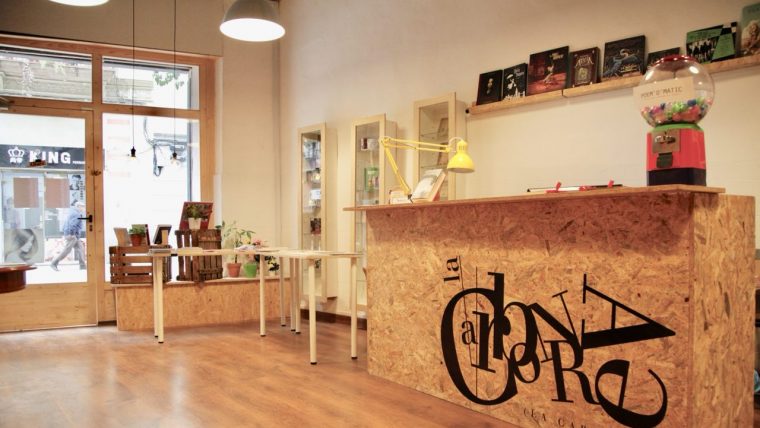 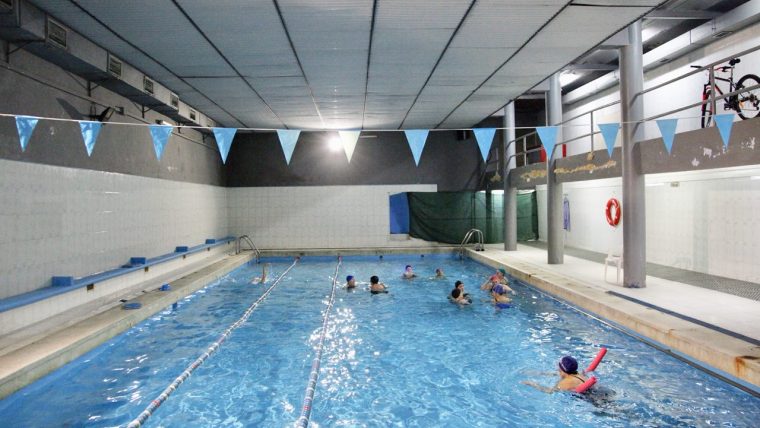 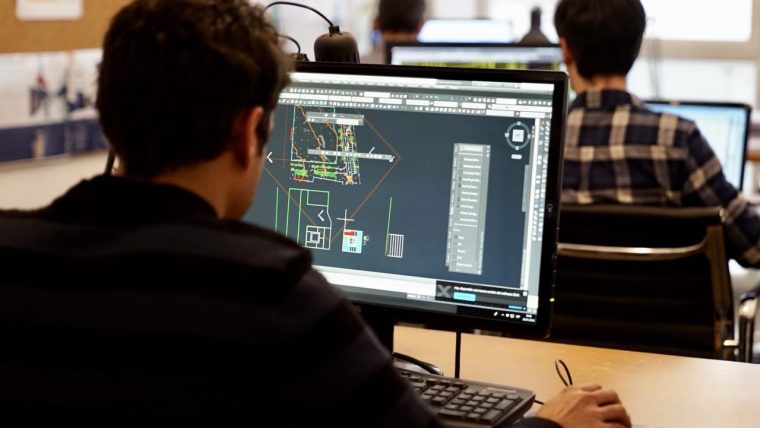 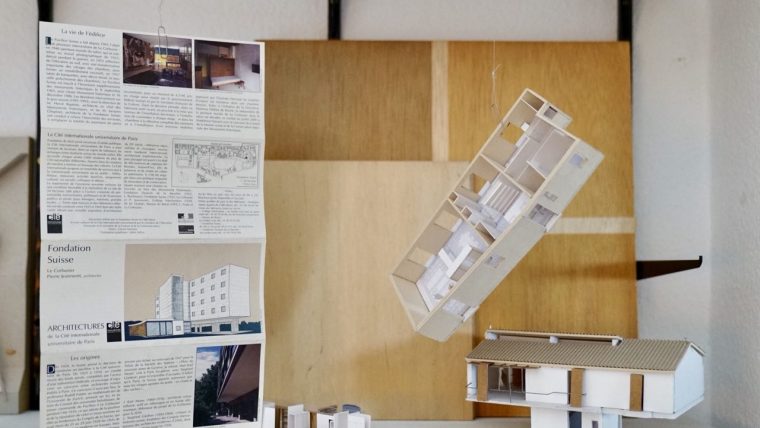 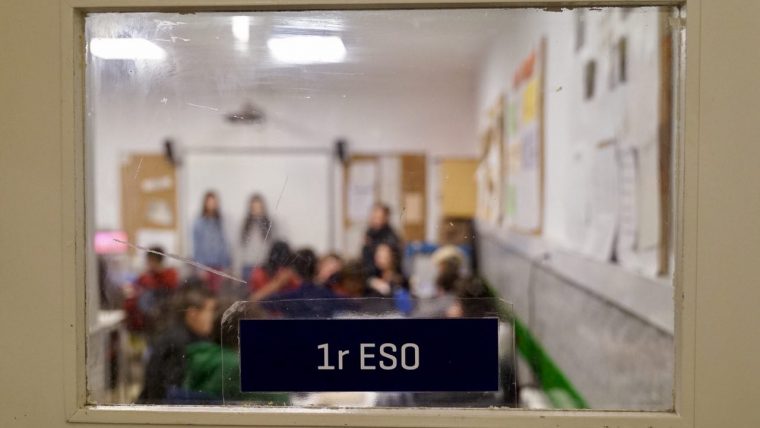 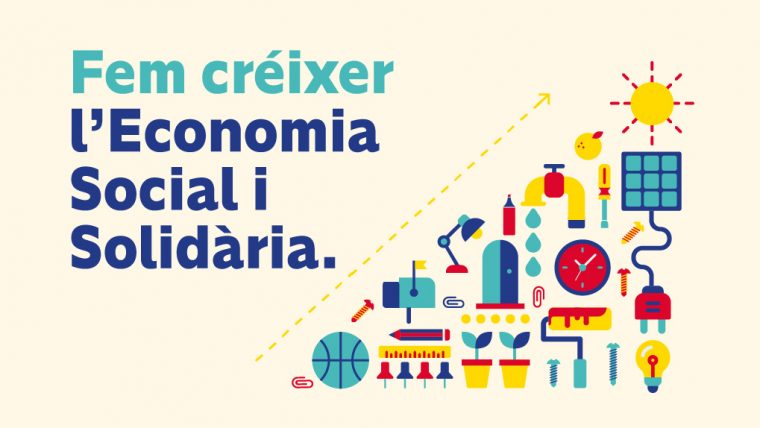