The full council has approved a plan to create a new residential area of nearly 200,000 square metres with a public square, protected housing, municipal facilities and nearly 56,000 square metres of green space near Rambla Prim, in the neighbourhoods of La Verneda i la Pau and Sant Martí de Provençals, in the district of Sant Martí. 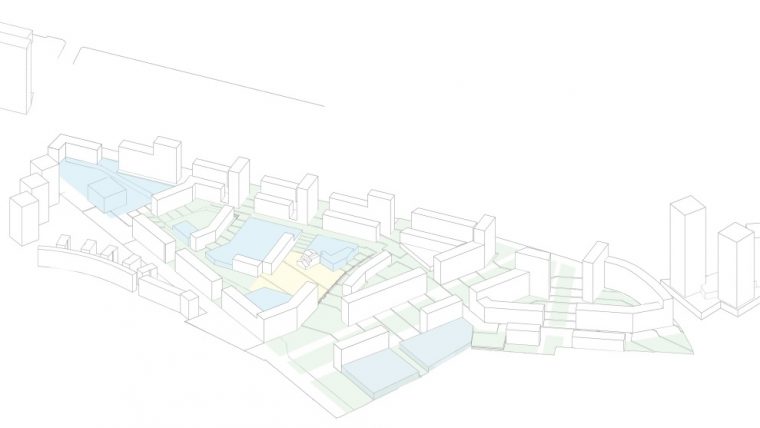 The urban plan is for a new public square by the Can Riera property and the riverbed in Horta, around which a series of facilities will be built, mainly protected housing.

The intention is to build 3,550 flats, half of which will be officially protected (1,725 homes) and homes with services (200), to meet the temporary needs of specific groups. The tallest buildings will be built around the perimeter to create a more pleasant and familiar interior area, generating a neighbourhood environment.

In terms of facilities, a participatory process led to an agreement for an area of more than 21,600 square metres earmarked for public facilities to be used for an infants’ and primary school (with two classes in each year), a nursery, a primary healthcare centre, a social services centres, a day centre and a residence for the elderly.

Agreement will also be sought from local residents to build a cultural and civic centre, a multi-sports hall and a library, as well as to decide on the definitive uses for the old country house of Can Riera itself.

The current secondary school of IES Salvador Seguí will be kept and will have access to the new central square via a continuous public space parallel to C/ Santander.

The area in question covers 195,529 square metres by the station of La Sagrera and the Parc del Camí Comtal. The area was delimited in a modification to the general metropolitan plan for Sant Andreu – Sagrera in 1996 but has not been developed until now.

Approval by the full council was the last obstacle to overcome before the plan is taken to the Sub-commission for Urban Planning for definitive approval. 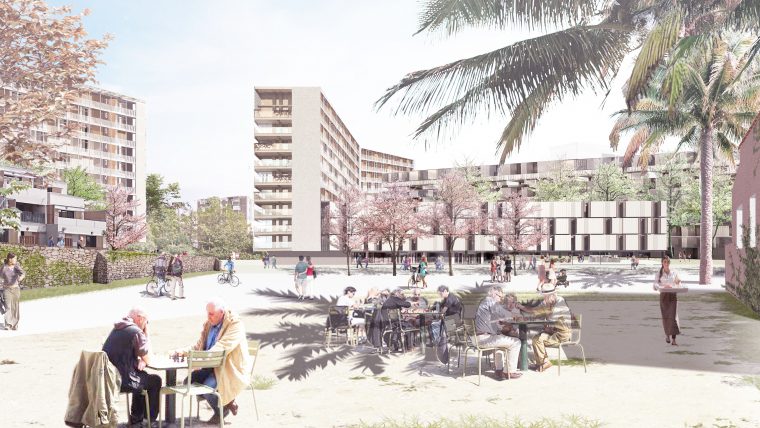