Montjuïc Cemetery is to get a large new space of 2,000 square metres for the interment of ashes, located in Via de Sant Francesc, near Plaça de la Fe, with views out to sea. Construction work will begin in May 2022 and last ten months. Another five spaces have been identified for this same use in the next few years. 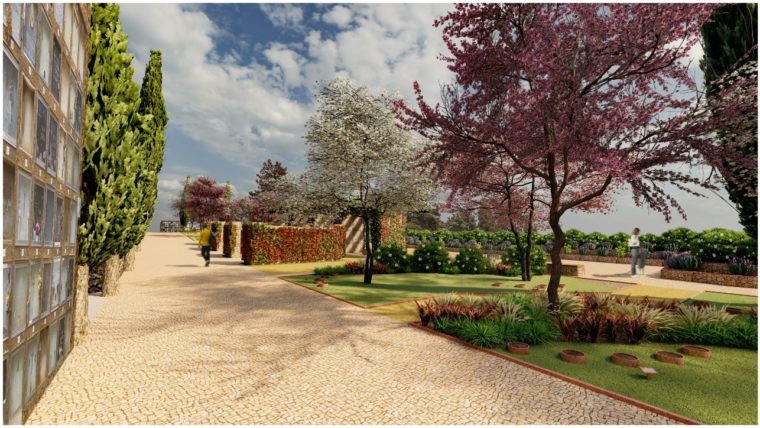 Designed by landscape architects, the space in Via de Sant Francesc includes large green rest areas and comes in addition to the three existing gardens for the interment of ashes in the cemetery: the Jardí d’Espargiment de Cendres, the Jardí de la Mediterrània and the Jardí de les Aromes.

July also saw the start of work to install the fifth cremation oven at Montjuïc crematorium and the project to remodel the reception area and the viewing room for coffins entering the oven. This area has been equipped with cameras so that collection ceremonies can be followed online. This work should be completed early in 2022.

Cremations currently account for 52% of services provided by Cementiris de Barcelona. To satisfy new demands among the public when it comes to making cemeteries more natural, construction work is to be stepped up with new areas for the interment of ashes in urban cemeteries, whether for scattering them in natural environments with full environmental guarantees or through the construction of columbariums for funeral urns.

Collserola Cemetery, a pioneer in this type of inhumations, also has the following spaces: the Jardí del Repòs, the Bosc del Silenci and the Bosc de les Cendres. At the medium-sized cemeteries of Sant Andreu, Poblenou and Les Corts, work is in progress to identify spaces for the interment of ashes.

Other development and modernisation work

Cementiris de Barcelona currently has plans for various projects to improve the city’s nine cemeteries over the next three years, as well as maintenance work and improvements to infrastructures and facilities.

Between now and 2024, a sum of 24.8 million euros is to be invested to renovate and improve blocks of funeral niches, plus 10 million euros on development and modernisation and 9.3 million on preventive and corrective maintenance for parts of cemeteries and citizen support offices around the city. 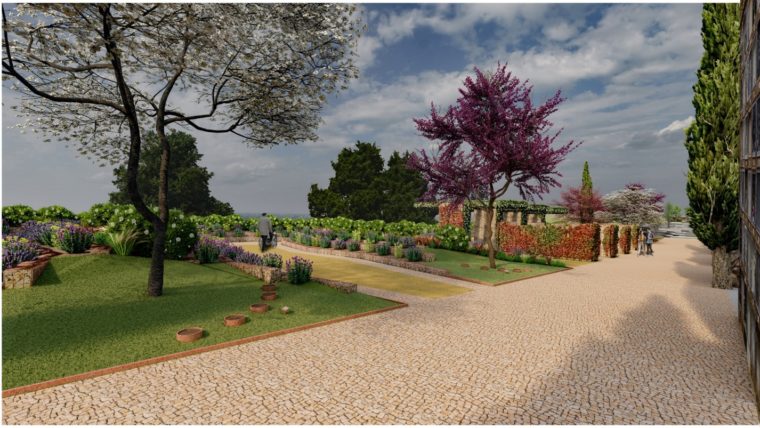