New subsidies to reduce poverty and precariousness among women

Terms and conditions have been approved for a new line of subsidies for projects to reduce precariousness and poverty among women. The measure is part of a shock social plan to counter the effects of the Covid-19 crisis and seeks to promote the creation of community networks with women’s organisations and collaboration with local public services and facilities. 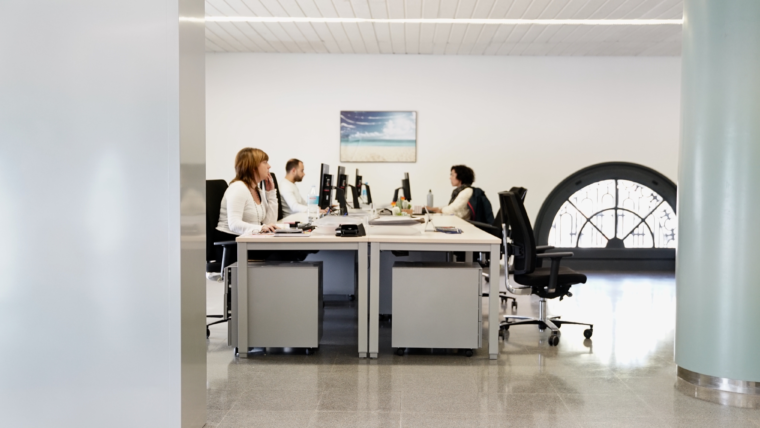 The sum of 150,000 euros has been earmarked for the subsidies in 2020 and 2021. Projects must correspond to some of the goals from the strategy to combat the feminisation of poverty and precariousness, outlined in this call. The criteria for projects put forward inlcude innovation in their proposals and to be linked to women’s precariousness and poverty caused by the health crisis.

The subsidies can be applied for by non-profit organisations as well as groups of natural persons from relevant projects which have not been formalised. Projects must be carried out by the end of August 2021 and as a general rule the subsidy will not cover more than 50% of the full cost of the project.

Women in Barcelona earn 22% less than men on average, occupying precarious jobs and the lowest and worst paid pay brackets in the labour market, such as domestic and care work and the low-category work in the tourist sector. In the first two months of the crisis, this precariousness meant that nearly three quarters of municipal aid was for women.

The subsidies for projects to combat the feminisation of poverty come in addition to various support mechanisms for non-profit organisations working to combat the effects of the pandemic. In this respect, an aid package worth 500,000 euros has been prepared for solidarity food initiatives during the pandemic, with forty organisations to receive between 10,000 and 12,000 euros.

At the same time, the framework for the strategy to sustain and strengthen the work of social entities has enabled 1,5 million euros to be allocated for tackling the effects of Covid-19 on mental health, with 400,000 euros to go to international cooperation organisations and 365,000 euros to community activity programmes.

Strategy to combat the feminisation of poverty and precariousness 2016-2024

This strategy was set up to achieve the labour insertion of women in vulnerable situations and the dignity of labour sectors mainly made up of women. It is also designed to combat gender inequality in the formal job market, and to promote basic social conditions, empowerment and the participation of nearly six thousand women through different socio-labour insertion programmes. Sixty companies have also received advice on equality. 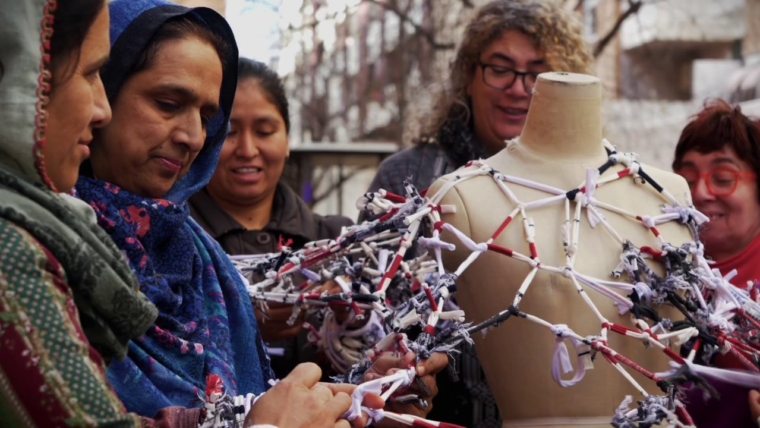 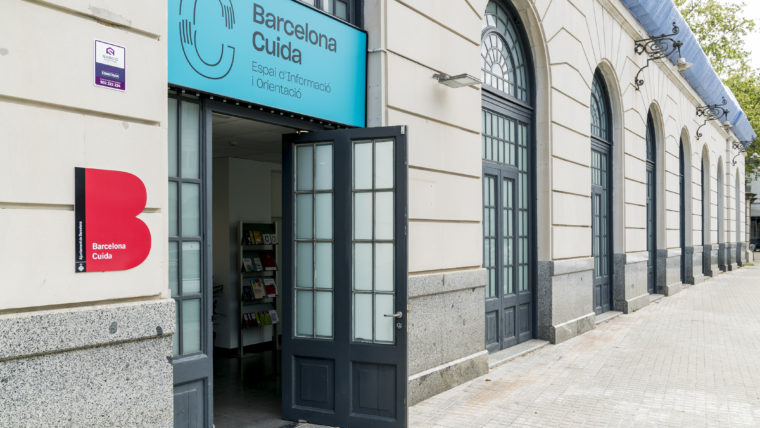