The revamped Mercat de Sant Antoni and the neighbourhood superblock should shape the future usage plan for the area, preventing the effects of gentrification. The priority is to limit the opening of new shops and commerce which might affect the uniqueness of the neighbourhood, local commerce or recreational spaces. 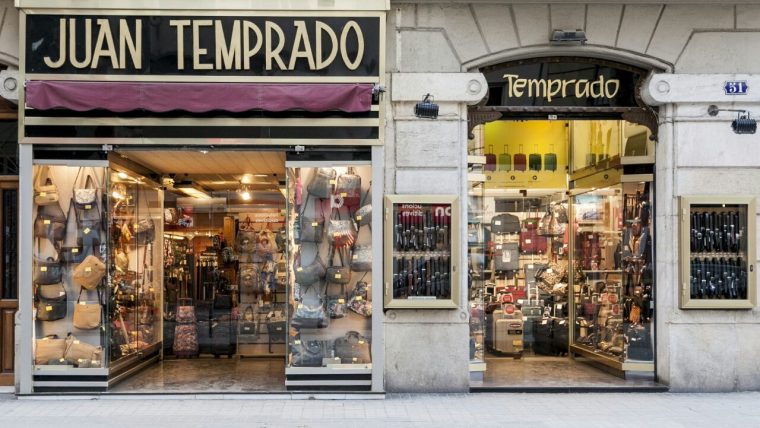 The aim of the usage plan is to anticipate the potential effects of the renovation of the Mercat de Sant Antoni and the implementation of the superblock, two projects designed to add vitality to characteristic local commerce and put the neighbourhood focus on pedestrians rather than cars. With the exception of the block between C/ Parlament and C/ Viladomat, buildings with façades facing the Gran Via de les Corts Catalanes will not be regulated by the usage plan.

Limits on the opening of new establishments

The potential proliferation of other types of establishments which could threaten the singularity of Sant Antoni will be restricted by measures to limit or even prohibit the opening of restaurants, bars, tasting shops, supermarkets, wine sellers, music venues and vehicle rental businesses. One important factor will be the number of establishments already operating, as well as the distance between businesses of the same type. Likewise, the width of streets will determine the concession of new licences, with none in streets narrower than 20 or 25 metres, depending on the street in question. The idea is to prevent the build-up of services of the same type and the undermining of the neighbourhood’s authentic character.

Activities to be regulated

The new usage plan for Sant Antoni has been initially approved by the municipal government commission and will now start the administrative process before being approved by Full Council in the coming months. 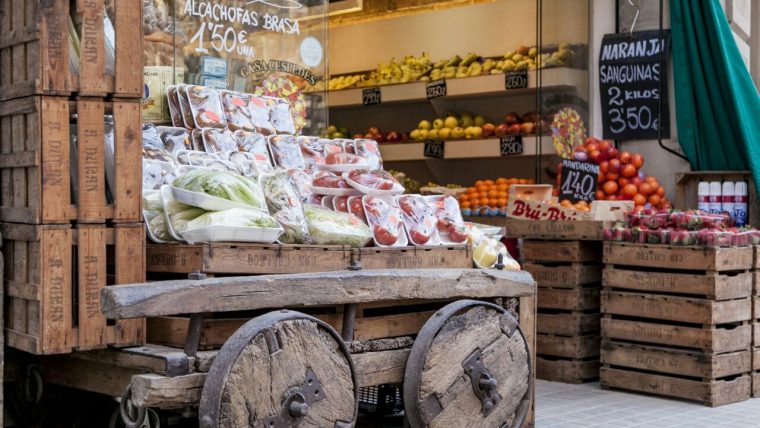 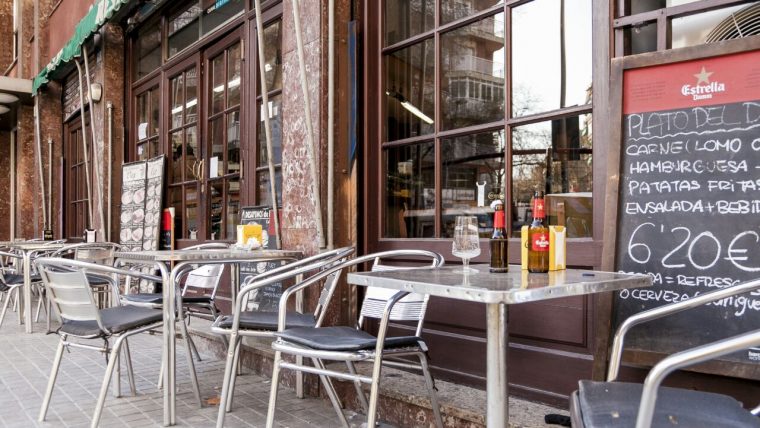 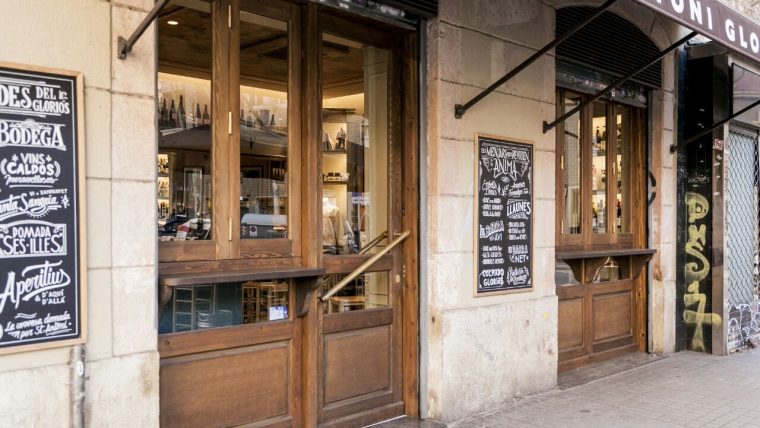 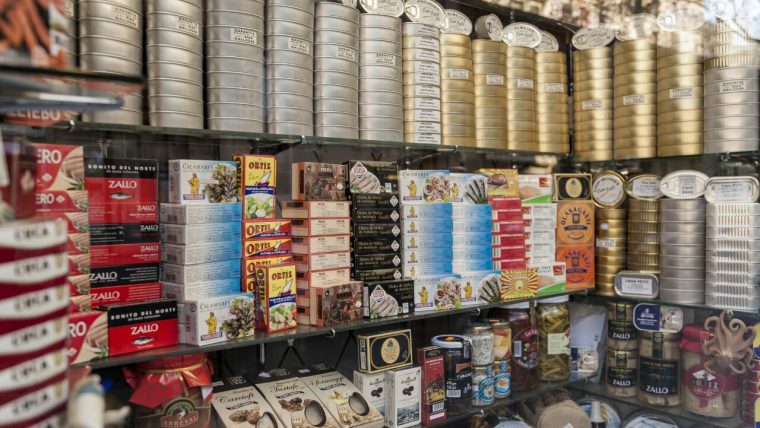